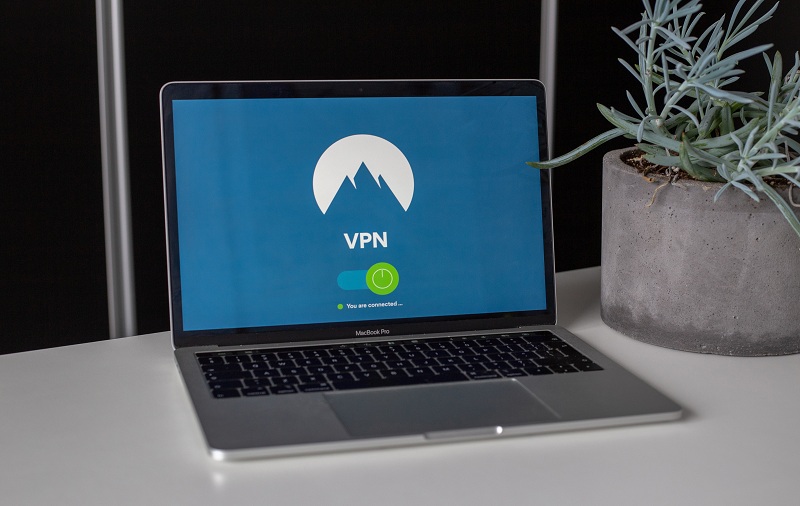 For Android users, the nature of the free VPN entices them to download these apps. While VPN is something everyone should have because the zealous way your privacy is guarded, there are some serious flaws that have been found if you are using a free VPN or considering one, you need to know what Top10VPN found regarding serious security flaws within these VPN apps.

What is interesting about the Top10VPN report is just how exposed people’s information is when VPN is supposed to do the exact opposite. Of course, not everyone knows what VPN is, so click here to know more about android VPN. There are a ton of advantages to VPN however it is clear from this report that free VPN is problematic in a whole host of ways. The goal of Top10VPN is to help people understand where their exposure is and how a free VPN may just be too good to be true.

One example of this: of the 150 free VPNs that were surveyed, there were 27 different apps that registered as possible sources of Malware. This is just something that you can not allow onto your Android device.

One of the biggest issues that were found in the report that surveyed all of the 150 different free VPNs available at the Google Play Store is what is called a “DNS leak.” The way a DNS leak is defined is when the VPN is unable to send the DNS request through the encryption and have it arrive its VPN server instead of the regular DNS server. Essentially, what the VPN does with a DNS lead is that the VPN is in use but the connection is the same as if you did not have a VPN at all and just logged in regularly.

Now, why is a DNS leak troubling? Very simple – the ISP or any other DNS server can see the browsing history of a person. This is exactly why people are getting VPNs – they do not want their information or their browsing habits to become fodder for consumption by nameless and faceless corporations and governments.

The bottom line – DNS leaks are a real problem and since so many free VPNs have this issue the choice of which one to choose is that much harder.

Another reason that VPNs are popular is that they do not log information, however many of these VPNs ask for access to user location, device status, and, even worse, had a code that finds out a user’s last location. The purpose of a VPN is to not log this information, so the fact that it is being done on the sly is something that should be very concerning for many folks.

How pervasive is this problem? Well, nearly 66% of the different apps sought permission for reasons that were regarded as unnecessary. These permissions included all sorts of problems but perhaps one of the most flagrant violations of what any VPN should do is one that sent out text messages without the user’s knowledge. Overall there were 95 different apps that had functions which were seen as privacy abuse and 27 other apps had malware issues present.

So, when permissions are being sought by these Free VPN apps, there is a very real possibility something very nefarious is afoot.

That said – it should be noted that just because permission is being sought means that an app is malicious in nature. The truth is many programmers miss simple scripts and other things or the app itself could use this information to focus in on the proper ads as a vehicle for keeping the app as something that has no cost to users.

How Paid VPNs Stack Up

One thing that is very obvious by the report is that paid VPNs are much more protective of your privacy and permissions than their free counterparts. Many times – at least with permissions – paid VPNs will not seek information and if anything, will offer you the ability to not track your movements and browsing. While many of the free VPNs sought to clarify why they asked for permissions, the reality is a VPN is not interested in what you do but protecting you.

What the report is very clear about is that paid VPNs do a clearly better job of protecting my information than the free VPNs for Android. The reality is if you are valuing privacy, it is better to pay a subscription to a trusted service than to trust your private, personal information with a free VPN that is clearly not up to the challenge.

Finding a Good VPN for Android

Getting a good VPN for Android is as simple as doing some research. The first thing you need to do is find a VPN that has a lot of different servers. This is critical because depending on where you go, you could have different blocks in place. Avoiding these server blocks will enhance your VPN experience.

Encryption is also important. A good VPN encrypts its stuff very well and the tunneling is done with great ease. The better the encryption protocol, the better the VPN.

Of course, with anything, you get what you pay for.

The reality is the report by Top10VPN is something that everyone who uses a VPN really must pay attention to. This report showcases some very alarming holes in these apps. While it is discouraging from a consumer standpoint, unfortunately, the smaller free VPNs just do not have the power to offer the same comprehensive security that paid VPNs offer. Put aside a little bit each month, and you will have peace of mind with a paid VPN.