Crunchyroll is one of the leading sites to watch Japanese anime and manga. It is the most popular anime destination with over 45 million registered users and 2 million paid members. Unlike other free online anime streaming sites, Crunchyroll is an official and legal platform of anime movies & shows and manga. It has a huge collection of Japanese anime, manga, and Asian TV dramas. Crunchyroll offers a wide range of content for kids as well as adult across all the genres. All the popular TV series and manga are available for live streaming. The prime focus of Crunchyroll is on TV series instead of anime movies that is why you may not find cinematic anime releases on the site. With the paid subscription of the Crunchyroll service, users can stream the latest episodes of anime shows within a few hours of their telecast in Japan with English subtitles. 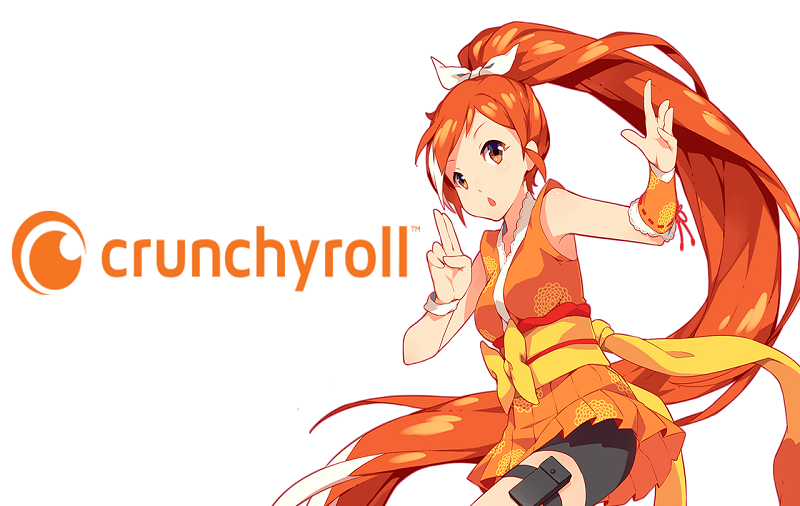 Apart from just being an online streaming service, Crunchyroll hosts anime news, forum, community message boards, and it also provides an online store for anime DVDs and merchandise. This anime site has a user-friendly interface and anime shows and manga are placed and categorized according to their genres and latest episodes are shown on the homepage. As we said it is a legal site so it contains anime shows and manga of which rights are acquired by the Crunchyroll. So, other anime shows whose streaming rights are acquired by other platforms would not be available on the site. Shows like Ghost in the Shell, Cowboy Bebop, Death Note, or Sailor Moon would not be available on Crunchyroll. It could be a better option for people who want to watch new anime shows and manga than who prefer watching classic anime shows.

A lot of users are asking whether crunchy is free or not. If not, then what are offerings of Crunchyroll for free users? Crunchyroll offers a paid subscription and paid membership of Crunchyroll offers several premium features. But if you want to watch it as a free user then you can watch thousands of old TV shows and episodes of popular series without a paid membership. The Crunchyroll free streaming contains ads and while watching episodes you have to go through commercials and low resolution. A normal length of an episode is about 20 minutes and it may have three ad breaks so, if you are okay with it them then you should stay on free membership but there are several other perks of Crunchyroll premium membership too.

Crunchyroll membership costs $7.99 per month. If you are a real fan of anime then the premium subscription is really for you as it offers a more extensive collection of anime episodes with instant availability plus you will get HD resolution streaming without ads. The main benefit of Crunchyroll premium is that users get access to new episodes with English subtitles within an hour after it airs in Japan. Before going for Crunchyroll Premium, users can try Crunchyroll free trial of 14 days to check what the benefits of a premium subscription are. If you aren’t satisfied with the service then you can cancel your plan at anytime.

There are several benefits of Crunchyroll which attract users towards it.

Sync between devices to watch on the go – Crunchyroll is available for almost every platform and if you are using it on multiple devices then you can sync between your various devices to know what were you watching last time and resume the stream.

Episodes an hour after they air – With Crunchyroll premium, users get access to the latest episode after an hour of their aired time in Japan.

HD upgrades for streaming on any device – As a free user, you have to deal with low resolution streaming but premium subscription provides you HD quality streaming.

Access to manga library – Crunchyroll premium users also get access to the huge collection of manga on the site.

No ads – You don’t have to deal with the commercial with premium subscription.

Crunchyroll is a popular platform to watch and stream Japanese anime and manga with more than 45 million users so it is available for almost every device. Here is the list of the devices where you can access Crunchyroll and watch anime.

Here some of the most viewed and popular shows on Crunchyroll.

Other than these shows there is a huge collection of other anime shows and manga but these are some of the best shows which are popular among the Japanese fans as well as across the world.

There are several other illegal sites in the market which offers you to watch anime movies and anime shows online. Some sites are dedicated to manga only but there is always a risk of using such sites provide pirated content as it may be not safe for your device. So Crunchyroll is the best option for you to watch anime shows and manga on all of your devices without any annoyance of ad popups. But as there is one drawback of it is that there are no anime movies on this platform so you can watch them on other platforms.