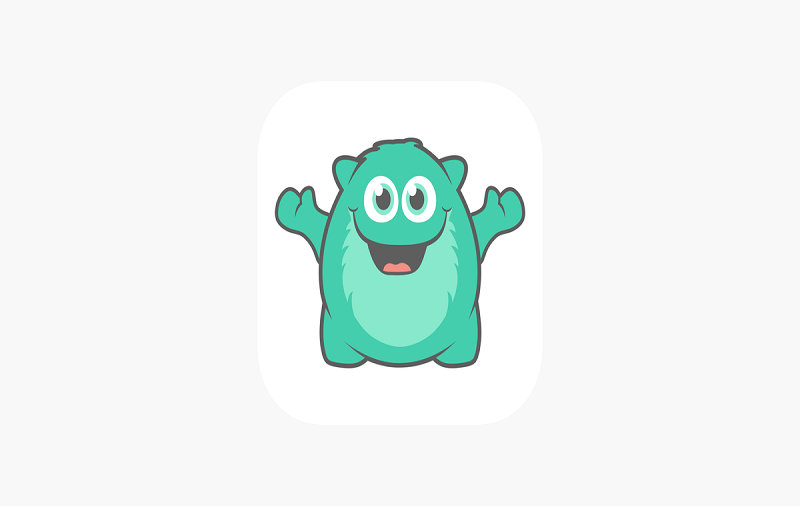 Online math learning sites and apps are getting popularity these days. Teacher, parents, and students are using these sites as they offer a phenomenal platform to learn math. Online platforms such as MathPapa, HoodaMath, and many more are being used worldwide to learn math with math games, math test, math tutorials, and many more fun math activities. On Prodigy Math Game students from grade 1 to grade 8 could find the math course of according to their grade on the site. More than 20 million parents, teacher, and students, according to its official website, all across the world are using Prodigy Math Game for free and they trust this tool to learn and teach their kids and students math with cool math games.

Is Prodigy Free? What is Prodigy Membership?

As we said in this post earlier that Prodigy Math Game is free and it will remain free for students and teacher forever. But there is an optional parent upgrade called Prodigy Membership. This Prodigy Math Game paid upgrade unlocks extra game material such as new hairstyles for a kid’s character and it is helpful for parents who want to track their kids’ progress in math skill through Prodigy but it has absolutely no impact on educational quality. The education quality of the paid and free version of Prodigy Math Game is the same.

Undoubtedly Prodigy Math Game is the best web-based online platform to learn math online but additionally, you can get prodigy app on your iPhone, iPad, and Android phones. You can download prodigy app absolutely free from the respective app store.

Why use Prodigy Math Game to learn Math?

Prodigy Math Games offers a unique learning experience with an interactive math game where you have to score a good score and your progress in learning skills depends on correctly answering questions in math games. Kids could earn rewards, play math games with friends and learn all new things about math with learning a new skill.

Why is Prodigy Math Game Important to Learn Math?