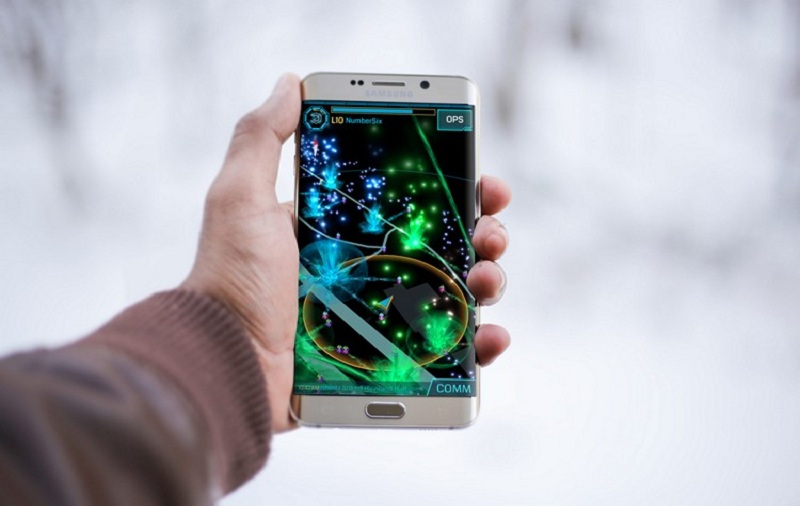 We live in an age which is dominated by technology. New technologies are entering the market every single day. There is not a single industry in this world that is not benefitted or run without the aid of technology. Similarly, even the online gaming industry is also benefited from the new upcoming technologies.

What is location-based technology?

Location-based games are played in every day public areas. It is aided by GPS and networked mobile technologies that are used to track your location. Location technology is mainly developed for mobile devices.

The said technology is connecting elements of open-air field games with the latest technologies that are available in mobile phones. This includes wireless fast speed internet, augmented reality, image recognition, and others.

In this era of integration, everything is integrated with everything. Up till now, there are many location-based games that have emerged in the market. One of the biggest examples is Pokemon Go. Even one of the most popular games, Angry Birds, have also introduced location-based elements in the game.

This allows players to compete with each other on a leader board based on location. These are only a few of the names or else, you can find several such games in the market.

Even online casino games are making use of location technologies in order to provide a better user experience to the players. The technology is tailored based on the country and language of the players.For example, a user who enters a site of an online casino in New Jersey will see a version that is adapted for players from New Jersey, both in language and in regulation.

Things To Know About Location-Based Games

To conclude, it can be said that location-based games are no doubt great. The concept or the technology behind the game is new and it needs to be improved more than its present state.

That’s because there are a lot of things that need to be fixed. But no worries as the developers are working on the issues and they are able to solve some of the problems one by one.