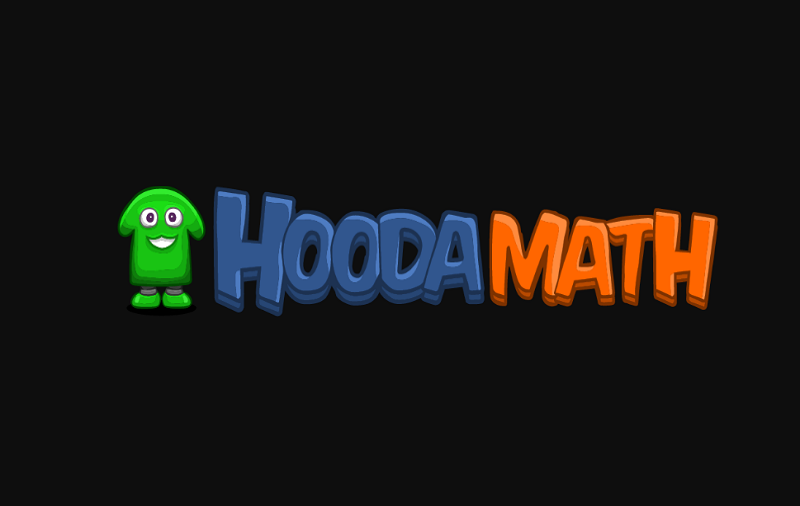 What is HoodaMath – Hooda Math is an Educational website where students can learn mathematics more quickly with Hooda math escape games, math tests, math movies, and everything about basic math with animation and such games. We know Mathematics is one of the boring subjects, at least for me it was. But nowadays kids have many options to learn math quickly and with more fun. Sites like MathPapa and HoodaMath are striving hard to make math easy to learn through their websites. With animation, games, videos and animated tutorials you or if you are a parent your kids can learn math without getting bored.

Hoodamath was established by a middle school teacher in 2010 and it has more than 1000 math games. Hoodamath has been designed in a way that you can easily learn math with its easiest method to understand mathematical rules and mathematical problems. Your kids may hate the math but they can’t hate the games and animation, I mean math games can be more fun while teaching and learning math so they won’t irritating. Hooda Math movies will let you teach the basic rules and basic math with its wittiness.

Hoodamath offers mathematic learning games, movies, tests from Kindergarten to High School. No matter how old you are, you can’t hate games and animation. Keeping this in mind hoodamath is designed in a way that Math will no longer boring subject for you. Whether you are a teacher or parent, hoodamath is one of the best online websites to teach kids the math the way they want to learn. Even some games on the sites are addicting that your kids would always be playing them and indirectly learning math with having fun.

Hooda math Escape Games are challenging and have various kinds of puzzles which include arithmetic problems as well. All hooda math escape game are puzzles themselves and they make the learning process more adventurous. Hooda math Papa’s Games are so much fun that you won’t even notice that every game has a different style of measurement to learn math. Games are categorized as follows:

If you really want to teach your kids or children math without getting them bored and with having much more enthusiasm and fun then hoodamath is one of the websites in the market which offers all the features and fun to understand math problems more easily and quickly.