After Tumblr banned NSFW content on its platform, people were in need of some best Tumblr alternatives and Cumblr became instantly popular among users. Obviously, the names are similar but the Cumblr used to work just like Tumblr. People who like to share pictures, videos, or their art, loved this as the best alternative to Tumblr. But now Cumblr is not available. After the shutdown of Cumblr, people are looking for Cumblr alternatives that could work just like Tumblr.

Among other things, Tumblr became known for distributing pornographic content. These are now largely blocked so that interested users in this direction migrate to alternatives that simplify sharing for adult content. Since December 2018, Tumblr has prohibited sharing sexual representations. On other platforms, this is still allowed or even desired, as long as the content is legal.

Here, we have mentioned some of the top Tumblr and Cumblr alternatives of 2021:

Users can also share sexual content on this fetish platform https://bdsmlr.com. However, on Bdsmlr, you can now find significantly more content than fetishes, since many Tumblr customers have already switched here. The user interface of Bdsmlr is quite similar to that of Tumblr and Cumblr. Another advantage of the platform is the ability to import blogs from Tumblr.

The social network Pinterest is also an alternative for Cumblr/Tumblr. Here, graphics and photographs are mainly shared. But also shopping tips are exchanged on this page, as well as information about hobbies. Pinterest has a large user base and is constantly being expanded. The platform is mainly used by people with mobile devices.

The microblogging site Swarmr is an alternative to Cumblr. Among other things, it is used by people who want to leave Tumblr because they can no longer easily share sexual content there.

DeviantArt is a good alternative to Tumblr and Cumblr, especially for artists. In general, it is free to use. But there are also paid services. Mainly artists are active on the platform, who can exchange information here. Commenting and feedback for galleries is possible. The focus is on spreading picture galleries. Drawings and paintings are a key part of DeviantArt. Anime, flash films, stock photos, and vector graphics are also available. Texts are not very widespread but still exist.

Via the platform, users can sell pictures and drawings that they print out and send via the internal shop. Forums and an internal mail system are also offered. Copyright and license problems can be reported via a reporting function.

Most people on the Internet probably know Instagram. This platform is also an alternative to Tumblr. The focus here is primarily on photo bloggers who want to quickly distribute their pictures on the Internet. Instagram has also established itself as a very large alternative to Facebook, which especially young users prefer. Photos can be marked (hashtags) and thus spread faster. There is a follower system similar to Facebook and Twitter. Instagram allows you to build social networks.

The Medium.com can also be an alternative to Tumblr. Medium, like Twitter, was founded by Evan Williams. The login to the service is therefore also carried out by the Twitter account of users. If you use Twitter, you can also create blog posts together with Medium. Instead of a website-like blog page, Medium is geared towards community sharing. The menu interface can be used mobile.

The blogging platform WordPress, which also allows the operation of its own servers, is certainly the greatest alternative to Tumblr. With WordPress, you can create extensive blog posts. WordPress also offers numerous themes and functions that can be quickly and easily integrated into your own blog. Websites are significantly expanded via plug-ins. However, WordPress is only a limited social network.

Memosnag, like most Tumblr alternatives, allows you to save web content in your own profile. To do this, users create a “collection” that includes information and content. You can publish these collections. Sources can be added automatically and users can create comments and start discussions. The Memosnag operators also provide an app for iOS and an Android app.

The Soup.io platform is intended to enable content to be shared quickly and easily without having to think about the complex functions of platforms. Soup.io is therefore a very simple blogging platform. The users have a profile that can be supplemented by blog posts. Soup is not particularly attractive and modern, but it is easy to use.

Blogger.com is one of the better-known alternatives for Tumblr. The platform is owned by Google and offers easy blogging of content with the help of an easy-to-use, web-based editor. Blogger also allows you to view detailed statistics, such as monthly page views, traffic sources, and more. The service can also be integrated into Google’s Adsense program. Blog functions such as multi-user support, assignment of authorizations, posting by email, and comments are also supported. 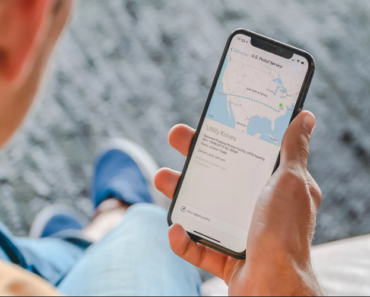 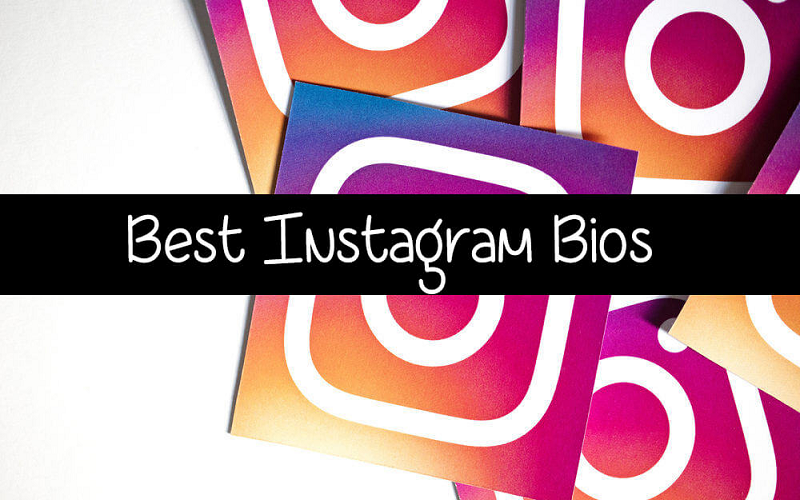 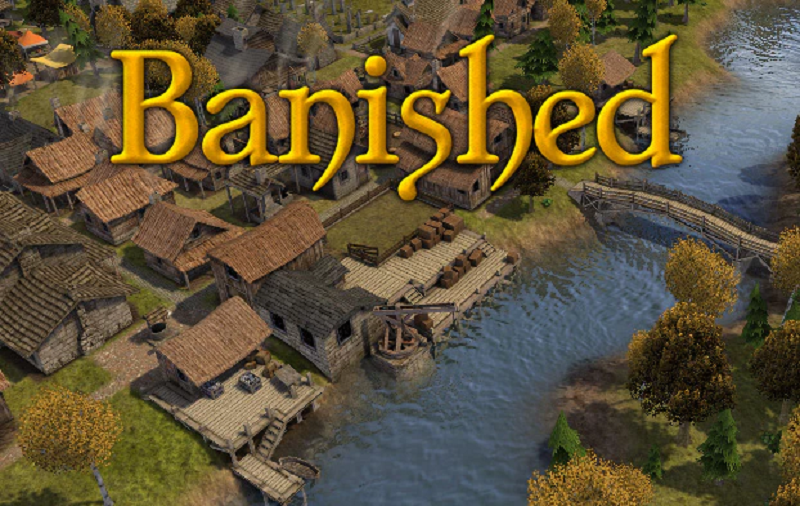 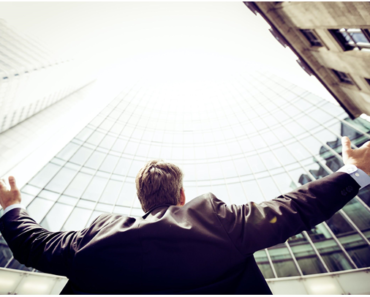 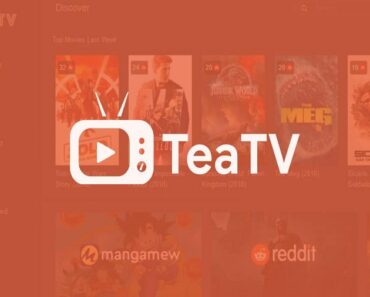 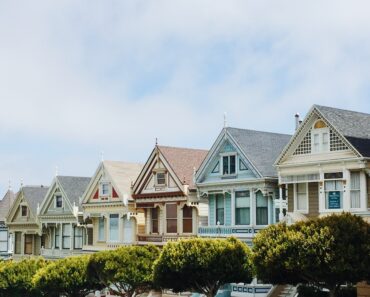