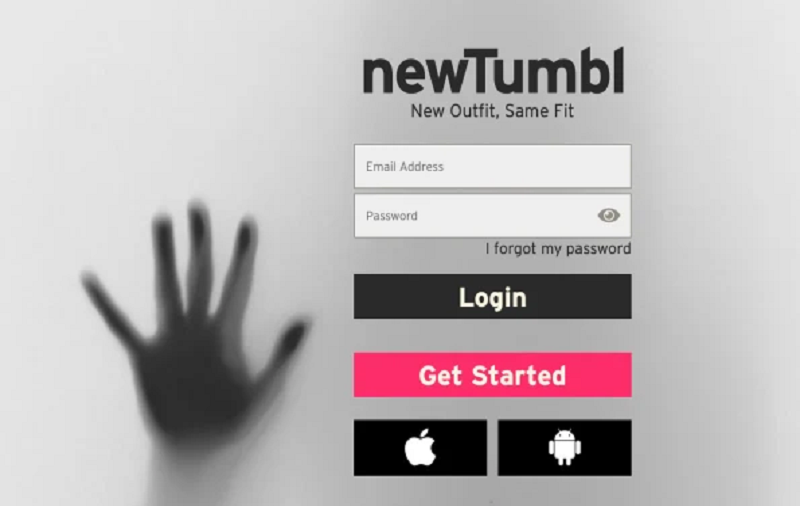 After Tumblr banned NSFW content on its platform, people were in need of some best Tumblr alternatives and Cumblr became instantly popular among users. Obviously, the names are similar but the Cumblr used to work just like Tumblr. People who like to share pictures, videos, or their art, loved this as the best alternative to … Read more