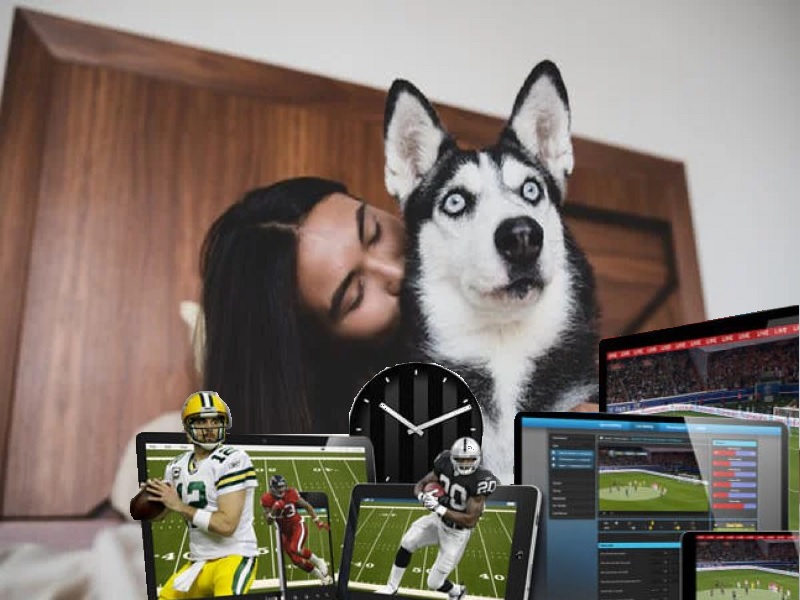 It’s often said that everybody loves an underdog. There is a measure of truth in that cliche, too, even if it mostly shows when the overdog is one of those super-efficient teams or pros that is easy to respect and hard to love. When the Philadelphia Eagles beat the New England Patriots in Super Bowl LII, almost everyone who wasn’t a Patriots fan was delighted. However, most of the time, the underdog is largely an afterthought, a supporting cast member to the celebrated champ.

Recent Released: What Is the Limit for DGB to ETN Exchange?

For bettors, the attraction of an underdog is obvious. If Novak Djokovic is playing an unseeded 18-year-old, it doesn’t take a large stake on the underdog to generate a large return if they win. If you are looking to bet not on Gamstop and make a profit, then betting on the underdog can be a strategy. On the other hand, it’s a strategy that will involve losing fairly often, because there’s a reason they are the underdog. So the question becomes “When does it make sense to back the underdog?”, and the following are some answers to that.

If the favorite has been overhyped

For at least a week before a big sporting occasion, there will be plenty of publicity. Previews will appear in the sports pages. Long interviews with the key stars will be broadcast and printed. If it’s a team game, the biggest names from the favored team will trend on Twitter. And the “other” team, despite being professionals who have qualified to be in such a rarefied position, will essentially be forgotten about.

This tends to generate betting action on the favorite, and the people setting the odds will react to that. They’ll narrow the odds on the favorite to make them less attractive – and by consequence, the underdog will become more attractive. In a game which is more finely balanced than people imagine, that can make a bet on the underdog a smart move.

If the weather is inclement

In soccer, the month of January is when the major European countries tend to begin their “cup” competitions, in which an open draw can pose the top teams against minnows from the lower leagues. Every year there will be a few “upsets”, where the minnows overturn the odds. A major reason for this is that… well, it’s January. It might snow, it will probably rain, and in lower-division stadia, the playing surface will become muddy and unplayable. For the favorites, used to playing on pristine pitches, their skills and poise will be heavily tested. In these contests, it can often be worth backing an underdog who is used to roughing it.

If a key player is injured

The best teams often operate on a wavelength that is barely visible – they instinctively know where their teammates will be and what they will do. Remove one key part of that machine, though, and it can start to run less smoothly. If Patrick Mahomes doesn’t have Travis Kelce to throw to on third down, or if Mohamed Salah can’t look to Robert Firmino to make supporting runs, things can fall apart for the favored sides. The favorite may have the best team on paper, but if their equilibrium is upset, it can affect the whole team and give the underdog a better chance.