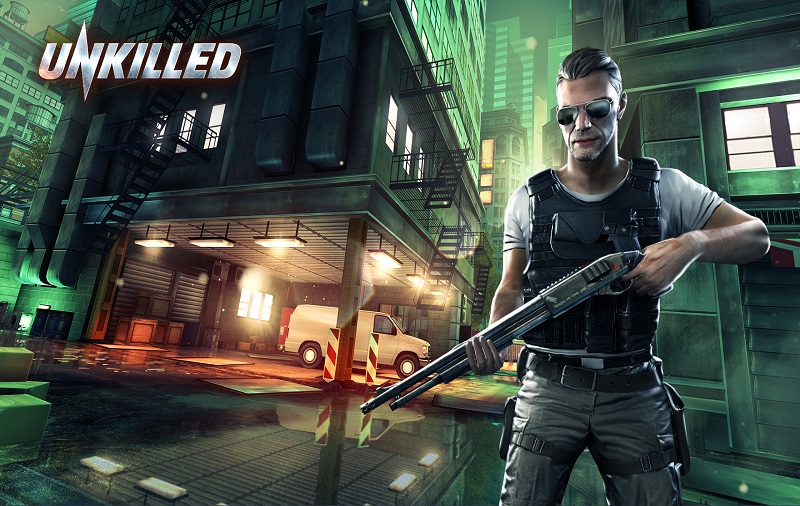 Unkilled is the game that allows you to play first-person shooter (FPS) and role-playing video game (RPG) on your Android and iOS device. It is the Madfinger games published with the themed of Zombie killing. The main reason for this game popularity is that Unkilled is free to play with the Unkilled offline mode that makes the smartphone users download this game 3 million times within 10 days after release.

Due to the competition, this game profile was lower but with the recent update, this game is rising again with new features and tools. So we will be discussing some of the coolest features that this game has updated in UnKilled.

What new content do we get in Unkilled update?

The update of UnKilled game introduce with the new content with the Epic version of new revamped, it helps the user to get the CZ 805 BREN modular assault rifle.

Does any improvement shown in the update version of UnKilled game? 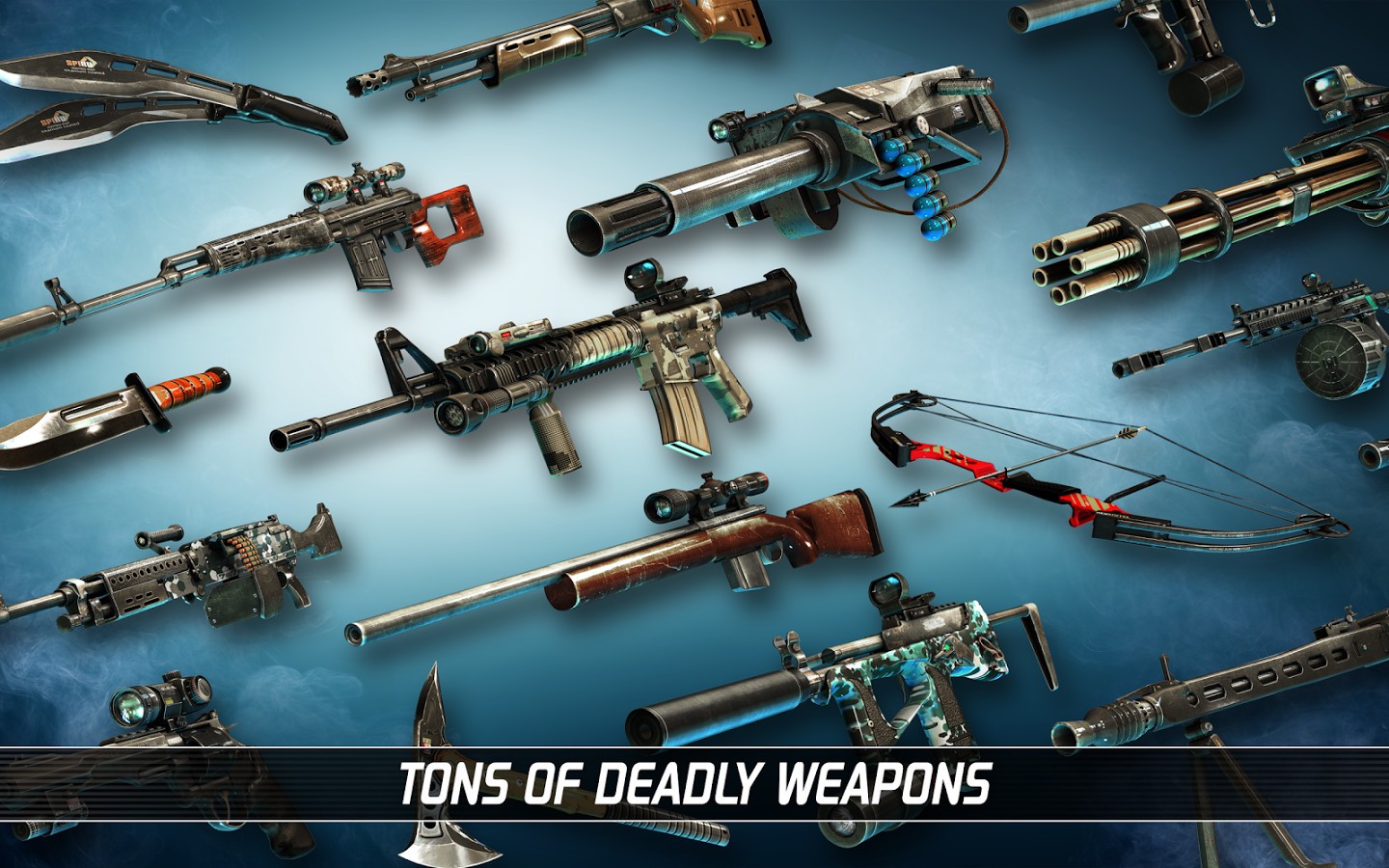 How many Unkilled bugs fixes after the update?

There was the “User Interface” bug for latest device versions are now fixed and even the multiples bugs reveal during gameplay are also no more.

If you haven’t played this game then check out the trailer which will blow your mind because this game has offline Unkilled mod APK.

Unkilled iOS is available in the official Apple store from where you can download this app. Due to the Retina screen quality, the object is more sharp seen after the update of Unkilled game. If you are using iPhone 8 then you will see the difference between the iOS gameplay and other OS Gameplay. If you love this game then you should try this game on iPad because of the large display your eyes can cover up more points of sharp graphic in this game.

You can purchase the following list in the app during the game operation from your iPhone or another iOS device Compatible.

Because of the increase in hardware and software in Android device, this game was having the problem but now after an update, you will see the new look of graphics and smoothness in gameplay. This game is first-person shooter and role-playing a video game which allows you to play offline so your completed levels are stored into your device. Because of the update, this game will provide the best experience of smooth FPS action and also shock you with the post process effects that allow the naked eye to watch the creative “Immersive Cinematic Experience”.

Joe is the FPS in this game where another member of WOLFPACK a private military unit follows him. The task if the unit is to killed the zombie menace before it reached the entire world and destroy living thing into Zombie. The starts with the New York city the player has to deal with zombie outbreak and these are not easily be controlled, for that Joe is fighting back with or without a team.

How To Unkilled Hack and Create Money on Your Unkilled Account

This method is not legal because it provides a huge amount of coins and money into your Unkilled gameplay. If you cannot afford to buy the items then follow the link below as h Unkilled Hack video tutorial and avail the unkilled money to buy items.

We hope that you got some interesting stuff in this article related to Unkilled game available on Android & iOS with the latest update and massive improvement that can beat the ranking games played today. If you have never check this game then you should try once on any OS device and if any suggestion or question raise related to Unkilled then let us know in the comment section.