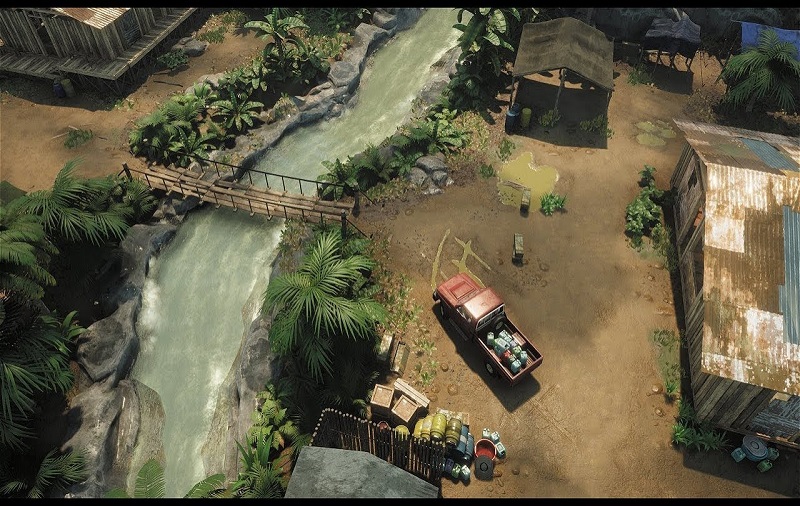 Strategy games are all-time favourites among old-school gamers – and they are building quite a following across newcomers, too. 2021 looks to be a great year for the genre, with many new releases piling up, and quite a few older games to look forward to discovering again. Here are our top picks for strategy games to play in the new year.

Narcos: Rise of the Cartels

Not much is yet known about this title, but enthusiasm is already building within the gaming community. Set to be a spin-off of the popular Netflix series that has seen the release of its fourth independent season in 2018, the game is likely to incorporate the convincing atmosphere of the Colombian drug cartels in the 1990s that made the first two seasons of the series so well-received. Advertised as a turn-based action adventure game that will pick up somewhere during the events of the first season, the title will be narrated by none other than Pablo Escobar himself. Players can choose whether to side with the good guys at the DEA hunting down Escobar or stand beside the cocaine king and the Medellin Cartel. Besides the tactical and exciting gameplay, Narcos is expected to be a hit thanks to the graphics that will enable the player to immerse in the source material.

Soldiers Inc. is a warfare and strategy game that aspires to take the genre one step further by introducing novel elements that focus on the strategy aspect of the game instead of full-blown battles. Set in the future, it depicts how modern warfare will take place in the fictional nation of the East African Republic of Zandia. Multinational companies, private paramilitary forces and foreign countries all have a role to play in this engaging game. The player assumes the control of an army base and engages in war with Zheng Shi and its private paramilitary troops. Diplomacy is an essential aspect of the game, as the player is asked to network with powerful people and negotiate contracts that will allow access to further gameplay and locations. Managing resources, trading, creating alliances, and building up your forces’ base make for some exciting missions in this artful strategy game.

Scheduled for release in early 2021 , Anno 1800 is set to continue on the great tradition of the Anno series, which showcased seafaring expeditions through the era of the great explorers. Anno 1800 is set to take the player on a trip through history by moving a bit further back in time than the last two instalments, set in the future in the years 2070 and 2205 respectively. Anno 1800 takes place during the Industrial Revolution and again focuses on its trademark city-building gameplay. But this time it comes with added elements like tourists that will boost a city’s income and a blueprint mode that allows the gamer to plan their city before they spend their resources on building it. The title is set to span across a sandbox mode, a story campaign and a multiplayer option.

With so many great titles to fiddle around with, 2021 promises to be a great year for those who love strategy video games – and keep your eyes peeled for new announcements during the next few months.