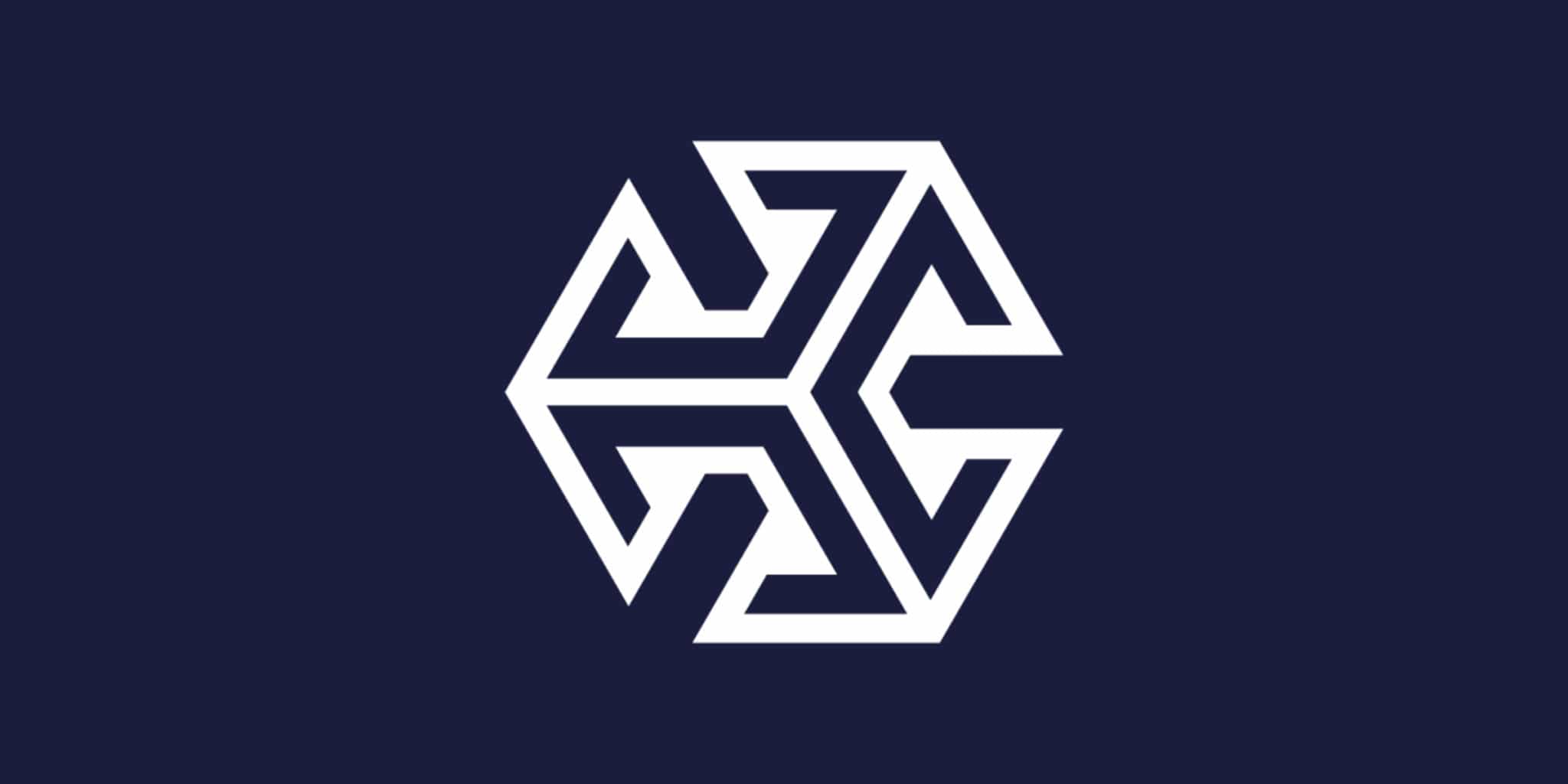 Whether you are too inclined toward Virtual Reality or just a casual technology admirer, you must have heard about Oculus Quest 2. A modern-age VR headset, Oculus Quest 2 is a recent addition to the VR arena. This headset is packed with a plethora of features and thus has created a buzz since the moment it launched.

While Oculus Quest 2 enthralls users with its stunning visual experience, this doesn’t come with too many games, leaving its fans disappointed a bit. But don’t panic as every problem comes with a loophole and it is no exception. In this case, the loophole comes in the form of an app, called SideQuest.

What is Oculus Quest 2?

Are you curious to know how to use SideQuest on Oculus Quest 2 at the earliest? Well, in that case, hold your horses and first unveil some information about the VR headset to have a better understanding.

The Oculus Quest 2 is a standalone, all-in-one VR headset that doesn’t require a PC or phone to power it. It’s the successor to the original Oculus Quest and features up-to-date hardware, a modified, HD display, and great support for additional accessories.

The Quest 2 uses inside-out tracking, meaning that it doesn’t require any external sensors to track your movements. This makes it more convenient to set up and use than other VR headsets, which can be a big plus if you’re new to VR.

It is also compatible with Oculus Link, a software update that allows you to connect the headset to a gaming PC and play PC-based VR games. This, in turn, makes the Quest 2 much more versatile than its predecessor, which was limited to mobile apps and games. If you’re looking for a great all-around VR experience, the Oculus Quest 2 is hard to beat.

Some of the key features of the Oculus Quest 2 include

A Brief Introduction to SideQuest

SideQuest is mainly a third-party app store for the Oculus Quest that offers a wide variety of free and paid content. While the Oculus Store offers a limited selection of apps and games, SideQuest provides access to a much larger library of titles, including many experimental, and niche titles that you won’t find elsewhere.

While SideQuest is unofficial and not supported by Oculus, it’s a safe and incredibly useful tool for Quest owners who want to get more out of their headsets.

What are some benefits of using SideQuest with Oculus Quest 2?

There are many benefits of using SideQuest on Oculus Quest 2. Some of them are mentioned here for the readers’ sake of convenience. Check them out and find what makes SideQuest 2 worth giving a thought.

Now we have unveiled all the basics about SideQuest and Oculus Quest 2, it’s high time to find out how you can use this third-party app on Oculus Quest 2 to get the most out of this VR headset. Follow the instructions mentioned below to avoid any confusion later on.

That concludes the guide. If you’re looking for a way to get more out of your Oculus Quest 2, then SideQuest is definitely worth checking out. This third-party desktop app is a great way to access a whole range of extra features and content that you wouldn’t be able to otherwise, and it’s really easy to use once you get the hang of it.

So, are you curious about what SideQuest has to offer? If yes, then be sure to give it a try and you might be surprised at just how much it can enhance your Oculus Quest 2 experience.