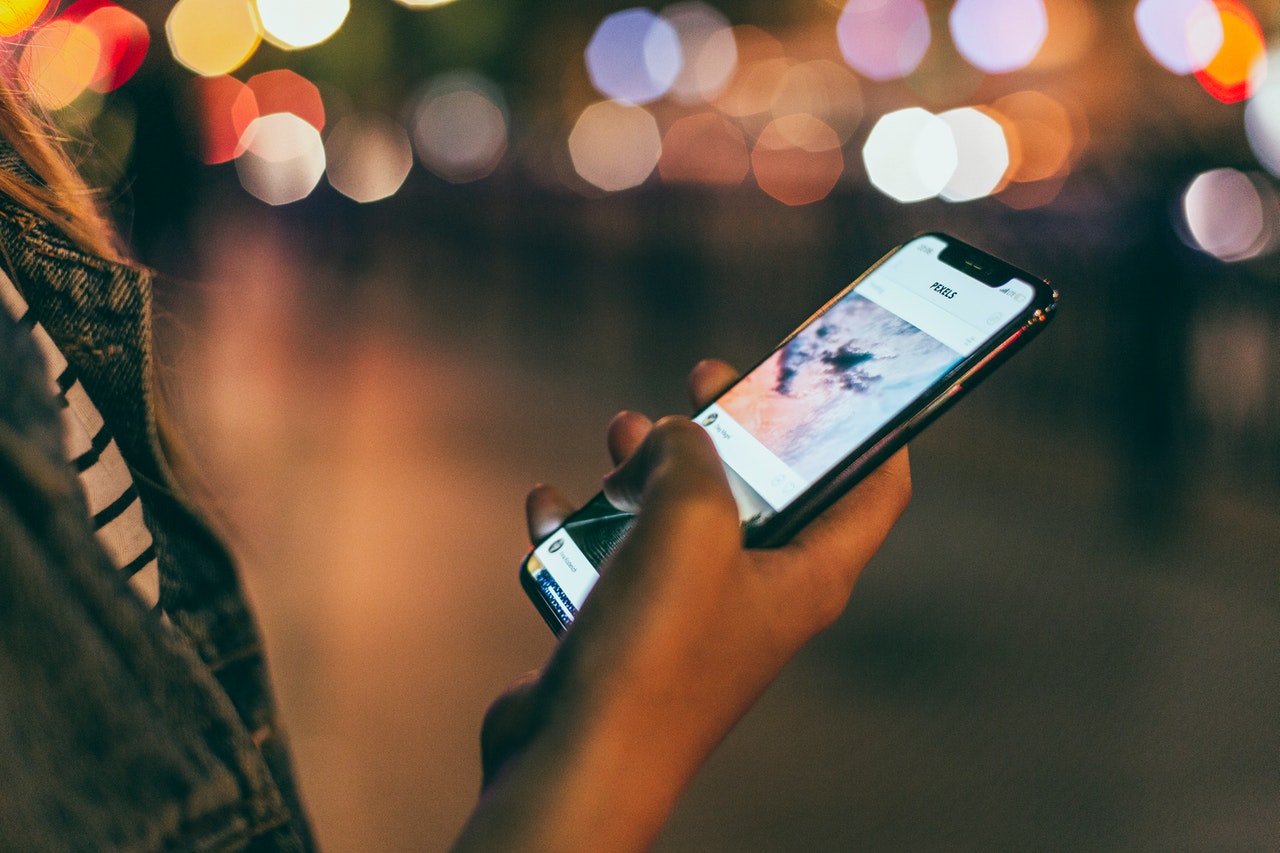 Are there technical issues? Every website has bugs that affect it sooner or later. Interactive functions are typically the first to be hit. Sometimes servers can also cause a similar issue.

Shadowban is also recognized as shadow banning, comment banning, stealth banning, and ghost banning. In short, your content is undiscoverable and invisible to others. Nevertheless, problems like shadowban can also cause such problems.

If you’re affected by a shadowban, tweets or comments posted or the media on your social account will not be accessible to others connected with you on a particular social network.

Here, we will clarify the meaning of the shadow banning term and the best ways to stay clear of it.

Shadowbanning is the process of censoring postings on your Facebook accounts. It prevents your posts from reaching the people you want to reach. Shadowbans aren’t accompanied by a notice from any social network platform about why your posts are not visible or blocked. If your posts are banned by shadowbans, then they are invisible to all. Only you can see your posts.

It is not a complete ban of a user or its content, but it’s a part blockage of the content which makes it invisible and unsearchable to others. You cannot know that you are shadowbanned right away. When you see your content has no impact and interaction has decreased drastically, you will feel something wrong.

It makes you like a spammer. For example, a spammer sending spam to other users thinks that his content is reaching an audience. Still, in reality, since the platform blocks spammers, his content doesn’t reach the audience, and the spammer has no idea about it.

Until now, many users have faced such problems, and that’s why the shadowban term came into existence. Facebook, Instagram, Twitter, TikTok, and Reddit users have faced this problem. However, none of the mentioned social media giants have accepted that they shadowban users. So, there is no official way to find if you are shadowbanned?

As we stated earlier, multiple users have complained about being shadowbanned on various social media platforms, but none openly accept that they shadowban users. Plus, there is no official way to find if you are shadowbanned, so you cannot blame a platform directly.

So, if you think you are facing any of the above-mentioned errors on your social media account, it is clear that you have been shadowbanned. In this article, we have provided ways to avoid shadow banning on Twitter, Instagram, Reddit, and other platforms.

It would not be ideal to say Twitter imposes a shadowban at all. A few years ago, Twitter released a blog to clarify that it does not shadow ban their users and make them or their content undetectable intentionally. The social network website also explained that it never censors its users according to their views on politics or ideology.

Nevertheless, Twitter has accepted that it sorts tweets and users who post malicious content that harms their community guidelines. In short, if Twitter thinks you are trolling or spamming other users, it may penalize you.

Twitter has provided a guide on how it determines whether it should ban a user or not. As we said, Twitter does not “Shadowban” officially, but here’s the way to avoid it.

Plus, be a user who follows all rules and guidelines. Never spam other users with unnecessary messages. If Twitter finds you spamming other users, it may block you. So, in order to avoid being shadowbanned at Twitter, you have to verify your email first and also upload your real profile picture to clear things out.

Twitter doesn’t send you an email when it blocks you or ban you for any reason, so there is no official method to know if you are shadowbanned on Twitter.

But if you search “Am I Shadowbanned,” the first URL shadowban.eu appears in results. It claims to check if you are shadowban by Twitter or not.

Reddit is also a popular social networking platform that has tight policies regarding the content you post. After the Fappening in 2014, Shadowban changed its policies and guidelines, and it used to admit until 2015 that it shadowban users who violated its guidelines.

In 2016, Reddit improved its system and admitted that it blocks users who don’t act according to the company’s policies and guidelines. Reddit explained that shadowban is perfect for weeding out bots, but it would be unfair to users if they are blocked without being informed about the reason.

Nevertheless, Shadowban is still practiced by Reddit, according to many users, and that is why subreddit r/shadowban has over 65k members, and many of them face problems of a shadowban.

The simplest thing would be to follow all guidelines and rules of Reddit to avoid. Plus, remember that each subreddit has different rules, and you have to follow them to be a responsible user.

So, whenever you join a subreddit, read all rules and participate in various discussions for a few weeks before posting links and comments. Interact with other users via comments. When you are eligible and have enough karma, you can post links and content.

The subreddit r/ShadowBan describes itself on its community as “Find out if you are shadowbanned and what to do about it. shadow ban admin mod hell moderator removed invisible banned help check.” Plus, it has pinned an unofficial guide on how to avoid being shadowbanned.

These are the main reason for being shadowbanned on Reddit, as shown on r/ShadowBan.

A bot from this subreddit will check and tell you if you are shadowbanned or not. Plus, it will also let you know which of your comments and posts were removed recently.

Instagram has become a popular platform to promote your business, overtaking Facebook as well. You can find potential customers and target them with exciting ads and content you post. How would you feel when you have built a huge community of users and post creative photos and videos daily for them? This is daunting.

Instagram also imposes shadowban on users, but its CEO has clarified recently that no user gets shadowbanned on the platform. However, since many users have reported getting banned, his statement seems doubtful.

A report suggests that Instagram may not shadowban some users according to their activities, but its algorithm is the reason. Several times, the algorithm of Instagram hides comments and posts. It is designed in a way that it would not show videos, photos, or any written content that violate community guidelines. However, sometimes it may happen that your content may get hidden even it doesn’t violate community guidelines.

Instagram’s algorithm filters content and prefers the ones suitable for all kinds of audiences, whether women, men, or users above 13. And, it prohibits content that includes the promotion of illegal activity, spam, violence, and explicit.

Yes, Facebook also Shadowbans its users, but it calls it “remove, reduce, and inform.” Content posted on the social networking site that violates its terms and community standards are removed. And the content that provides information that consists of misleading information will be invisible or have a warning message attached to it.

If you think your content has less interaction, there is a case that your account has been shadowbanned. Facebook imposes such a ban when you have been continuously posting or sharing links that provide misleading information. Independent, third-party fact-checking organizations check all content posted on the website.

Zuckerberg’s company also penalizes links from particular sites that seem clickbait. Websites with low domain authority that have massive outbound and inbound links that generate a lot of clicks on Facebook are considered clickbait.

Groups on Facebook where a lot of misleading websites and clickbait links are shared may also get shadowbanned. In order to check if your personal account, business page, personal page, or Facebook group is shadowbanned, you need to pay attention to the engagement level on your posts.