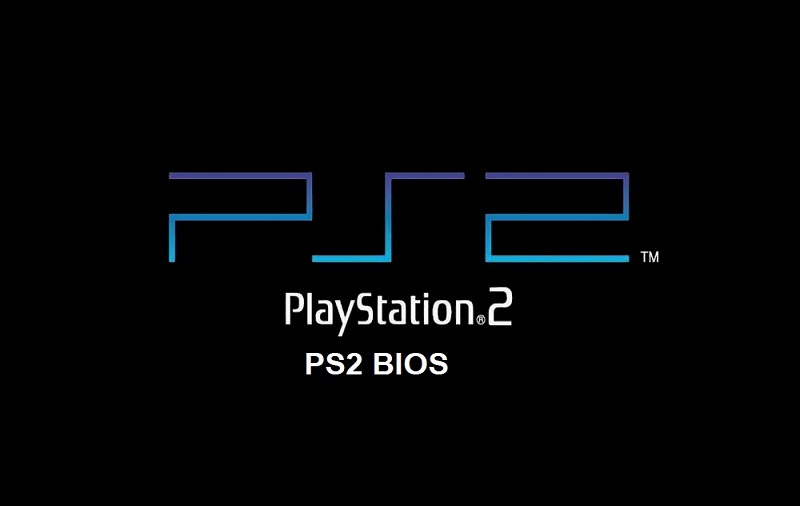 Ever wonder how to play PS2 games on your PC with enhanced performance? What is PS2 BIOS and how to download it on PC using PCSX2 (PS2 Emulator for computer)?

What is PS2 BIOS?

It is easy to increase the performance of a game by modifying the BIOS of a computer. Hardcore gamers know how to enhance the BIOS of the computer to improve your gaming experience. The BIOS of a computer is easily changeable and can be upgraded but it isn’t that simple in game consoles like PlayStation and Xbox. Although, it will increase the performance of the game and it is a little complicated to use PS2 BIOS to play improved performance of the game. You cannot change or modify Sony PlayStation’s BIOS but it can be used on the PC and you can play PS2 games on the PC by using PlayStation 2 Emulators. Users can use the PS2 BIOS on a PC and can play legally purchases games of PlayStation.

You need to have installed PCSX2 on your PC to play PS2 games. PCSX2 is a PS2 emulator that provides a platform and it reads and allows playing PlayStation games on the PC without PS2 consoles. So, both PS2 BIOS files and PCSX2 should be installed on your PC and PS2 games will be loaded using the hard drive of the PC without requiring PS2 console. Learn in this article, how to download PS2 BIOS and the best PS2 emulator PCSX2 on the PC and run PS2 games on a computer.

Which is the best PS2 Emulator for the PC? What is PCSX2?

PS2 emulator is a tool that has to be installed on a PC and it provides a platform like PlayStation a PC. It reads the PS2 games using the computer’s hard drive and let you play them. It is just like Android Emulators which allows users to download and play Android games and apps on your Windows and Mac system. PCSX2 the first PS2 emulator and is the best PS2 emulator. With PCSX2 you will be able to play PlayStation games on the computer. But as we said earlier PS2 BIOS is also required to run PS2 games on the PC. So these both tools are very significant in order to play PS2 games on PC with improved performance.

Here, we have provided the direct download links of PS2 BIOS and PCSX2 so you can easily download and install them on your PC. You will find the detailed guide to install PS2 BIOS and how to use PCSX2.

Now if you are wondering how to download PS2 BIOS and PCSX2 for windows PC for free then we have provided them for download in this post. It will allow you to run the PS2 games on the PC with the help of PlayStation Emulator PCSX2.

Note – After the completion of the download, you need to change the file extension from “_ip” to “.zip” for easier extraction process.

Now you know what importance of PCSX2 as PS2 emulator is and how it can be useful to run PS2 games on the PC. Now with these both tools installed on your PC, you can easily play games of PS2 on PC but keep in mind that those games have to be bought legally as patched or hacked games won’t run on the PC with PS2 BIOS and PCSX2.