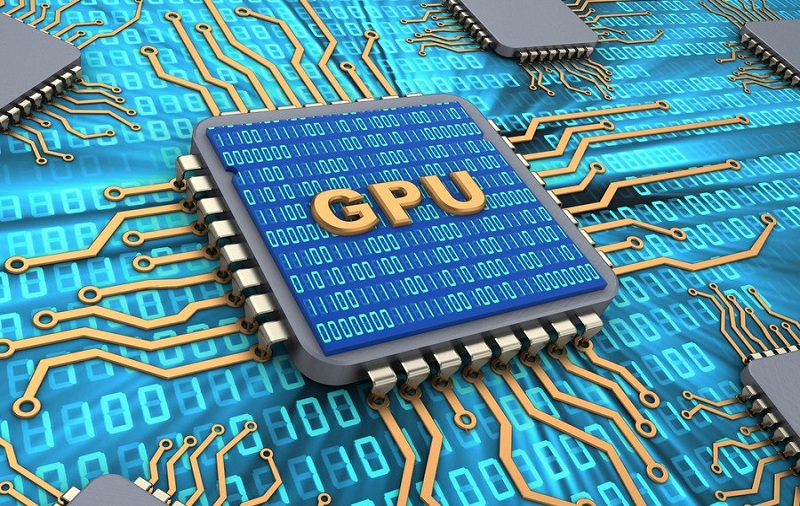 Love it or hate it, PC is the biggest platform for gaming out on the market. Sure, the average console is much cheaper these days, especially the base Xbox One S or PS4 Slim. Still, PC has the highest number of active players, both in the online community and single-player community.

But in mid-2017 to late-2018 we noticed a severe drop in new PC builds. Especially when people stopped buying new graphics cards. We all know that this was originally due to the cryptocurrency mining situation.

But things have stabilized for good this time, and the prices are a bit more normal. But the question is are GPU prices actually still going down? Or are we going to be paying more for the next few generations?

The mining scenario was perhaps one of the more controversial topics for PC gamers of this generation. In case you’ve been living under a rock, we’ll give you a quick refresher on it.

Basically, Bitcoin was booming and on its pick. It was a really good time to sell as the price was sky-high. This is why bitcoin mining was so popular during that period. People were looking to jump on the bandwagon and add some worth on their own blockchains as well.

For every cryptocurrency transaction online, a machine needs to verify it to make sure that the transaction is legitimate. This is where mining comes in. You can use your own PC to set up the mining scenario, and for every transaction, it goes through, you get a tiny amount of bitcoin.

For this, people bought a lot of graphics cards in bulk, so they could get more power of their mining setup. Unfortunately, this meant that GPUs went out of stock very fast, and when they came back, prices were almost double or even tripled.

Is It A Good Time To Buy A New GPU?

Let’s actually answer the question in the title first. Yes, GPU prices are actually going down. We all know how the whole cryptocurrency mining situation ended, so more graphics cards came back in stock. Ultimately, mining lost its popularity among the average person, and prices came back to the ground.

So, long story short, GPU prices really have fallen down but we might even see a further decrease. This is due to the launch of the new Turing RTX cards from Nvidia and AMD’s new NAVI GPUs.

Both of these are really going head to head at each other. There is a lot of competition on the market and there are plenty of cards for different budgets. That’s not all, for 1080p gaming, Nvidia’s 10 series and AMD’s RX 500 series are still pretty viable.

And these cards are still dropping in price, and eventually, we hope that the newer cards will see a slash in pricing as well. So yes, it is indeed a good time to buy a new GPU.

To sum it all up, if you really need a graphics card right and can’t find in your budget check these budget GPUs, and get it now while the prices are low. Prices are finally stable and with so much competition on the market, you have a lot of options to pick from. And with prices probably going down in the 3rd or 4th quarter of 2019, we have a lot to look forward to.