The popularization of digital books has made accessible to a greater number of people comics and manga. Today, there are official platforms and apps for reading manga that allow you to access a huge amount of content without needing anything for it. The feature of using the cell phone’s touch screen, which allows for zoom and agile navigation through the pages, makes reading on pocket devices even more dynamic.

Created by Union Mangas, MangaRock has a huge free library and part of the content is automatically translated into multiple languages. In addition, there is also an option to download the files so that they can be read offline when you are not connected to the internet. The free version of the application has some limitations, such as a limited number of manga downloads at a time. The paid version removes ads and automatically downloads new chapters from your favorite series when they become available. In the settings, there are options for reading mode (horizontal, vertical, or book) and brightness.

Comic Rack is one of the best alternatives to MangRock and it is more focused on American comics than the manga. It has a free version for Android that offers good alternatives for users, especially with regard to search refinement mechanisms.

In addition to a paid version of the app, there is free and paid content. Among the configuration options, the highlight is the adjustment of the degree of colors, leaving the editions lighter or darker, according to your taste. Another interesting possibility is to take notes on some pages. Finally, the application also allows synchronization with the PC through a version of the software for Windows.

Also available for free on the Play Store, Manga Reader is another great MangaRock alternative and an option for reading manga. The library has a large volume of titles available and although many of them are in English it is possible to find content in several languages.

According to the developers, the secret to having a large library is the fact of collecting information from several servers such as Manga Here, Manga Fox, Batoto, and Manga Panda. The search engine is very efficient, so it is simple to find content on the platform.

Just like Manga Reader and Manga Fox, this is one is also a really good Mangarock alternative to read manga online. There is no need for registration and it has more than 1000 free manga series in English and other several languages. The interface of the site is really intuitive and offers you a great experience of reading manga on your mobile or PC screen. Manga Panda has a robust GUI where users can search for content by genre, date, name, and more.

The Astonishing Comic Reader is also aimed at those looking for more American comics than the manga. Among its features, it allows organizing comics into collections and bookmarking pages. The navigation system is one of its strengths, allowing it to zoom anywhere on the page. Thus, making it one of the most similar services like mangarock.

Access to search for content is free, but many available editions require payment. However, still, there are ways to find good editions to read for free. By Play Store reviews, Astonishing Comic Reader is considered one of the best manga readers on the market.

Bato.to is only one of the best Mangarock alternatives but also one of the best manga sites on the internet. The site has a great user interface which makes it easy to use and navigate and that’s what makes this site a popular online manga reader. The reader can filter several chapters with the great dynamic of the site’s accessibility. There is nothing worry about ads so you can have hassle-free manga reading experience on this similar site like mangarock.

One of the world’s leading comic book publishers, DC Comics also has its online comic book marketing service. What few people know is that its numerous libraries contain free downloadable content. They are few compared to the total, but the quality is undeniable. So, it could be a great alternative to MangaRock from a reputed company.

For those who prefer to do some shopping from time to time, there are more than 80 editions released every month, in addition to a permanent library with over a thousand titles. The possibility of “testing” some editions without having to pay for them is quite a differentiator, something that its main competitor, Marvel, does not offer in the Marvel Unlimited app so, this really could be a great alternative to Mangarock.

On this MangaRock alternative, there is no need to register or signing up so, manga fans can just visit the site and enjoy all the popular manga series for free. The manga collection on this manga reader is well-categorized so you can find them by different genre plus, users can download their favorite manga in multiple formats. The developers of this manga reader are highly active so you are going to get new manga collection daily. The community of the Manga Fox is also active so users can participate in a conversation with other manga fans on the site.

Zingbox is an awesome app like Mangarock that allows readers to read some of the best manga online. It could be a great alternative to Mangarock and the app is available for iOS and Android devices. With ZingBox, you have access to all of your favorite manga on the go. If you are a creator and want to show your manga creation to the world then ZingBox is the platform for you.

The navigation while reading the process is also superb as you can scroll and zoom any page easily. There is an option to save the collection as well. The manga series is also well-organized so you are going to find any manga easily by name or release date. Free version tuns ads but with its premium subscription, you can get rid of ads. 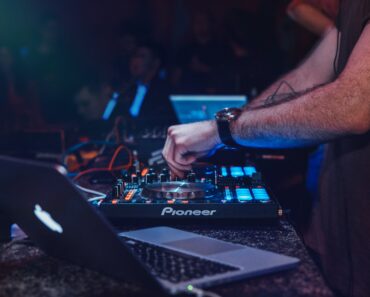 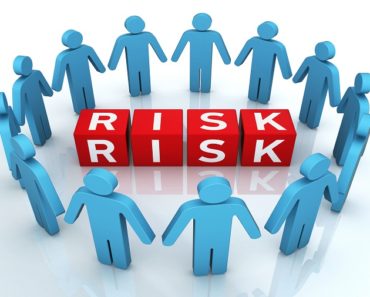 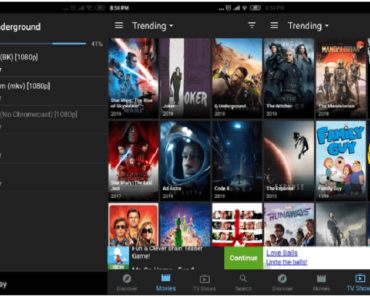 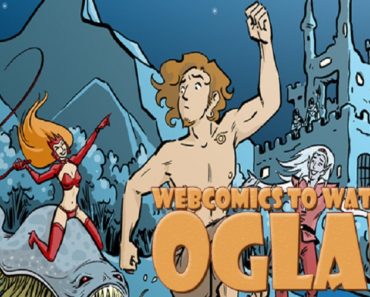 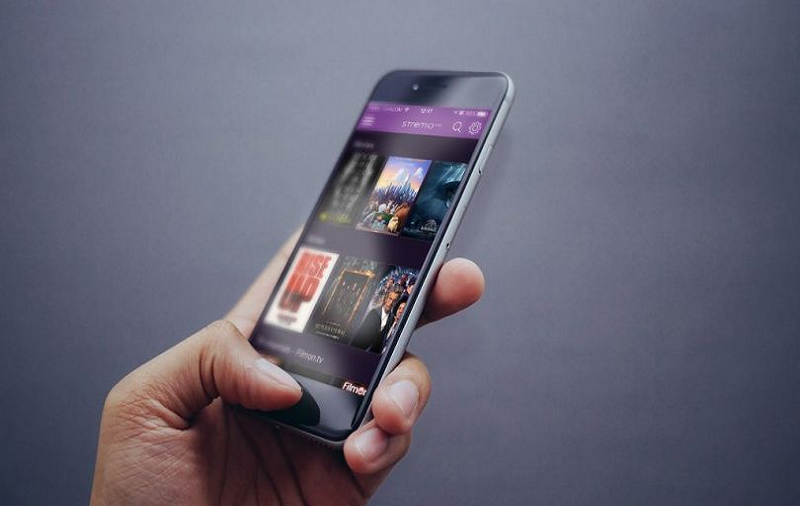 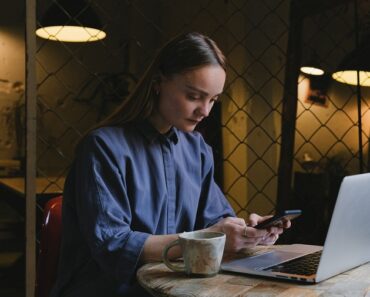