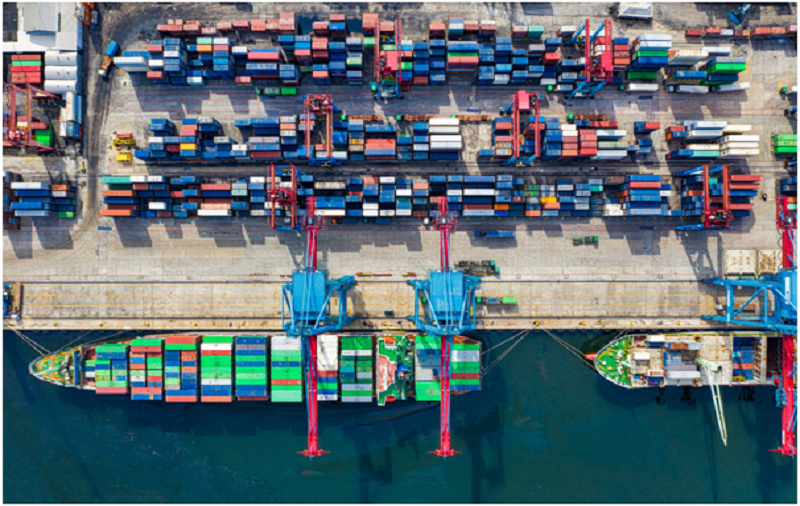 In an attempt to analyze current trends in international trade, trade policy, and the multilateral trading system, the World Trade Organization has published a report showing how technology and economic development are affecting employment and wages.

The documents place much emphasis on the consequences of these changes for workers and companies, as well as ways in which governments are benefiting from the positive impact of trade liberalization and technological progress.

Workers’ ability to migrate from sectors in decline to emerging industries is an essential mechanism that fosters technological progress and removal of trade limits. That also increases efficiency, promotes economic development, and improves people’s living conditions.

Despite concerns about “unemployment growth,” the labor force participation rate and the employment-to-population ratio have remained constant in the highest and lowest income economies. Their decrease is only observable in the middle-income ones.

That evolution is partly explained by the differences in the following factors:

During the recent economic crisis, unemployment in developed countries increased significantly before slowly declining in the subsequent recovery phase. The crisis also affected a large number of developing countries, causing a notable increase in the informal economy.

Over the last ten years, real wages have continued to grow in most countries, albeit at a slow pace.

Part of the real wage’s revolution is related to the increase in part-time and temporary employment, which is frequently associated with lower wages. In developing and underdeveloped countries, self-employment and unpaid households are still common forms of employment.

This trend has been accompanied by a relative increase in the number of high and low skill occupations, as well as a relative decline in average skills occupations. These structural changes can be explained by various factors, including technological ones and those caused by globalization.

Impact of Technological Changes on the Labor Market

Technological progress is the primary source of economic growth, but it is also the main agent of change in the labor market. By causing some products and production processes to become obsolete and new ones to appear as a result of innovation, technological change promotes a shift of employment between sectors and companies.

Technology can increase the demand for employment, but it can also reduce it. It can assist workers in the execution of their tasks but also makes certain jobs obsolete. It can also, however, bring to light new job opportunities. For example, it is becoming easier for students to hire professional writers to complete their tasks.

Technology improves the employment prospects for skilled workers who develop non-routine tasks that aren’t easy to automate and those involving cognitive qualifications that rely on information and communication technologies.

Although some experts argue that the next wave of technological advances, especially those caused by artificial intelligence and robotics, will eliminate many existing jobs and create new ones, there are others who believe that it’s an entirely different technological wave in terms of speed, scale, and intensity. According to them, it will destroy jobs dramatically, leading to a “future without employment.”

It is estimated that the share of jobs at risk of automation will tend to be larger in developing countries than in developed ones.

However, the probability of automation doesn’t necessarily equate to unemployment.  Development, adoption, and dissemination of future technologies will depend on several factors, such as feasibility, legal and regulatory framework, and social acceptance.