India’s relationship with cryptocurrency has been chilly for years. The Reserve Bank of India finally froze its trade in 2018 on moral grounds. With a single wave of a hand, financial institutions were no longer allowed to offer virtual currency-related services, but March 2021 brought refreshing news: In a landmark ruling, the supreme court has invited cryptocurrency back onto Indian soil.

The Reason for the Ban

The Indian Reserve Bank’s (IRB) discomfort with Bitcoin came to a head in 2017—the year of virtual currency’s legendary bull run, and it wasn’t alone. China shut virtual currency exchanges down, and two other nations banned crypto payments. Attempts to warn traders of the risks of the crypto space did little to dampen enthusiasm. Quite the opposite. Demand rose far above supply, with 100, 000 registered clients on one trading platform alone.

At the time, the only way to secure your Bitcoin was by saving the paper it was printed on, and that lack of security became all too real when police recovered millions of dollars from a scammer at a OneCoin recruitment event. Back then, there was no global registry, and many of the world’s greatest financial behemoths believed the virtual currency surge was a bubble. While the high was certainly brief, its 45% fall couldn’t sustain itself, and the crypto market proved that it wasn’t going anywhere.

India’s fintech industry is booming, but as a nation, it’s still bogged down by an arcane legal system. Its decision to unban crypto trade will push it into the 21st century, but this is just the first step. It has ambitious plans to regulate the crypto space, and its lifting of the prohibition won’t necessarily make virtual currency a legal tender. Bitcoin casinos and stores can’t celebrate just yet.

Still, the banking industry will be able to access virtual currency trade across Indian borders, so the business world is experiencing a surge in activity. Peer-to-peer companies like ZPX and WazierX have grand goals of investing in the Indian market. Many of the exchanges that moved to foreign shores will return, and Indian investors are hoping to see new funding channels open up.

What to Expect in the Future

The story hasn’t reached its climax just yet. The supreme court is already planning an appeal, and the nation will need to develop a strong regulatory landscape. The entire world is eagerly watching, though. “India is nearly as big as China,” says Microsoft’s Joe McCann. “That would open up a potentially large market for Bitcoin buyers.” Joseph Young is equally excited, saying, “Whatever happens to the crypto industry in 2021, this will be the biggest news this year.” It’s being pegged as a “bullish” revolution that will be felt well beyond Indian borders.

India is the second biggest country in the world by population, so its relationship with virtual currency will reverberate across the globe. The nation is poised to become one of the most vibrant crypto markets on the planet, and trade volumes are expected to balloon. India’s approach to regulation will decide how long the surge lasts. Jurisdictions that have developed positive regulation have enjoyed important financial benefits, so India’s economy is expected to enjoy a much-needed boost.

Regulations will require KYC documentation and transaction-monitoring, along with tighter controls on taxation. Fortunately, other nations have led the charge, so India has plenty of examples to follow.

How Crypto Currency Will Change India

Cryptocurrency comes with its own regulatory benefits. Blockchain technology is famously transparent—a quality the Indian government desperately needs if it’s to gain control of its massive money laundering market.

Virtual currency tends to improve economic activities and offers new opportunities to the unbanked. India is home to 225 million unbanked adults. Only 80% of locals have bank accounts, and that shortfall reduces the entrepreneurial activity the economy needs to close its income gap. The unbanning of crypto trade will also bring underground trading to a halt, so it will come with key taxation benefits. Blockchain will bring its own advantages. The technology has important uses beyond the scope of virtual currencies, and India can now access them.

The supreme court verdict is based on a constitutional right to practice any profession, but it also allows cryptocurrency to be treated as a byproduct of Blockchain technology. By segregating the two, the supreme court has opened up its judgement to appeal. If the central bank manages to generate credible proof of virtual currency risk, it might be able to overturn the judgement.

In the coming months, India is expecting large-scale trading of crypto derivatives. Previously unpenetrated crypto will enjoy its heyday, and the digital rupee will follow swiftly in its tracks. The world is waiting, crypto wallets at the ready. 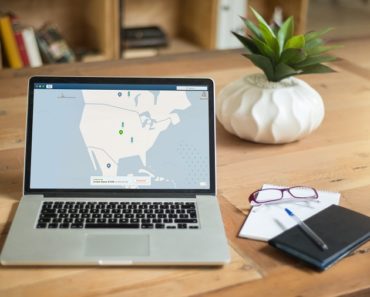 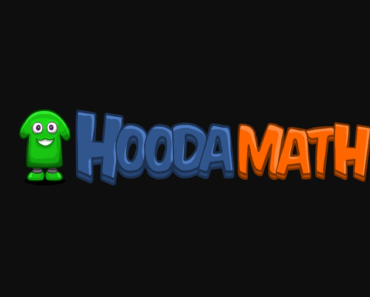 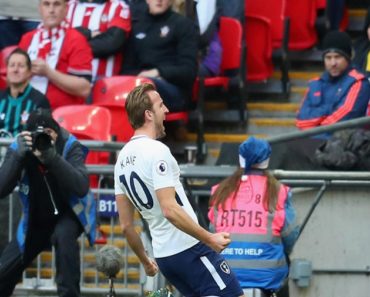 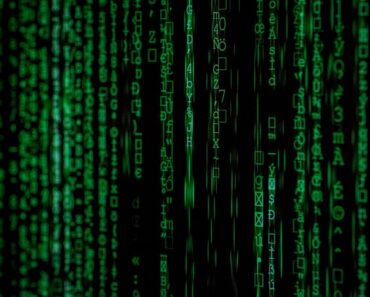 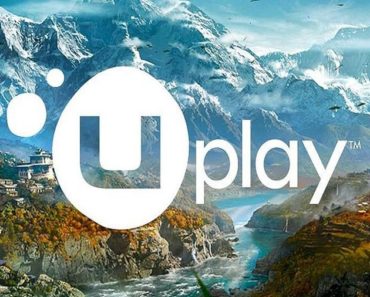 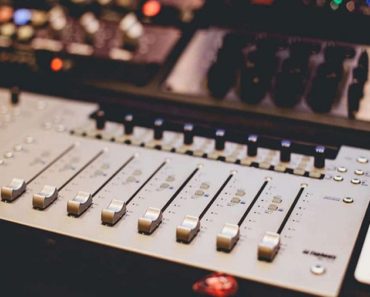 Here's a question that Comes up quite a bit “What is the best free beat making software? Or what is...

If you are working at one of the biggest food shops Giant Eagle then there are many benefits of creating...