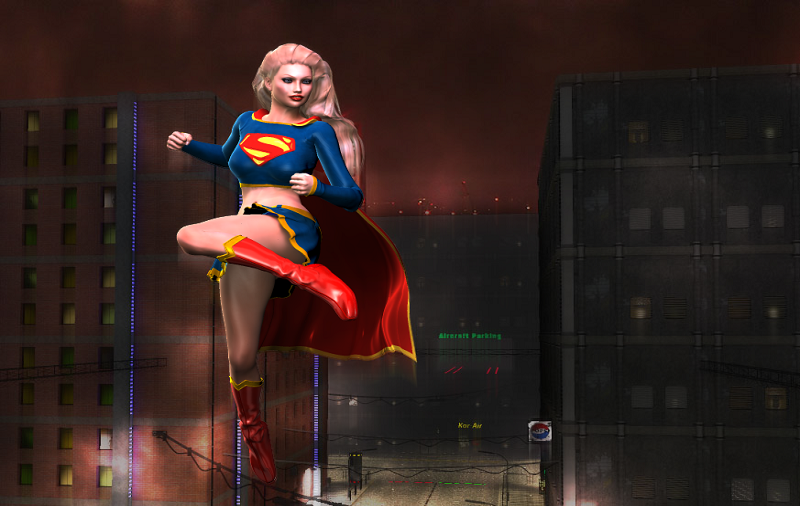 What is LoversLab? – Loverslab is a video game modding community where you can download almost all adult as well as regulated mods for popular videos games. There are almost no guidelines or regulations regarding acceptable content on Loverslab. Here, users can download various mods for games like Skyrim, Fallout, The Sims and many other popular games. The content on the site varies in extremity and is not always sexist, the popularity and widespread nature of that which is extreme, largely suggests the unique character and key attraction of this loverslab community.

Almost every content on the site defines male supremacy and rape culture while other popular extreme content has conditions such as violent rape, forced pregnancy, forced prostitution, sexual assault, bestiality, sexual slavery, and much more. Other moderate or we can say “less inappropriate” content covers consensual prostitution, the hypersexualization of female characters that includes forced nymphomania, degrading and humiliating dialogue, and universal provocative clothing. Most of the content provided by this community focuses on the female characters as victims, the small number that allows active play as a violent male rapist is particularly concerning.

Loverslab has a strong community that provides mods for some of the most popular video games to make them even more fun while playing. Most of the mods are sexual and adult mods. So players who would like to play video games without any regulation and want to play it more violently with adult content then loverslab has special video games mods to download.

Note – You need to be at least age of 18 or more than that to download video gaming mods from Loverlab.

The mods for games such as Skyrim, Fallout, The Sims, Oblivion, and many more are available on this community-based website. Here, a prominent member of the community who mods the games and provides it downloadable links on the page.

Which Video Games Mods are available on Loverslab?

According to its website, Lovers lab supports all major and most popular video games. The list goes by as follows:

LoversLab provides mods which have a rape culture, sexist attitudes, misogyny and gender inequality which may sound inappropriate for some audience and players. So, it is not recommendable for a player below 18. Its content which sounds universally sexist and extreme and the main problem is that it can harm greater societal progress as well as player’s own social competence, desirability, respect, and female perception.