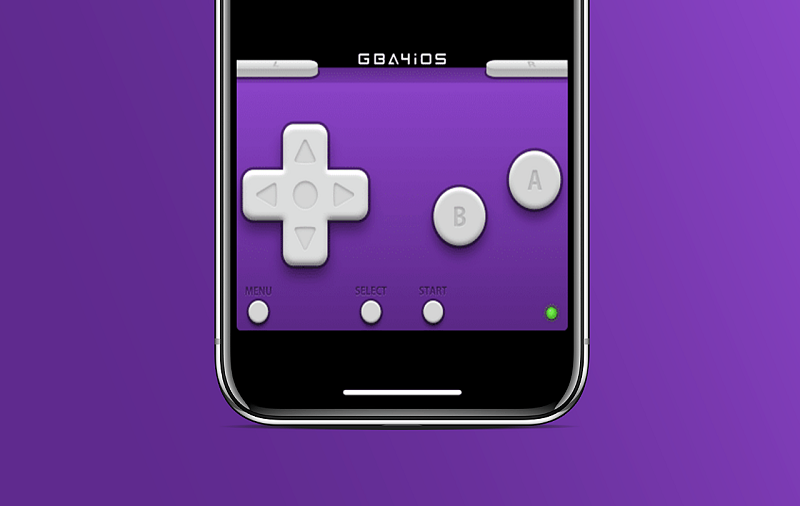 If you are a fan of retro Nintendo games and want to experience those good old days on your latest iPhone or iPad then installing the GBA4iOS emulator allows you do install all such games on your iOS device. Without jailbreaking your iOS smart device, you can install a Game Boy Advance emulator with a little trick and bypassing Apple’s restrictions.

Applications that emulate code are not allowed in Apple’s App Store. It is true that emulators in the form of hidden functions smuggle themselves onto Apple’s sales platform. However, it usually doesn’t take long until Apple gets wind of it and warn the app developers to remove it. The joy is correspondingly short because if such a smuggled emulator is banned from the App Store, you will of course no longer receive updates and you can no longer install it.

GBA4iOS or Game Boy Emulator is among the most popular emulators for the iOS devices which allows the users to installed and play numerous Gameboy games on the iPhone, iPad, and iPod Touch. There is a number of other iOS emulators but most of them require jailbreak on the device but GBA4iOS can be installed on the device without requiring a jailbreak. Such emulators are not found on the Apple App Store so, they need to be installed by some tricks. You can relive those childhood days by playing all your favorite retro games from Gameboy.

Why Are There No Emulators in The App Store?

There are two reasons why there are no emulators in the App Store. First, Apple doesn’t allow apps that emulate code. There are also safety reasons for this. Second, many emulators are published open-source, i.e. under open source licenses. Such a license is incompatible with the App Store license. Therefore, there is always a scramble over the iOS version of the VLC player, which is also published and developed under such a license.

How to Install Emulators on AniOS Device?

As already mentioned, developers manage to hide console emulators in their apps again and again, but recently rather rarely, and still get through the app store’s checking process. But as soon as Apple discovers such an app, it will be banned from the App Store. Apple doesn’t do this out of impulse, but because it can have negative consequences for Apple.

A recommended method, as it is simple, reliable, and reasonably safe, is to install it via the builds.io developer portal. Developers can use this portal to provide their apps for direct installation if, for example, these apps are based on open source code and cannot be accommodated in the app store. Jailbreak on iPhone is not required for this.

How to Install GBA4iOS on iPhone: via builds.io

Build.io is not a free portal so, users would have to pay a registration fee for the first time, and then they can all the support from the developers and the latest updates. This registration will work for all your future iOS versions and devices.

How to Install ROMs on iPhone with GBA4iOS

GBA4iOS has a ROM downloader integrated directly. ROM files can also be loaded into the app via Dropbox, iTunes file sharing, and the iOS “Open With” function. Once the ROM file has been loaded into the app, you only have to click on it in GBA4iOS to start it. If you want, you can switch between two controller designs in the app settings.

The latest version of GBA4iOS even supports game controllers with Apple’s MFI seal (Made for iPhone). The layout and design of the control can be adapted to your own requirements. For example, controller skins can be loaded into the app via iTunes file sharing.

How to Install GBA4iOS for Free on iOS

As in order to install GBA4iOS from builds.io, one needs to pay a one-time registration fee but there is also a trick to install GBA4iOS without paying a penny on your iOS devices. For that, you need to install a reliable third-party app installer on your iPhone or iPad. There are a number of free App Store alternatives that allow users to download tweaked apps on your iOS devices. Emus4u is one of the best in this category, where along with GBA4iOS you would find other tweaked apps like Spotify++, YouTube++, and other iOS emulators.

Click on the link given here and install Emus4u on your iPhone or iPad. Just follow the instructions given on the screen.