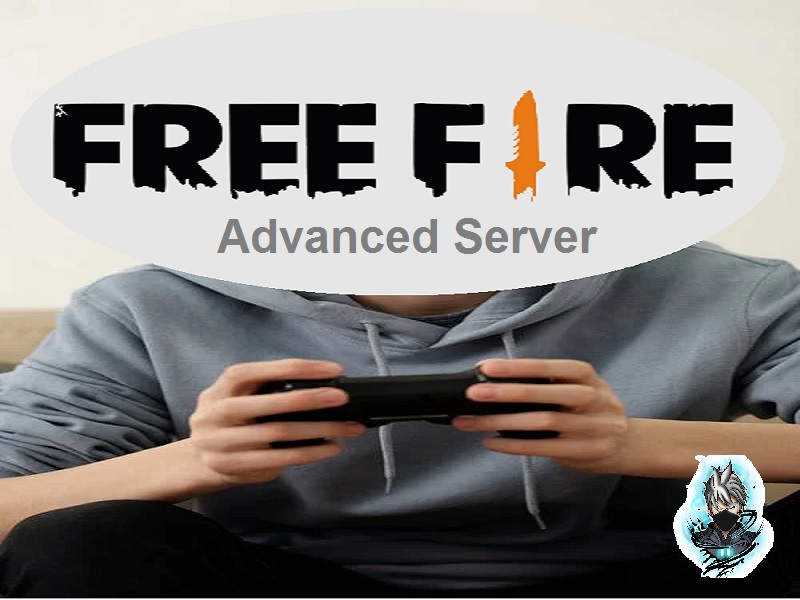 Everybody’s in love with Battle Royale these days. You are here to find new things about Free Fire; we are pretty sure that you have this game installed on your smartphone. Despite the criticism that the game may receive from the community of gamers in the mobile gamer world, it is undeniable that it has been a game that has known how to win over its audience and now has one of the largest player communities in the world when it comes to mobile games.

If you want to know what the Free Fire Advanced Server is and how to have it, keep reading this article to know everything about it.

Recent Released: What Was the Magic of Retro Video Games About?

Free Fire has been available in the app stores since September 2017, and since then, it has been nothing more than a snowball that has grown and rolled like nothing seen before. From kids to adults over 30 years old who are in love with this game, they regularly play this game.

Before this was PUBG Mobile, and in 2019 Call of Duty Mobile was launched. These three games have their unique game modes, features, and Battle Royale modes. However, among these three games, there are players who each love their favorite title. But, not everything is like that; there is also a constant hatred towards the Free Fire community, especially from the Call Of Duty Mobile community.

Well, we will not conclude which one is better, which is more realistic, where the most skilled players are, or which game has the best graphics or realism because, in essence, this does not matter. The only thing that matters is that all three are very good games, created for specific audiences and played by different people. If you are a true gamer, you do not criticize anyone for what he plays or where he plays it.

What Does Free Fire Offer Us?

Free Fire, like its competition, offers us game modes like those of Fornite, that is, an action-packed Battle Royale. If you don’t really know what this game mode is about, basically try to throw yourself on an island or map, with a high number of other players, in this case, 49 other players. The rest of the people in the game, including you, must find weapons, armor, and vehicles on the ground in order to eliminate the other players. The last one standing wins the game.

You will think that it is difficult or very easy, but everything will depend on your strategy to win, whether it is using snipers, grenades, or traps along the way, among others. You can play alone or as a team, having a voice chat at your disposal to create better strategies.

We already mentioned the main thing that Free Fire gives, but we will show you what other perks it has for players. It is good to mention that you are going to walk through a large and open environment, with a fairly decent level of detail (vegetation, buildings).

To defend yourself and attack enemies, you will have a wide variety of weapons, which you will find scattered throughout the map, such as assault rifles, snipers for tacticians, or submachine guns for kamikazes.

You can also move vehicles, hide in the bunkers, collect the necessary equipment, or assault other players. You can also team up with your friends and log in to Facebook to play with them more efficiently and save your progress.

Do not think that the Free Fire Advanced Server is a MOD or a hack. In fact, it is a window given officially by 111dots Studio, the developer of the game. However, for what purpose would a company give users early access and for free?

Game developers, especially such popular games, know that they cannot rely solely on their team of programmers and testers. The largest companies choose a small number of people in a team that is responsible for testing the game. They are not developers or people who know to program; they are just players who are responsible for finding errors in the title and notifying its creators.

The Free Fire advanced server works like feedback but much more direct, in which users will have access to the newest features of the game before everyone else, but with the condition of notifying the developers of the errors, either from the graphics engine, controls or crashes, so that these are repaired when the official version is released or patched.

You can download the Advanced Server APK from its official website. Although, keep in mind that as it is a project with limited members, there are always dates when this service is available and others when it is not. In other words, it will allow you to download the APK from a certain date to a stipulated date; you will be able to see it when you enter the web.

In order to download the file, you must log in with your Facebook account (it has to be the one you use with Garena) and fill in the information requested. Once that is done, it will allow you to download the APK, and you can install it.

Regarding the legality of doing this, let us tell you that yes, it is legal to use the Advance server since it is offered directly by 111dots Studio, and it will not mean a ban from them towards your account.

On the other hand, keep in mind that you are downloading something like a BETA version of the game. So, there are chances that the game might be a bit unstable. The game may not perform as well as its public releases.