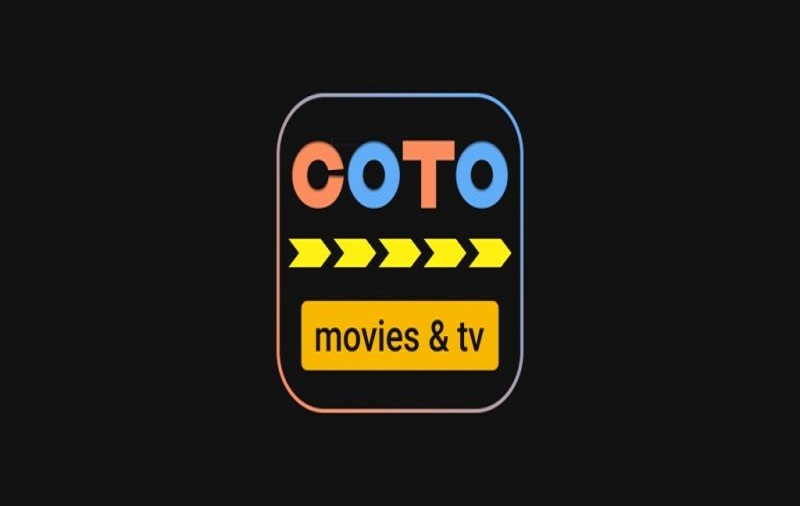 Watching movies or series online is not a new thing since the last two decades it has become a new normal. But streaming apps have become hugely in the last few years. Mobile phones and smart TVs have played a great role in increasing the popularity of them since such streaming apps can be installed such devices and render a seamless streaming experience. Many popular streaming sites like 123movies and GoMovies have been preyed by the officials but streaming apps like Cotomovies are still popular.

Cotomovies may sound a little new to many people but it is actually a new name of the very popular and the trusted movie streaming app named Bobby Movie Box. This newly reformed app offers all the latest movies in HD and TV series with the complete season. With this app, users can stream their favorite movies and shows for free and from any part o the world. So, keeping all these things, here we are going to tell you everything you need to know about Cotomovies.

From the introduction, you might have taken the idea about this app and what it does. This free mobile application allows the users to experience a seamless online streaming of movies and TV shows on the iPhone as well as Android devices. The massive collection of the media on this app encompasses from all the classic movies to the latest episodes and films.

This can be a better and free Netflix alternative where users don’t need to pay anything to watch and Cotomovies application is way much easier to access and navigate than online streaming websites. Cotomovies is not a new app since it was earlier popular as Bobby Movie Box and now with a new name, it has also brought many new amazing features for people who love to watch movies online or free.

Cotomovies application is available or Android phones and iOS devices as well. Earlier, iPhone users had to install a third-party app store on their device in order to install Cotomovies or Bobby Movie Box. But everything is easy now.

Cotomovies Installation: How to install Cotomovies for Android

Every user wants to install and try the free streaming applications by himself since that’s the only way to know it better. So, instead of presenting the features and benefits of Cotomovies, let’s head to the installation process of Cotomovies.

Now you can enjoy thousands of movies and TV shows on your android smartphone. Keep in mind that installing Cotomovies on Android Smart TV is a little trickier so, you need to use a different emulator for that. Once the cotomovies app is installed, you can disable the “Unknown Sources” in the “Settings.”

Cotomovies Installation: How to install Cotomovies on iPhone and iPad

You might be thinking that it is easy to install third-party application APK on Android but it seems impossible for iOS devices then we got to tell you that installed Cotomovies on iPhone or iPad is really easy. Here’s the simple to install a third-party app on iOS devices.

Why “Trust Developers” is important in iOS?

iOS platform is more complex and secured than Android so it won’t allow any application to run on the device unless it has consent from the device user. So, it asks for users’ permission to install and run the app on iOS smartphones.

Thus, this is how cotomovoies application can be installed on iOS and Android phones. So, you can now enjoy movies and TV shows without any hurdles. You don’t have to deal with changing domain names of streaming websites and server issues when you are using cotomovies.