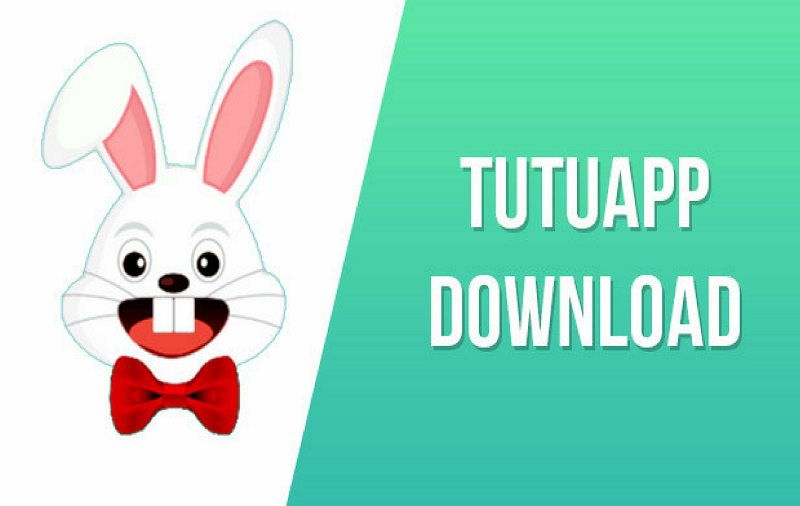 You have found this page on the internet that means you already know a little bit about this third-party app installer. This Chinese App Store and Google Play Store alternative are getting huge popularity recently. TutuApp allows users to download all the tweaked apps like Spotify++, YouTube++, WhatsApp++, and many others so users can enjoy Spotify premium for free. But the question remains the same – Is it safe to use TutuApp or can it invite malware to your Android or iOS phones.

Third-party app stores are nothing new on Android devices. If you have activated the option in the developer settings, you can install apps from any source and thus bring manipulated games, pirated copies, and the like onto your smartphone. The disadvantage is that most of these alternative app stores are not particularly reputable, and many apps contain malware. On iPhones and other iOS devices, there has been no danger so far, because here the import of third-party content actually only works after a so-called jailbreak. But as we said, it is now easier with Tutuapp. The app from the Chinese manufacturer Tutu sneaks past Apple’s App Store and enables almost all apps to be installed on the iPhone for free. Even if the offer is partly Chinese, partly English, Installation and use are child’s play.

TutuApp is available for free and it also has its paid version called TutuApp VIP subscription. The installation process is really simple.

TutuApp for Android – How to Install TutuApp on Android

TutuApp for iOS – How to Install TutuApp on iOS

This process is a little bit complicated

So, this is how you can easily install TutuApp on your iPhone, iPad, and Android devices.

Can TutuApp Have Malware? Is TutuApp Threat for Your Smartphone?

One of the great advantages of Apple’s policy of not allowing other app stores is security: even if a developer succeeds in developing malware for iOS, the app usually does not pass the test for inclusion in the App Store. Tutuapp can also be used to install apps that Apple has not tested. Just like in countless Android app stores, it is therefore easy to distribute malware. The background to this is that the user has to trust a configuration profile to install Tutuapp.

The users do not see what this profile allows besides starting the app and what rights the profile owner has on the device. Such profiles are actually intended for companies that want to provide their employees with company apps or the like. In some cases, however, they also allow other apps to be hidden from view, settings to be changed, users to be locked out or the data connection to be cut. we recommend never to trust a company profile – unless it is the company cell phone and the employer’s profile.

How TutuApp Is Able to Install Tweaked Apps on iOS without Jailbreak?

Tutuapp uses such a company profile to enable the installation of its own app store. And not even for their own company: Currently, the user has to trust the profile of “Wuxi or Shanghai Suntech Power Co., Ltd.”, a company for solar cells. This makes an exception for the Tutuapp from the rule that apps can only be installed from Apple’s App Store. The installation of the pirated copies from the Tutuapp store works in the same way. In some cases, however, a different company profile is required again from a dubious company, of course. Since Tutuapp does not spread via Apple’s App Store and the company profiles can be exchanged at will, Apple can presumably not do much against the Chinese pirates.

Tutuapp’s business concept is simple. Attract as many users as possible to your own store and limit the download bandwidth for free users. If you want to load faster, you have to buy a VIP account. The download figures show how well this works. The manipulated Pokémon GO app and Spotify++ Spotify Premium for free have been downloaded by millions of users. And other well-known games have already been downloaded several million times.