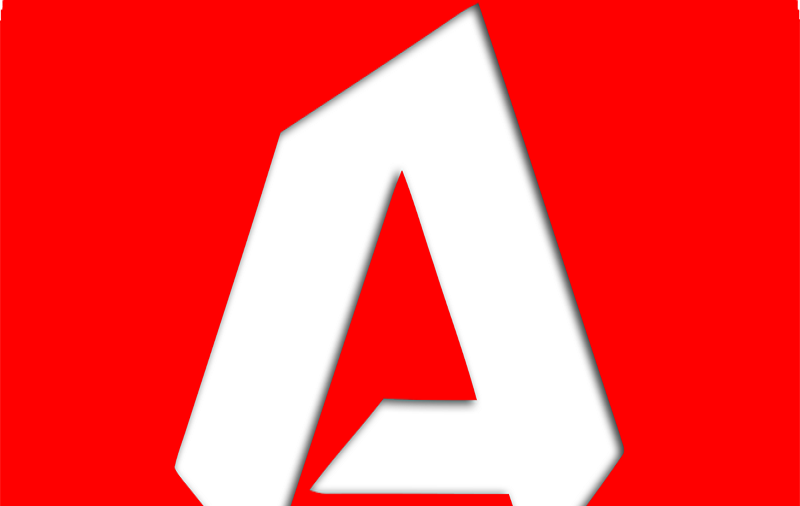 Considering those users, here we have accumulated some of the best iOSEmus alternative sites to help them get their favourite iosemus Pokemon Go or other app or games download free. Like the iOSEmus let you download cracked and modified apps without jailbreaking, you can also use this iOSEmus like websites to customize your iOS device without a jailbreak. You know one best thing you can also install Kodi add-ons on your iOS device with iOSEmus app without jailbreaking. Well, most of people like to use iOSEmus for Pokemon Go and use some face GPS location trick.

Best Websites Like iOSEmus App For iPhone and iPad

The AppRecs app is one type of search engine that can filter out fake reviews. Search and filter, see recommendations, and see ratings based on just the most trustworthy sources. AppRecs uses a special algorithm to filter out reviews that are dishonestly bribed into the App Store. According to the developer’s blog, it does this by using a 7-level sorting system.

The HackStore is an alternative to the iOSEmus that hosts apps developed by third-party developers. These apps were not approved for the AppStore for copyright issue. As it has a simple interface, you can easily and quickly install it on your iOS device without facing any difficulty. So, if you need a good site like iOSEmus then you can try Hackstore on your phone to personalize your device.

IndigoHub is a package installer designed for the iOS operating system. It is developed by developer Warsame. IndigoHub has more than 161 packages which increasing day-by-day. One great thing about this app that it has the ability to pull packages directly from Hollr2099 IPA library. Though, this feature is available only for jailbreak users. If your iOS device running more than iOS 9 update then you can use this app on your iPhone and iPad.

Zestia is the best and most updated Non-Jailbreak iOS Application Assistant out there. Zestia allow users to simply search, download & install cracked applications. Zestia looks and compares various online app-sources and always shows you the most recent & updated ones. One of the best of this app is users don’t even have to worry about issues like security and voiding warranties. So, we can say the Zestia is one of the best iOSEmus alternatives.

Cydia is an app like iOSEmus store and package manager that allows you download apps that haven’t been approved by Apple for your jailbroken iPhone, iPad and iPod Touch. Repositories with additional apps can be added to Cydia through “Manage->Sources->Edit->Add”. Cydia can be preinstalled with most iOS jailbreaks also. So, you don’t have to make more efforts.

So, these were some of the best alternatives to iOSEmus for iOS devices. Once after using any of the above app on your iPhone or iPad, do share your experience with us in comments. Let us know if you have more sites like iOSEmus.