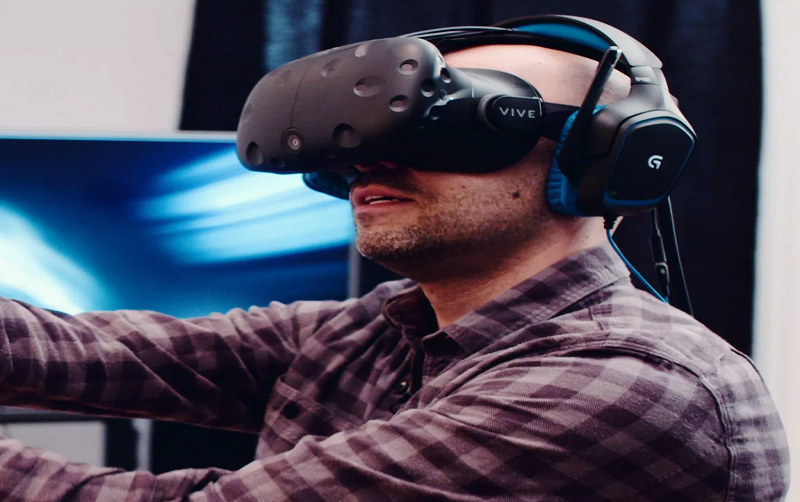 Microgaming announced their innovative VR Roulette game at the ICE Totally Gaming Expo in 2016, where the offering was met with strong feedback from those who tested it. The game was highly original and highlighted the potential that virtual reality could have in the online casino industry. It seemed that this would be the start of a wave of VR casino games. However, two years on and the technology has failed to cause a stir. People are now pondering whether VR gambling experiences will go mainstream, and if so, when?

VR Roulette aims to take the virtual gambling experience to the next level. Online casinos initially offered players a way of playing their favorite games from the comfort of their own homes using the internet, but to date have failed to fully recreate the feeling of actually being at a casino. This could all change with VR, where the aim is to bring virtual experiences which feel just like the real thing. In Microgaming’s offering, players are able to stand at a virtual roulette wheel and place their chips on the playing surface. They can then watch as a robot croupier spins the wheel and drops the ball in the track. The excitement intensifies as players see the ball bouncing around before settling in its final resting spot.

The idea of this has led some to believe that there could be full casinos with various different games in a virtual setting. Players would be able to walk around as they would in a real-world gambling house. But currently, the novel idea has not found mass adoption, and major changes in the online casino industry look to be a few years off.

There is a chance that online slots may be the first games to be regularly found in VR. Microgaming is well known for creating famous slots like Mega Moolah, which paid out the highest jackpot in slot machine history. Tips for Mega Moolah include playing for higher stakes for a better chance of winning the progressive jackpot, which may explain the high payout. Major slots like this will go down in history, but it’s Microgaming’s software rivals NetEnt who are making the most progress in terms of VR slots. The developers have already come up with two VR slot games, which are Jack’s World VR and Gonzo’s Quest VR. These titles have highlighted the potential that the new technology has on the ever-evolving world of slot games. 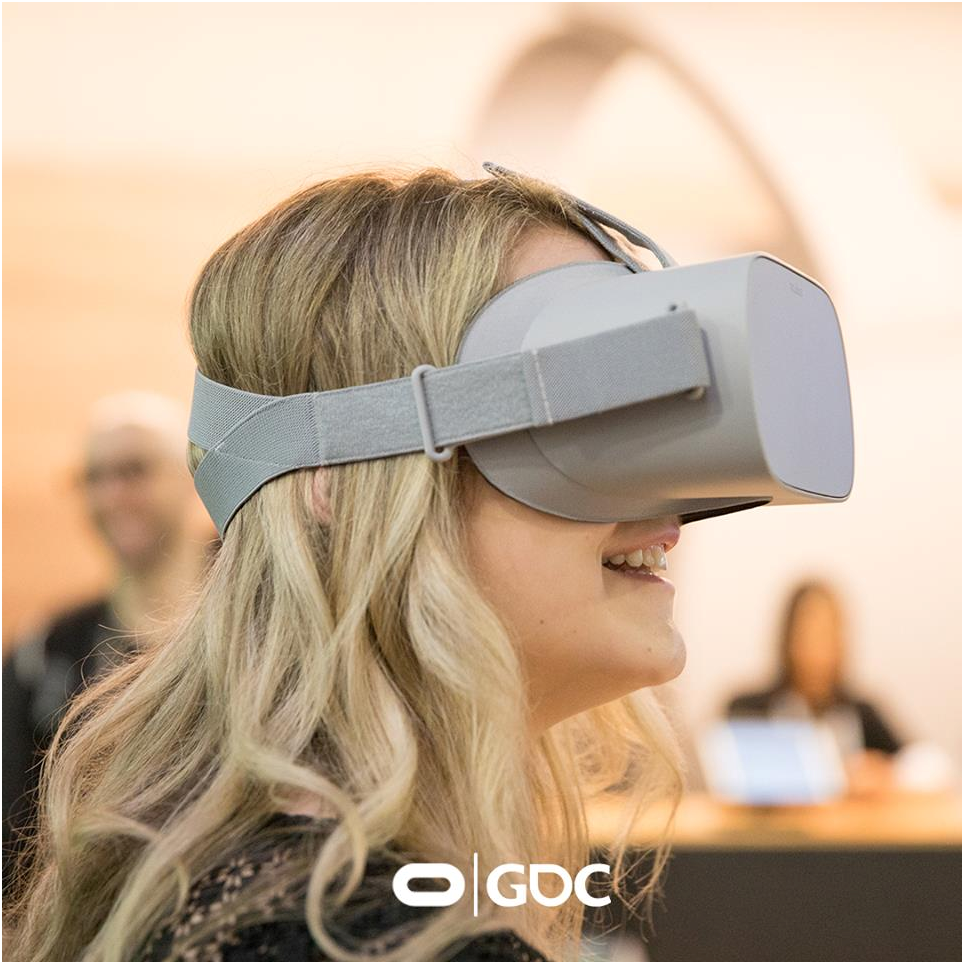 At the moment, VR is still struggling to find lift off. 2016 was supposed to be the year that the new technology took the world by storm, but devices like the Oculus Rift and HTC Vive are currently too expensive for everyday users to take a gamble on. However, it is projected that the market will boom in 2022. At this time, estimates suggest the VR and AR revenue could exceed $209 billion worldwide.

Those excited about VR gambling experiences will have to wait a few more years, while the technology trickles into mainstream usage. The VR revolution is coming, and when it does, the online casino industry is sure to adopt it.