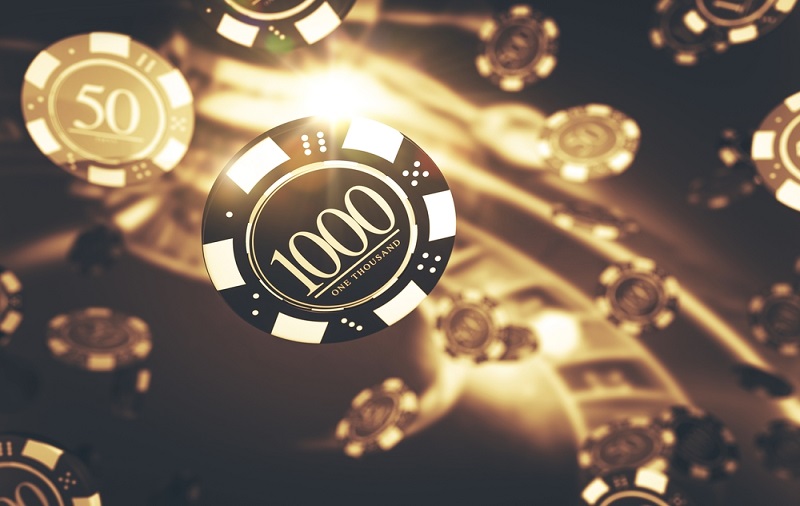 RTP or Return to Player is a very important element of every online slot. While it may initially seem hard to grasp or understand, it is actually quite simple. Despite often being the source of much confusion and misunderstanding, RTP represents the odds of a player receiving cash winnings when playing online slots.

The easiest way to explain RTP percentages is to put them into a context of wagering amounts. If a game has an RTP of 95.50%, the game returns this percentage of wagers as cash prizes. So, for every £100 wagered on this game, it will pay £95.50 in winnings, meaning the house edge equates to the slot taking the remaining £4.50. This is how casinos and slots sites make their money.

Not all players will benefit from this RTP, of course. The Return to Player percentage is an average across all gaming sessions, so some players will win money, others will lose.

RTP is The Average Return Rate

So, when we say that a game has an RTP percentage of, say, 95.50% this means that in the long run, the house edge is 4.50%. That remaining percentage is what casinos get to keep, on average. It’s also important to point out that the key word here is ‘average’.

For instance, one player may play 20 spins and wager a total of £40, so if the winning amount is £30, the game RTP for that session is only 75%. But, it may also happen for a player to win a large amount, let’s say £50 with a single spin, having previously wagered £40, and in that case the RTP of that session would be 125%.

Of course neither figure would be close to the actual RTP for that game and this would be because the Return to Player is the theoretical average across all gaming sessions from multiple players.

The RTP is determined and set by the slot developers. Slots and other software-based games of chance are powered by what is called a random number generator (RNG). This creates millions of random combinations and it is the key reason why online casino games are entirely random and unpredictable.

The way the random generator is programmed has an impact on the RTP as well as the volatility. So, in reality, it is slots software providers that set the game RTP and this information is readily available to players so that they know the theoretical payouts that are available.

The advertised RTPs of games are also verified by independent auditors, usually international testing companies. They run all of the necessary tests to confirm that the Return to Player percentage matches the one that’s advertised.

There are also common misconceptions around slot volatility and this is a term that’s often used alongside RTP. It is worth noting that slot volatility and RTP do not go hand-in-hand. Slot volatility refers to the potential for a slot to pay out large cash prizes on a not-so-frequent basis. If a slot isn’t particularly volatile, it’s likely that it pays out smaller sums more often.

So, a slots average payout can remain the same, while the frequency and way in which it pays players can vary. This is another common myth. In short, a game with a high RTP can be either very volatile or not volatile at all.

Gamble Responsibly, Regardless Of RTP

If you’re thinking of playing casino games online with real money, then the game RTP is definitely something you should consider. Generally, an RTP over 96% is favourable and a vast majority of the most popular games feature an RTP around that percentage. Fishin’ Frenzy, for example has a return to player rate of 96.12% and it can be played with a minimum stake of just 10p.

The RTP is the only objective figure that indicates how favourable a game is versus others. Despite this, there are no guarantees and even a high RTP doesn’t promise cash prizes. You should be cautious regardless whether the RTP is high or low. Always gamble responsibly and don’t wager more than what you can afford to lose.