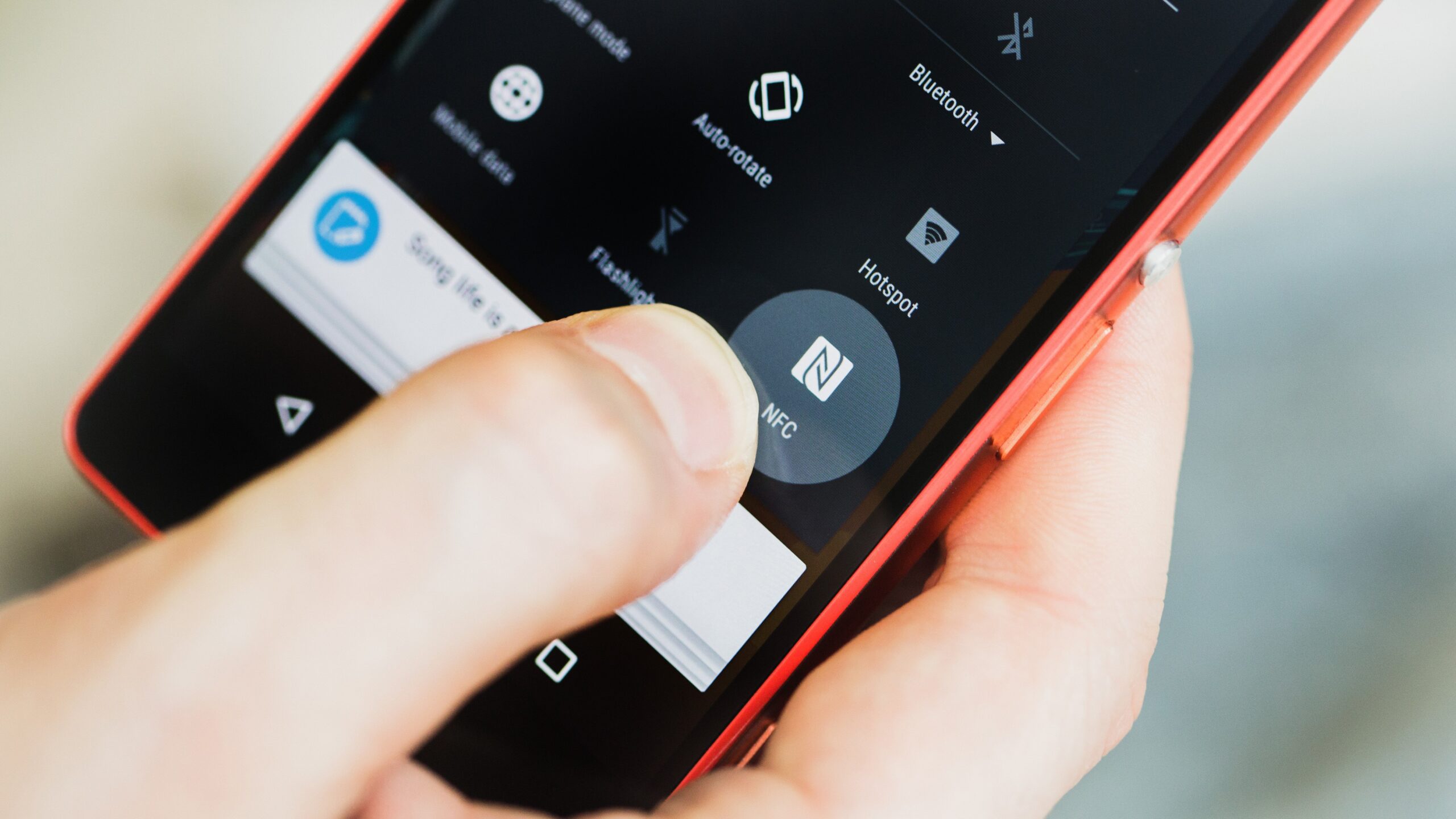 Whether you are a new Android developer or a seasoned pro, you must have heard about Near Field Communication (NFC). This term mainly indicates the short-range wireless technologies that simply require a distance of 4cm or less to establish a connection.

Since the technology has recently rolled out in the market, Android developers are still digging into further information to make the best out of the same. Users can easily share files, make cashless payments, and carry out further processes with NFC technology.

So, are you ready to get started? Keep scrolling the page and find out the complete information about the NFC on Android and the simple ways to use it. Without further ado, let the tour begins.

A Brief About Near Field Communication

The advent of modern technology has made it easy for everyone to go digital and cashless. The name that actually made all this possible is Near Field Communication. It is a technology that allows two devices to communicate with each other within a close range. This is possible by linking them with special NFC tags. For example, you can use an NFC tag to transfer data between your phone and the door handle of your car.

NFC is simple to use and can be used in close quarters, making it an ideal option for use in small spaces. It’s similar to Bluetooth, but it incorporates shorter radio waves and thus can be used in more places. It is based on RFID technology but has a much lower transmission range.

Even though Near Field Communication may seem a bit lackluster owing to its short-range, it is still pretty convenient that many Android developers take for granted.

What are the benefits of using NFC Technology on Android?

Now that you are aware of the NFC, it’s time to roll out the list of benefits that make it worth giving a try. Here’re a few popular uses of this technology. Check them out now!!

Have you ever wondered how your smartphone is able to complete UPI payments? Well, you will be glad to know that all your UPI modes, like Samsung Pay, PhonePe, Google Pay, Apple Pay, and more use your smartphone’s NFC chip to carry out the transaction. In addition, most credit and debit cards already have an NFC tag built-in. These apps simply emulate the tags, with permission from the financial institution and thereby complete the payment.

The next benefit of using NFC on Android is the exchange of information securely. Google introduced Android Beam which allowed users to share content to other NFC-enabled devices to ease the data sharing process. All you have to do is tap on the back of both devices and accept the transfer prompt to carry out the process.

NFC is not only a convenient way to exchange data, but it is also secure because it uses strong cryptography.

Surprised? Well, you shouldn’t as this technology has a lot more to offer. If you are a gaming buff, then you should know that Ninetendo uses the NFC technology to connect physical toys with the video games. If you bring NFC-enabled devices near to a Ninetendo Switch, it automatically grants you additional characters, levels, and items for a specific game.

The technology is growing at the fast pace and so does the benefits. Cities like Hong Kong, Singapore, and London uses NFC-cards to let you access the control mechanism for public transportation. Amazing, isn’t it!! There are certain systems too that are compatible with UPI apps so you don’t have to carry the card around.

Honestly speaking, we all have faced one situation when we have to share the WiFi password at family gatherings and then change it to protect the security. But what if you can share your WiFi network without sharing the password. Sounds cool??

NFC technology enables people to share their WiFi network through NFC tag. This method is not just convenient but safe too while eliminating the need of changing passwords over and over again.

Speaking of NFC working, there are three different types of optional modes used by this technology to carry out the process, namely Reader/ Writer Mode, P2P mode, and Card Emulation Mode. Let’s find out more about them here.

So, this first mode primarily allows NFC devices to read or write passive NFC tags to complete the process easily.

The next mode is the P2P mode which allows the NFC devices to share information with other similar devices seamlessly.

This one is out of the box as it makes the NFC-enabled device works like an NFC card so that an external NFC reader can access it and carry out the transaction or data exchange with much ease and comfort.

What are Program NFC Tags?

NFC Tags are small integrated circuits, comprising a copper coil and some amount of storage. These are unpowered NFC chips that can be easily programmed to perform certain things. For instance, developers can easily program such devices to activate wireless tethering, launch apps, dim the phone screen, set alarms and timers, and much more.

What’s best, programming these tags is way easier than expected. All you have to do is get the dedicated app and carry out the process easily. Some of the tools that can be used are NFC Tools and NFC TagWriter.

Near Field Communication (NFC) tags are small, thin stickers that can be attached to items such as keys, phones, and other accessories. When the NFC tag is placed near another NFC tag, the two tags will start communicating with each other. This allows users to easily access the information stored on the tag without having to take the item off or open it.

A step-by-step guide to activating the NFC functionality

So, now that you are fully aware of Near Field Communication, it’s high time to know the guide through which you can easily enable or activate this functionality on your Android device. Follow the steps and get started.

So, that’s all about the NFC technology on Android. We hope you have enjoyed reading the guide and found it informative. NFC is unique in that it doesn’t require a line of sight between the devices. This makes it perfect for use in small spaces, such as within buildings.

Near Field Communication is a technology that allows two devices to communicate with each other. NFC is becoming more and more popular, and it’s likely that you’ll see it become more widespread in the future. For more such interesting technologies, stay in touch with us.