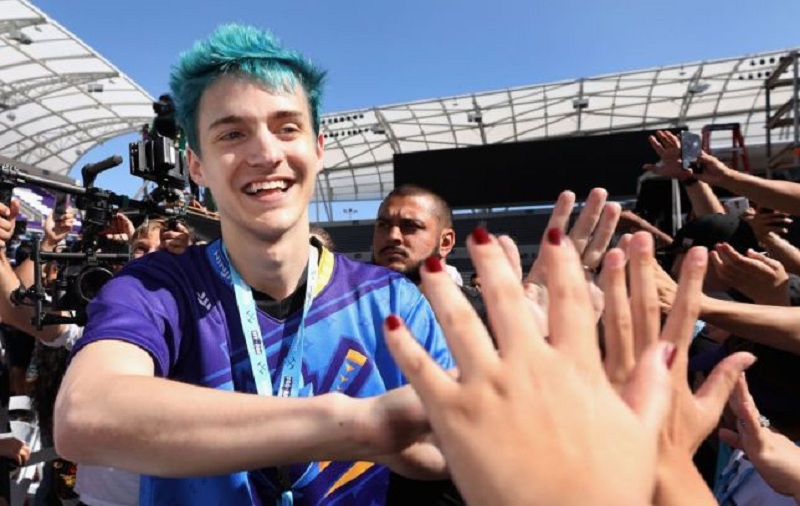 If you are a gamer or just a health-conscious guy or just a guy who likes to dig on the internet what is going at the current time and you might have come across the term called Ligma. Many sites on the internet and several videos on YouTube are explaining about what Ligma really is. All the geeks on the Reddit and Twitter are saying that Ligma is a deadly disease and it will end up the person suffering from it. But what is the reality Ligma? Is Ligma real? Let’s find out.

Let me clear with the first sentence of the answer before you proceed to get bored. Ligma is made-up or let’s say fictional disease. Yes, it is not real. It was made popular through the death hoax of one of the biggest Fortnite Streamer named Ninja. He is the popular game player and he is the one Ninja that got more popular after playing Fortnite with Drake (artist). FYI, Ninja is alive and he is the most followed stream on Twitch today. When for several days Ninja had not been streaming the games online, fans started asking about his whereabouts. Some people also started the rumor that he might have passed away.

Obviously, every popular guy has haters too and there is an Instagram account called NinjaHater which reported on 17th July 2018 that Ninja had been suffering from a disease called Ligma for last few months and then he had passed away. This death hoax of the gamer went viral and everyone started asking what Ligma is and what its symptoms are. So it’s just a fictional disease made up some haters of this game streamer due to his popularity.

What is Ligma according to the internet? What are the symptoms of Ligma?

According to urban dictionary, Ligma is said to be a disease that fortnite streamers carry. Symptoms of ligma include blue hair, an inability to curse, an appearance attributed to those who smoke crack ***, hypocrisy and an uncontrollable urge to dance. Ligma started as a simple joke, a play on words for ‘lick my’, where when someone asks, what is ligma, the appropriate response is, ligma balls. Yep, ligma is nothing but a *** joke. And so, a viral internet meme was born. But what if ligma wasn’t just an internet meme, what if ligma was a real disease?

If you search for this question on Google, you shall see Urabandictionary explaining Ligma as a disease that Fortnite streamers carry. Various trolls and people on the internet explain the symptoms of the Ligma as follows; Ligma disease has symptoms of getting blue hair, unable to curse, the face seems like you are a pot smoker, hypocrisy and an uncontrollable urge to dance. These are fictional symptoms and are the characteristics of Ninja, who had blue hair at that time, he doesn’t curse while streaming games and usually dance while streaming.

The so-called dangerous Ligma disease started with a simple joke and hate comments for the Fortnite player. It is just a joke of the curse that people normally use – Lick My B***s. So now when somebody asks you about what is ligma, you can answer with this cuss words. So, just a meme and a death hoax reason for a gamer went viral and the new disease was born on the internet. But what is this disease was real, what if Ligma were a real disease in this non-realistic world.

What if Ligma was a real disease?

Some say the Ligma disease is contagious but indeed the fake news of the disease is contagious. The disease has been spreading through the internet. So if it was real then WHO and other medical organization would have quickly responded to such news. They would have warned the people and would have told us the prevention steps from this deadly disease. They would have gathered some scientists and medical experts in après conference, inform the media, and all the things were done that were executed when ebola and sars outbreak. If it was real that Ligma is contagious to Fortnite players then this would have been shut down completely.

Popular streaming site twitch would have been banned and all the popular Fortnite game streamers would be tested in a lab if they are also suffering from this disease or not. People with blue hair all around the world would have been shunned and taken to the secret government facility. And anyone who would try to play Fortnite would be banished from the society. Lots of medical researchers would have given their views about the conditions and some might have come with the possible sure and vaccines. Celebrities would have done campaigning for the awareness of the disease and whatnot.