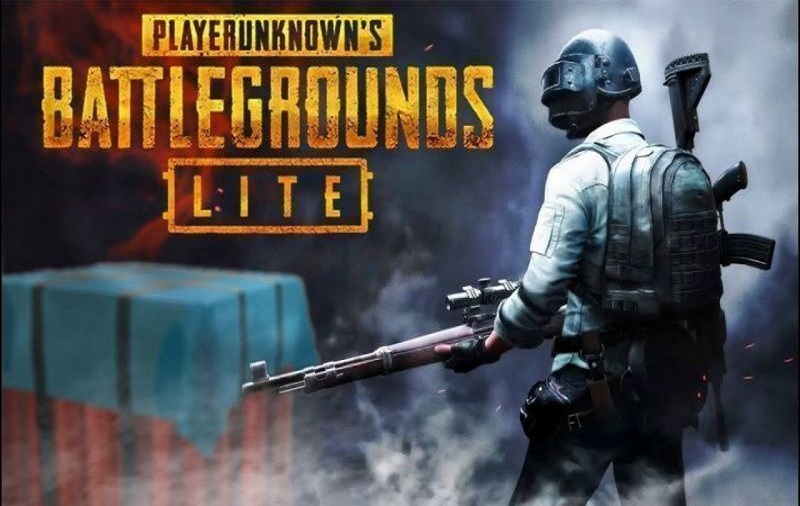 After the success of PUBG Mobile and PUBG PC, now the developer of Player Unknown Battle Ground has launched PUBG PC Lite version for low-end computer devices. PUBG PC LITE designed according to the old PC and laptops which are equipped with lower-end specs, so the developers scale down the graphics and change other things including shadows, lighting effects, and other graphical details. So you can simply download PUBG PC Lite right now on your low-end computer device.

Well, The PUBG PC Lite has 2.4GB size besides the 60MB obb download for the launcher. There are no more changes in the gameplay for example; 100 players from all around the world (including you) will be airdropped on a mysteries island, and your task is to find the weapon quickly and kill your enemies and if you fight till the end and you are the last person in the game so you called as the winner or you are shot by your enemy, so you have to start new game for win. A player will be able to play Solo, Duo or Squad in TPP mode also in PUBG PC Lite. The gameplay of PUBG PC LITE is similar to the original version of PUBG PC. Developers of PUBG reach more audience thorough PUBG PC LITE. Let’s find out how to download and install the PUBG PC LITE.

Before you head over to the process of install PUBG Lite PC, you should check some PUBG PC Lite requirements.

PUBG PC LITE has been specially designed to run on lower-end hardware and it can be run on an old PC with literally without any graphics. PUBG PC LITE is completely free to use on PC and laptop which are running on Microsoft Windows XP and Windows 7/8/10. Now some users have questions in their mind that, will PUBG PC LITE run on the Windows 32 bit? So, I have to recommend you to upgrade your system to windows 64bit, because you cannot play PUBG PC LITE on windows 32bit. According to the official site of the PUBG, there are some minimum and recommended system requirements for PUBG PC LITE to run on your device. Those requirements are as follow:

If you have an old PC or laptop which is not able to run the PUBG PC version, so don’t feel sad about it because the PUBG PC LITE version is available. Now I will guide you to how to download PUBG PC LITE on your PC or Laptop by following steps.  If you want to get the game, then follow the steps are bellow.

Step #1: First of all, User has to visit the official page of the PUBG PC LITE.

Step #2: Next, you can see the “DOWNLOAD” button in the right corner of the page, hit the button.

Step #3: And then, the site saw some minimum and recommended system requirements which need to run the game on your device

Step #4: if your device has equipped with that requirements, then you should go and download the PUBG launcher (game setup).

Step #5: After completing the download of the PUBG PC LITE launcher, you have to install and start the launcher in your device.

Step #6: when you start the launcher, you can see the “INSTALL” option again, click on the “INSTALL” and you will give users access to the game.

Step #7: now for playing PUBG PC LITE, you need to have an PUBG account to login in the game, if you have already had an account then you can enter your user ID and start to play the game and if you didn’t have any PUBG account, so you should have to create a new account to enter in the game or play the game. You can also log in with your Facebook account.

Step #8: once you create your PUBG account, now you can also enjoy the PUBG PC LITE in your device.

Here, we discussed everything about to download and install PUBG PC LITE version on your device. If you still have a question or a problem about the PUBG PC LITE, then ask in the comment section. Well, we know that many features are still absent in the PUBG PC Lite version of the game, but the developers are working hard to release every new PUBG Lite PC update with new features.