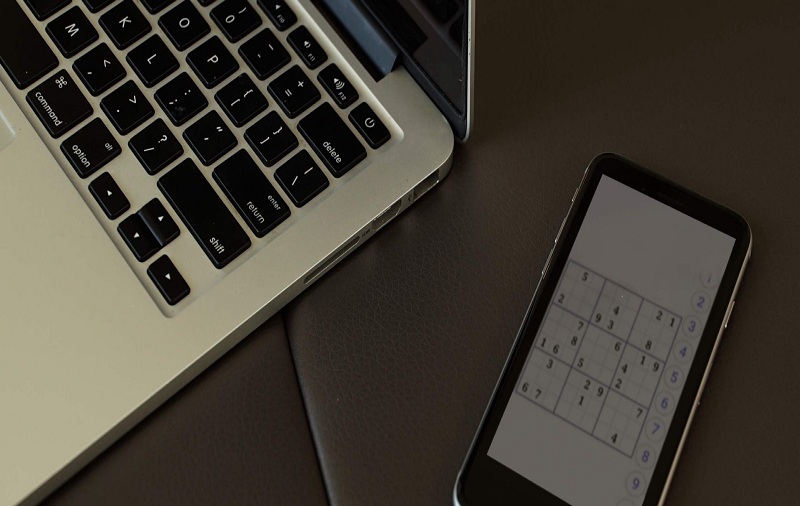 WebSudoku was launched in 20105 and become an instant success to become the most visited and the most popular Sudoku website in the world right now. Over 1,00,000 people visit the site daily and more than a million users play Web Sudoku’s free online Sudoku puzzle monthly. So if you are bored of BattleRoyale games like PUBG and Fortnite and you wish to try a mind chiseling game then Web Sudoku is the best option to play Sudoku online for free.

According to Wikipedia, “Sudoku (originally called Number Place) is a logic-based and combinatorial number-placement puzzle. The objective is to fill a 9×9 grid with digits so that each column, each row, and each of the nine 3×3 sub-grids that compose the grid (also called “boxes”, “blocks”, or “regions”) contain all of the digits from 1 to 9. The puzzle setter provides a partially completed grid, which for a well-posed puzzle has a single solution.” It is quite challenging and smart game. Rules are just simple, you will be given a box with some blank spaces where you have to put the number but the drill is the same number should not appear twice in the same column, row, or any of the nine 3×3 subregions of the 9×9 Sudoku playing board.

WebSudoku offers you the best gameplay experience of playing Sudoku Puzzle online for free. With Web Sudoku Premium and Web Sudoku Deluxe version, the users can play puzzle offline on Windows and Mac. So, cut to the final shot, if you are looking for the best online platform to Sudoku then Web Sudoku is the best site for you.

Web Sudoku is available on iOS and Android OS. If you wish to play Sudoku online on your iPhone or Android phone then you can download WebSudoku on your devices as well.

The Rules of Sudoku

Solving Sudoku puzzles is a mind exercise it can be a challenging task, the rules for playing traditional Sudoku are given below:

You must be focused, disciplined, and patient while solving a Sudoku puzzle. So if you are a noob player then don’t be frustrated and don’t try to break the rules to solve your puzzle be patient and choose EASY level while solving Sudoku on WebSudoku.

As we mentioned earlier in this post that WebSudoku is an online Sudoku platform but you can download its application for both iOS and Android devices.

You can play billions of Sudoku puzzles with WebSudoku on your iPad as well as Android phone or tablet. Here are some of the basic features of the WebSudoku.