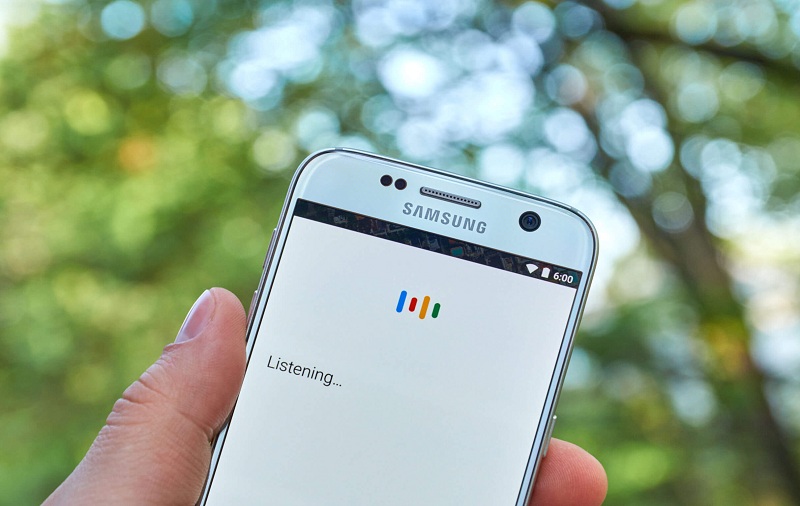 The world of communication channels has changed drastically in the last few decades and the way we operate the communication device as well. From Telephone to feature phone, then touch smartphones and right now we have been having the best time in the world with the latest available technology. Mobile phones have become smarter than men and that’s why they are widely popular as smartphones. Every year, all cell phone manufacturing and software development companies come up with a new feature for mobile phones. A few years ago, Google introduced Google Voice Assistance to offer more comfortable accessibility features. Now almost every latest Android smartphone comes with this Google Voice Assistance which is widely known as “OK Google”. In this tutorial, we would like to tell you how to turn on OK Google on your smartphone easily.

Just like Amazon’ Alexa, Apple’ Siri and Windows’ Cortana, OK Google is Google’s voice assistant that helps to operate the phone and various other features. Setting up Ok Google is a very easy and simple process. It’s smart voice assistance that evolves with the use by the smartphone user so it is more personalized as per the user’s use. It’s like a growing baby so it learns from your needs and preferences and does work.

What “OK Google” can do? What does Google Voice Assistance do?

Users can use various functions of OK Google to open the application without touching. Users just have to speak “OK Google” followed by the question, query, or command they want it to perform. So before we start learning how to turn on OK Google or setting up OK Google, here are various things that OK Google can do.

How to Turn On OK Google | Enable Google Voice Assistance

Enabling and setting up “Ok Google” is super easy just like turning on other features and functions of the phone. We have given a step by step guide to set up OK Google on your Android smartphone as well as iPhone and iPad

How to turn on OK Google on Android Phone

Note: On some Android phones, users can command Google Voice Assistance by saying “Okay Google” without even opening an app.

Users can manually set the setting for Google Voice Search. Open “From the Google App” will allow you to use the OK Google within the app only, while the “From Any Screen” option will allow users to access OK Google when the screen of the smartphone is on. This doesn’t require you to open the Google app.

While setting the “Okay Google”, a user has to say “OK Google” three times as by this the system will remember your voice. So it won’t respond upon any other person’s voice command and that’s why “OK Google” is called a personalized voice assistant.

How to delete “OK Google” recordings?

When you use OK Google on your iOS or Android smartphone, so the voice you use for “Voice Match” is recorded on your Google Account. They are inaccessible by a third person but for they can be deleted if you want to. Here’s how you can delete your OK Google voice recordings.

How to change or add language in OK Google?

So users can just add any language they want to add to their Google Voice Assistance and use it with more than one language.

So this is how users can set up OK Google on their various devices. On some Android devices, Google voice Assistance “OK Google” can also be turned on or enable from the phone Settings. The steps given above are quite simple and users can easily tune OK Google on any smartphone they have.