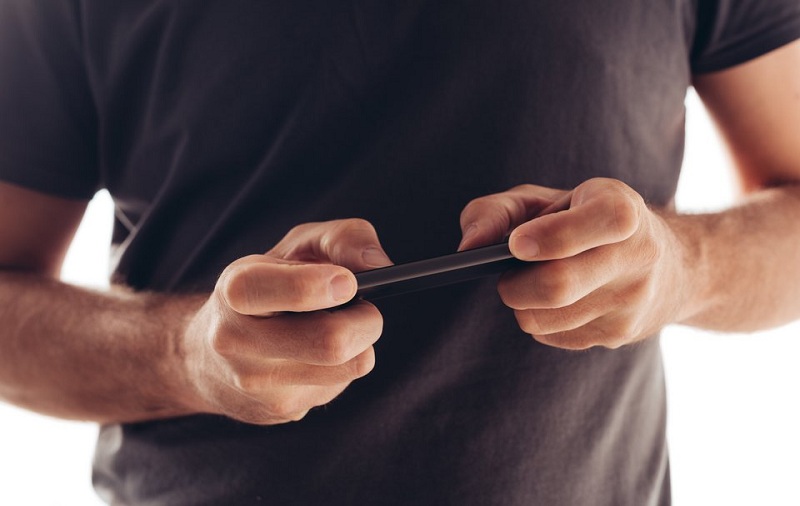 Mobile gaming has never been as great as it is right now. The quality of titles hitting app stores continues to improve, with each new release setting the bar higher for the ones that follow it. Having been around for more than a decade, both the Google Play Store and the Apple Store have nearly one million different mobile games for players to download.

With so many great options on offer, it can be difficult to know what to choose. So here are some of the hottest games available to download and play on your smartphone or tablet right now.

Among Us became an internet sensation when screenshots were transformed into memes during the final few months of 2020. This helped to boost the popularity of this indie game. Despite its recent rise to fame, Among Us has actually been around for several years, and offers a unique experience that you’ll struggle to replicate anywhere else.

It’s an online multiplayer game but instead of fighting with others, your task is to deduce which member of your crew is an “impostor”.

While the crewmates begin carrying out their tasks, the impostors need to try and sabotage the spaceship and/or kill the other players.

Players periodically vote on who they think is the impostor, ejecting the suspects into the cosmos.

As well as being available for both Android and iOS devices, Among Us has versions for Nintendo Switch, Windows, macOS, and Xbox. It also supports cross-platform play, so you can join your friends regardless of the device they own.

Age of the Gods

Age of the Gods is a modern video slot game that’s themed around the mythology of Ancient Greece. It has five reels and 20 individual paylines, in addition to several bonus features that can increase your potential winnings by adding multipliers into the mix.

Age of the Gods is one of the online slot games offered by PokerStars Casino that are available for both iOS and Android devices. It stands out from many of the other video slots on the market because it has four separate progressive jackpots. These are different sizes, with players that activate the jackpot screen given the opportunity to select the one they win by turning over coins to reveal corresponding jackpot symbols.

In the 2000s, business simulation games were all the rage. Most of them were given the name “Tycoon”, trying to piggyback off the success of Chris Sawyer’s RollerCoaster Tycoon, a theme park management simulation title that let you design and build your own attractions and take care of the day-to-day running of your park.

RollerCoaster Tycoon was such a success because of the freedom it granted to players, allowing them to get creative with the types of roller coaster they created. This was balanced with trying to meet the scenario objectives of getting as many guests as possible into the park, keeping their satisfaction above a certain level, and not running out of cash.

It was so successful a sequel was released a few years later, along with a couple of expansion packs. RollerCoaster Tycoon Classic combines all of the features of both the first and second games in a format that has been adapted for touchscreen devices.

It boasts 95 scenarios from the original titles, along with the classic isometric graphics, music and sound effects.

It’s available for iOS and Android, and, with a bit of fiddling around, you can load old game saves and scenarios from the original PC versions of the game.

Hearthstone turns seven years old in 2021, but its popularity has not waned, thanks in part to it being one of several popular esports titles. It’s a free-to-play digital trading card game that’s based on the lore of the Warcraft franchise.

If you have played other trading card games, you’ll be familiar with the mechanics of Heartstone. Players compete head-to-head against each other, with a deck of 30 cards that they have constructed themselves, each one containing a character with a unique ability.

The players then take it in turns to attack the other with one of their cards, with the most successful ones using their deck strategically.

It’s available for both iOS and Android, as well as in computer versions for Windows and macOS.