The digital age is here, and parents are more conscious of what their kids are watching. Social media and online video games pose a potential threat to children. Not only are there children predators but also makes children addicts. However, game developers are seeking to change this notion. They are trying to incorporate educational benefits in a game. Are you skeptical when you hear the word game and education in the same sentence? Here are the mind-blowing educational benefits of playing Minecraft. 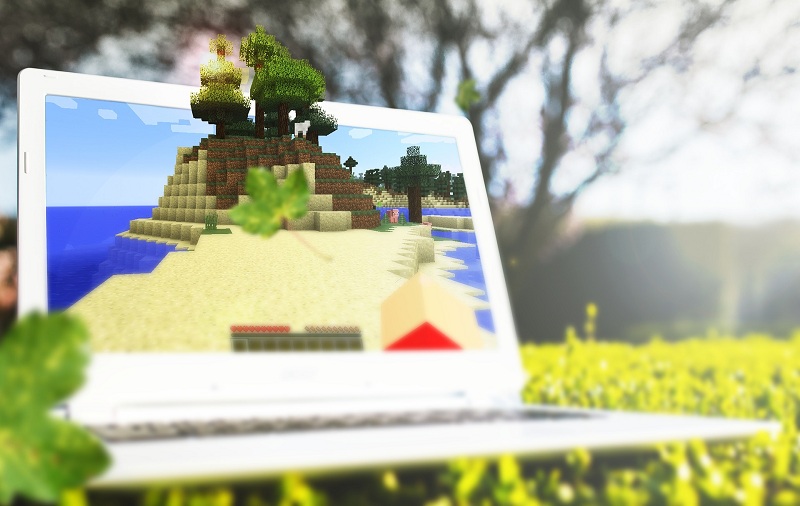 One may often think that video games result in children becoming lazy and lack the power of imagination. With Minecraft, that is a different case. A child gets to build anything they can imagine. It enables a child to accomplish anything they can think of, thus express it through creativity. The possibilities of coming up with unusual objects are limitless.

Developing social cues is essential. It can be cultivated at a young age, thus limiting a chance of a kid growing up into a social misfit. Are you looking for a way to connect with your child? Try games such as Minecraft download. These games allow one to include a team of players. Kids can consist of their guardians, friends as well as other players from across the globe. It’s a brilliant way to join forces. The kid gets to learn about teamwork, the importance of communication as well as sharing and social skills.

During the building of structures, trading advice, conquering foes and sharing resources, communication is vital. While of the computer, a child can practice these skills and be a better individual.

It’s challenging to find an elaborate game that can offer more learning subjects into one package. However, with Minecraft, kids can learn about science, technology, engineering as well as mathematics. That’s not all. The game enables one to learn about history, art as well as languages. One can quickly learn python programing language by understanding the commands in Minecraft. Some students learn about the construction of complex shapes, solving geometrical problems as well as manipulation of blocks. Playing Minecraft enables one to be a better student in school

Here is a game that empowers gamers. It helps the child in building confidence. To top it all, one cultivates the feeling of self-achievement. It’s because the child gets to create a to-do list and ticks of an accomplished task. It plays a huge role in personal development by creating independence with no one shouting on what to do and what not to do.

When playing Minecraft, one develops tactical problem-solving skills in the process. It’s due to the need for quick thinking as well as adaptation to the new environment. One activates their survival mode to build shelter, Acquire resources, and solve problems quickly before creatures of the night hunting them down.

Games such as Minecraft download never disappoint. It’s a chance to let the kid play games while learning valuable life skills. However, too much of something is detrimental. It’s vital that kids game responsibly to curb addiction. 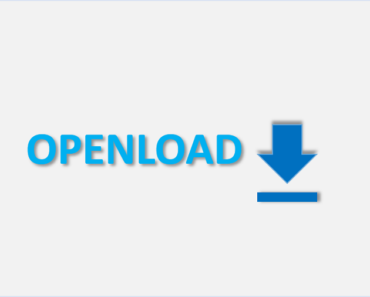 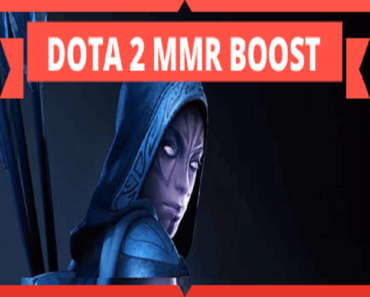 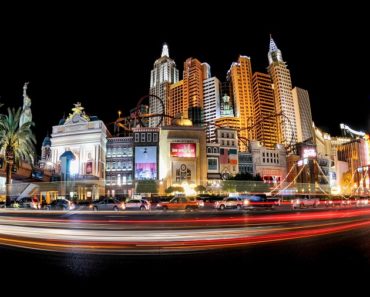 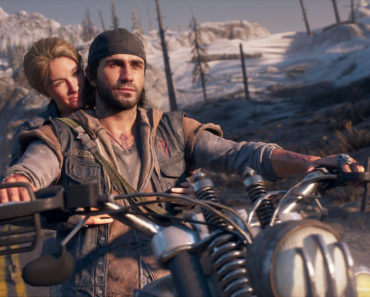 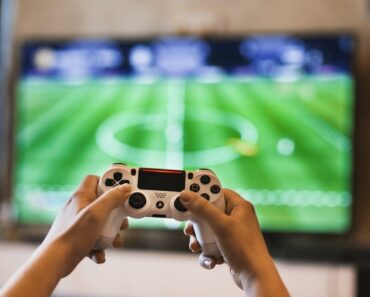 How to Change Your Minecraft Username [2021]

There is no doubt that PUBG is still on fire, but there are still many Minecraft playing the games from...