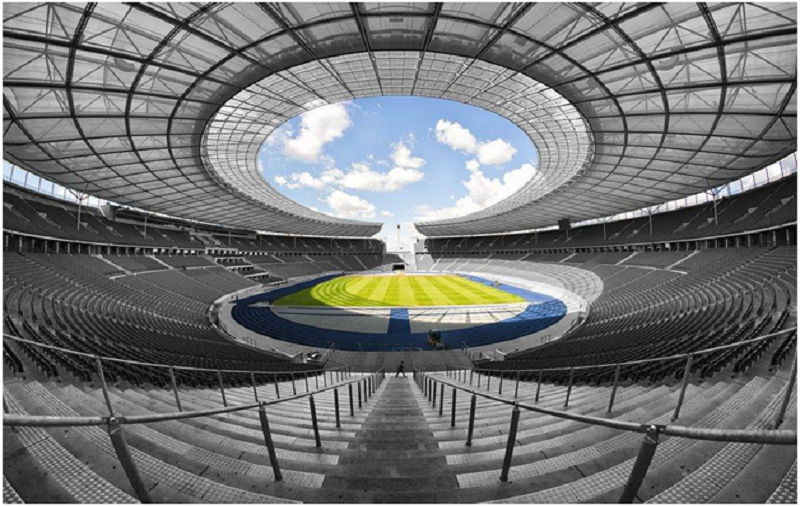 Given the fanfare and arguments associated with football, fans and managers alike are always looking for the next best thing. Club sides particularly are continuously looking to improve their ranks with fresh talent at a cheap rate—consequently, wonderkid discussions reign supreme amongst the sports faithful. The past decade has seen Lionel Messi, Cristiano Ronaldo, and Neymar dominate the headlines.

However, the time for a baton change is neigh. While Ronaldo and Messi still put on powerful performances despite their age, their reign at the apex of league football is fast coming to an end. This is even more evident giving the absence of both men from the semifinal rounds of this year’s UEFA Champions League, an incredibly rare feat.

Young footballers receive much love from the fans because we watch them grow from teenage sensations into world-class talents. Fans who are old enough will remember Messi’s rise to stardom at the u-17 world cup. Asides from creating an atmosphere for entertainment, these age-grade competitions also help to bleed in future stars. We look at some of the most talented youngsters currently in the game, courtesy of the Mightytips’ team of experts.On the website of the company is easy to find skrill bookmakers, which will suit your taste.

Having been around for a couple of seasons, it’s easy to forget that Kylian Mbappe is still a youngster. The Paris Saint Germain winger clocks 23 in December and looks to add the Champions League title to a blistering career. Given his heroics at Monaco and performances that led France to the World Cup title in 2018, there’s hardly anything that suggests Mbappe is a youngster. Mature on the ball with incredible pace, defenders dread this superstar, and the coming years will determine just how far he will go in football.

Strikers are trained to score goals and are incredibly happy when they bag hattricks. But imagine what 18-year-old Haaland felt when he scored nine goals in one match at the u-20 World Cup. Now 20 years of age, Haaland is the first teenager to score in five consecutive champions league matches. The Borussia Dortmund striker won the highly coveted Golden Boy award last year, and the Norwegian is having a superb season in the Bundesliga.

Borussia Dortmund has consistently proved to be a breeding ground for top football talents. Stars like Robert Lewandoski, Aubameyang and Mario Gotze are just some of the iconic talents to have passed through the Bavarians’ ranks. Like his teammate Haaland, Jadon Sancho is also twenty years old. The Englishman chose to leave Manchester City due to a lack of first-team opportunities, and that decision has proven to be the right one. Though under contract till 2022, Sancho is one of the most wanted marksmen in Europe, with a valuation of over £100m. The explosive winger recorded an impressive 20 goals and 20 assists in the German Bundesliga last season.

Arsenal’s Hale End academy is renowned for constantly churning out young talents. Although this became sparse in previous seasons, the fans are once again smiling at the development of their academy graduates. Last season saw Arsenal’s Bukayo Saka go from a left wing-back role to one of the most potent attacking forces in the team as he recorded the second-highest number of assists in the Europa League. The Nigerian-born 19-year-old recently made his debut for the Three Lions of England, and the Super Eagles must be sad to lose a player of his talent. Saka has been one of the few positives about the Arsenal team, and the managerial team will probably do everything to keep him.

Mason Greenwood is another young and exciting prospect coming through the ranks. The 19-year-old striker rose to prominence for Manchester United last season, bagging 17 goals in all competitions. With a powerful shot and eye for goal, he looks destined for the very top. Greenwood’s style of play and composure has been endorsed by former Red Devil’s man Robin Van Persie. The youngster has a transfer market valuation of about £40 million. 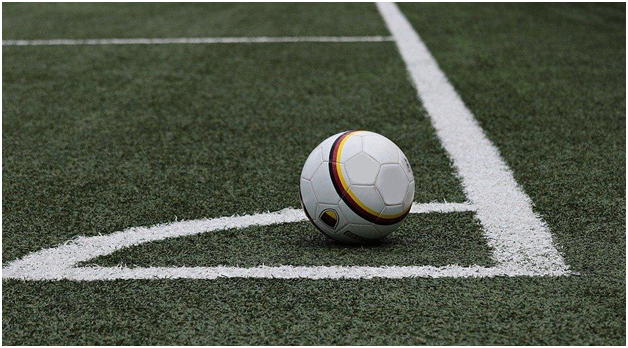 There’s an abundance of young footballers making waves in the English Premier League at the moment, and Manchester City’s Foden is the latest on the list. Foden joined City in 2017 and has secured a more prominent role since the departure of David Silva. The left midfielder has been in good form this season with fourteen goals and nine assists to his name. At 21 years old, he’s already capable of influencing the big games and is one to watch out for in the nearest future.

Few academies have the fame and reputation of Barcelona’s La Masia academy. Famed for developing players like Messi and Fabregas, the academy is second to none in footballing talent. Their latest product is 18-year-old Ansu Fati. The teenager has left no stone unturned in his rise to stardom and holds the record of being Barca’s youngest goalscorer. Initially from Guinea Bissau, Fati now turns out for Spain and looks set to be another generational talent. Football seems to run in the family as his younger brother is in the Blaugrana’s youth system.

The world had lots of expectations for Vinicius Jr when he joined Real Madrid in 2018. This was quite normal given Cristiano Ronaldo had just left the club. Now 20 years of age, Vinicius is yet to attain the lofty heights Madridistas want. Nonetheless, he’s beginning to mature into a fine footballer and has improved on his attacking prowess. The Brazilian is a fact-paced dribbler and a massive thorn in the sides of defenders. Despite the flaws in his game, Vinicius remains highly rated in the football world.

That rounds up our list of the top young sensations in the football world. Our blog has several entertaining inquests into the world of sports and can be accessed here.