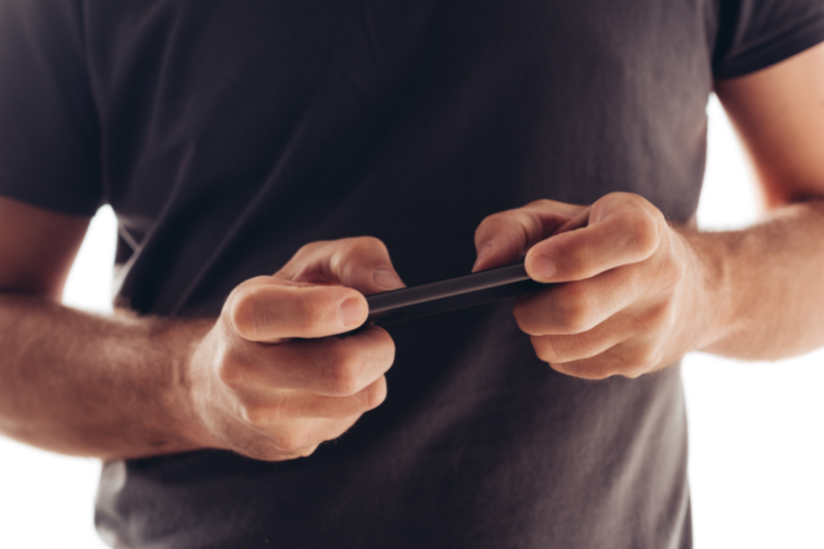 Mobile games have been the trend that turned into the norm, taking over the gaming industry despite the naysayers predicting that people would never come round to the idea of playing complex games on small screens with fiddly little controls.

Now there are a plethora of different genres under the mobile gaming umbrella, each boasting millions of dedicated followers. Here we detail some of the most popular ones, whose future looks bright as they continue to light up iPhone and Android devises and app stores everywhere.

The classic games genre has been going from strength to strength online as games like chess, slots, and backgammon all make their way back into the mainstream via apps. These apps often run on free-to-play models, or at least ones that start out free for new players, making them even more accessible. One reason these games have been so impressive at surviving the mobile boom is that their simple interfaces combine perfectly with small screens. They don’t require fast paced and often inaccurate screen mashing in order to be played efficiently.

A whole host of online games providers and app makers are responsible for making this a reality, such as Chess Club, which operate on both iOS and Android, PokerStars Casino, which boasts a mobile web version as well as iOS and Android apps, and Lord of the Board, which also has both an iOS and Android app and can be played via Facebook.

Another genre of mobile game which shows no sign of its popularity waning is puzzle games. One reason for this genres popularity is that puzzle games can be played for short or long periods of time. They also involve just enough acumen to keep a large proportion of the mobile gaming community riveted.

Some of the most popular puzzle games featured in app stores at the moment include Lumen, which combines beautiful graphics and background scenes upon which challenging puzzles are set. Then there is Candy Crush Soda Saga, which keeps this incredibly successful puzzle franchise going with a fresh take on the original. Last but not least there is Her Story, which takes an altogether different approach to puzzle games, putting players in the shoes of a detective who must watch video clips of suspects being interviewed and decide who is telling the truth and who is spinning a wishful yarn.

Caption: Chess is just one of the classic games that has thrived since being taken to app stores by a multitude of games developers and providers

There is a rich history of platformer games making it on mobile, but their gameplay dynamics have been further bolstered by new technology, such as motion sensors that allow players to navigate a level by simply maneuvering their mobile device.

Some of the mobile platformers that are wowing players across the globe include Dead Cells, which puts a new spin on the classic retro platformer, Shinsekai: Into the Depths, which takes place underwater, and Downwell, which is a platformer that works vertically rather than horizontally as players freefall while trying to defeat their enemies. All in all, it is impressive to see the levels of ingenuity that continue to be displayed in the mobile platformer genre.

Mobile Sims Provide a Home Away from Home

Simulator games are nothing new, but the scope and range of them has become particularly impressive as the computing power of mobile devices continues to improve. This is evident in games like AltLife, which takes players deep into the life they wish they could have, where they can say what they want, when they want, to the people in their lives. Another stunning sim game that works particularly well on mobile is Stardew Valley, which is about as expansive as a mobile game can get.