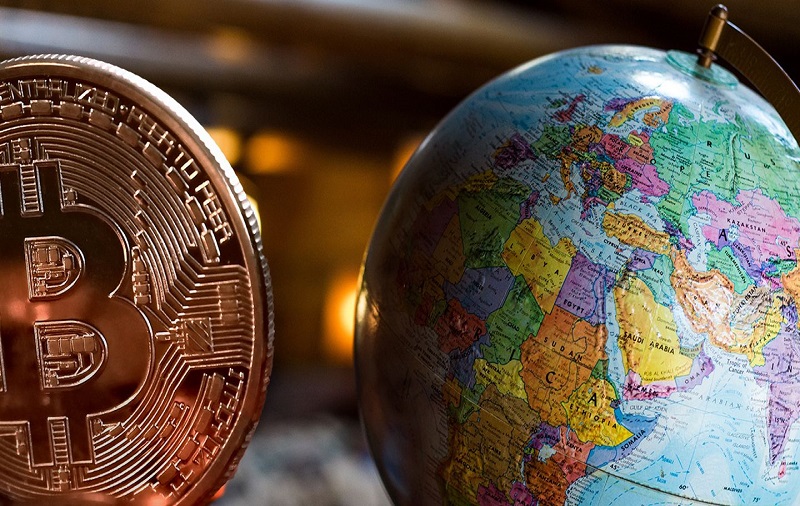 Cryptopreneurs still believe that cryptocurrency, especially Bitcoin, which is most popular, will be used all over the world as the traditional currency gets wiped out. As we speak, there is still no government that can regulate the digital currency owing to the fact that it is borderless. The most they can do is have a few regulations on how the currency is used in the country. Surprisingly, some governments are still not open to supporting its use in businesses for payment of services or goods. The entire world is looking to see which major country will fully accept and adopt the use of cryptocurrency first.

As of now, there is so much attention on who is using the digital coins and how it is working for them. According to financial experts, some countries have made significant progress while others are still dragging behind.

We can confidently say that the Marshall Island is an excellent example of a country that has created its own digital currency. They are already using this financial innovation although the population is far lower than many other countries. The main progress and interest here is that the state recognizes this digital money as legal tender. Global entrepreneurs and financial experts have shown a lot of interest in studying the operations of these currencies in this small state.

Venezuela is yet another state that is faring well with their Petro digital currency. The main purpose of creating it was to control the oil reserves in the country. Although it is not legal tender, it is becoming widely used by the entrepreneurs in different sectors apart from those in the oil industry. According to experts from Trybe.one, a website that deals with cryptocurrency advisory, there is hope that countries like Venezuela will start using these coins legally.

Challenges That Most Countries Are Facing

By now, more countries would have accepted the use of these cryptocurrencies, but there is a big challenge they must face as they try to implement its use. The major challenge is that they lack regulations and oversight that is in harmony with that of traditional currencies. Therefore, they lack a way of being incorporated as an alternative use in many countries.

Also, there is a big challenge in citizen education. It is not a surprise that there are people who still do not know much about cryptocurrency. Though there is a lot of information online, not many can understand unless they are sensitized by the government. After all, this is their responsibility to fulfill.

The Position of Developed States

Even with these challenges in place, developed countries in the world have started using some popular cryptocurrencies like the Bitcoin to buy goods and services. However, it is not in as detailed of a way as one would expect it to be. Apart from that, the governments in most countries are working on harmonizing regulations to work for blockchains. With this in mind, it is expected that some countries will start to use cryptocurrencies more and eventually switch to its full use.