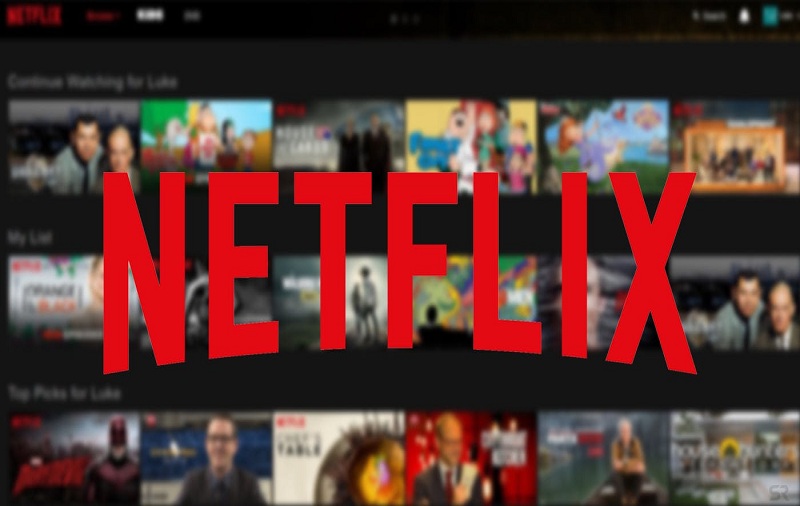 Most people who love watching movies probably wonder why it is necessary to subscribe to channels like Netflix. Whether it is worthwhile financially, in the long run, is a question that bothers many of them. Also, many probably don’t even understand how a movie that they can watch on cheap laptops can cost so much due to a subscription scheme. If you have recently wondered why people don’t just borrow movies from each other instead of enrolling in subscriptions such as Netflix, this is what you need to hear. A Netflix subscription is not worth it, and it is possible to survive without it and still enjoy watching movies. There exist a myriad of reasons behind this, and some of them include:

There are numerous instances where a Netflix subscriber will feel hard done, and one of them is in a case where a particular movie is not available in their jurisdiction. This is a common occurrence, and in the end, it works to the disadvantage of some individuals to a significant degree. In most cases, only citizens of the United States have the opportunity to enjoy immense content. Otherwise, in other countries, the movies available are varied due to the company’s jurisdictional legislation.

Netflix has contractual agreements with producers of the film to release a movie at a particular time. Most of the films are intended to be part of daily broadcast shows that will lose meaning is Netflix preempted everything before they are aired. Therefore, it is common to find very old TV shows on the Netflix network. This has been one of the primary complaints of Netflix subscribers, especially those who like to be up to date with the latest movies. In the end, finding videos from other sources may prove to be more critical than subscribing on Netflix.

Nothing is more worrying than watching your favorite TV series on the internet through streaming. This is because you know that there is a chance of the internet failing you or worse still, a poor connection. The quality of the movies that one can access while on live stream is also an area of concern. All this hectic is not worth it when there is an alternative to purchasing the movie that you need in a CD and playing it on the DVD player.

Watching a movie on Netflix requires you to pay first to gain access to the content of preference. However, this payment is towards the service and you are left with nothing tangible once the movie is over. On the contrary, buying a DVD means that you have content that can be retrieved in the future. This disadvantage is immense especially for those who subscribe on long term packages such as a year. And the only solution here if you like to watch movies again is ditching Netflix and instead of buying the content in a retrievable device.

You shouldn’t be at the crossroads any further now as it is apparent that watching Netflix is not worth it in many ways. However, that is not to water down the many advantages that you also stand to benefit from such as accessing content wherever you are as long as there is an internet connection. Nevertheless, it is important that you don’t limit yourself to Netflix and other subscription services as there are many available options of getting movies and TV series.