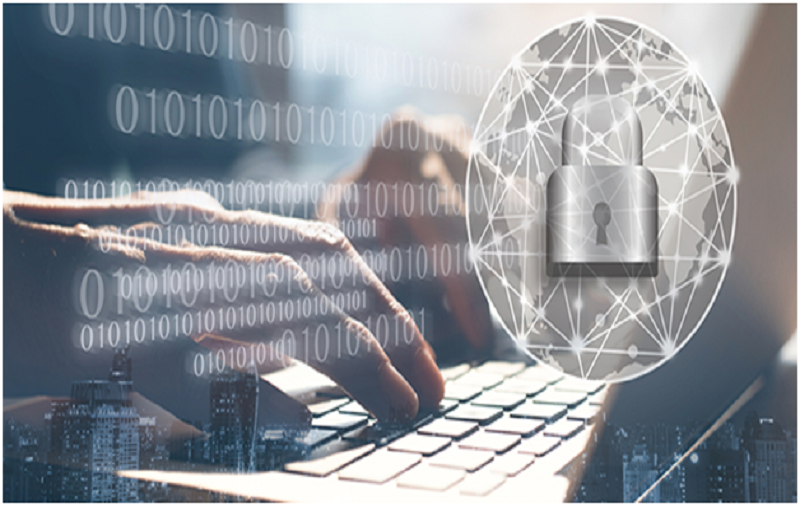 Nowadays, it is impossible to imagine modern life without computers: they help to organize work, create, and connect people. As computers are an inseparable part of human life, they also open opportunities for fraud and manipulation, which you can become a victim of because of the low level of cybersecurity.

There are many factors to consider if you want to find the best security software for Windows 10. Apart from the platform you work with, you need to take into account the purpose of the antivirus, the functions you wish to see in it, and the tasks you use your PC for.

Additionally, your computer’s effectiveness is sharply reduced when it is infected with malicious code, and your experience as a user turns into a test of your patience. Computer viruses are extremely widespread. They may be just annoying or even dangerous for your hardware, personal data, and even the security of your money. For that reason, it is important to have security software installed on your computer, and we will clarify which you can choose from and what to pay attention to.

In order to figure out which antivirus is the best, you need to have an idea about the classification of security software. It is worth noting that modern security software is classified in a wide range of possible applications that depend on the user’s experience with computers, their expectations from the features and budget.

According to the technologies used, the first antiviruses to discuss are classical and combined software. Classic solutions are usually built either only on the basis of either signature detection techniques or only on proactive defense methods.

A demonstrative example of classic antivirus is Avast. It is based on Nitro technology. Avast has a high speed and does not overload the system, like most other classic programs. However, conventional classics are often not enough for effective protection due to the limited number of features and updates. In turn, combined antiviruses have both signature detection and proactive defense methods.

One of the most significant aspects users pay attention to is the number and diversity of the feature that the program can offer. Consequently, the level of their functionality is nearly definitive in the place of an antivirus in the rating and your decision as a user to install it. In this regard, there is another type of security software, namely the multifunctional one.

In terms of functionality, antiviruses are divided into programs that work only against viruses and programs of combined action. In addition to protection against viruses, such programs can block spam, provide traffic control, encrypt data, and reserve it. For example, an antivirus can combine a  complex of five protective functions:

Such an antivirus demonstrates a high level of resistance to attacks on computers for various purposes. You can find one free of charge for personal use. However, if you plan to use it for commercial use, you need to purchase an antivirus in any case.

Antivirus programs are also classified according to its intended use for target platforms. Currently, this classification divides the entire range of products into products intended for the following platforms:

Positively, one will look for different antivirus for personal and corporate use, and the choice criteria will be different in the two. It is difficult to determine the single best corporate antivirus accurately. However, classification by target platforms opens the way for choosing the optimal antivirus for a specific aim, which can be divided as follows:

Compared to personal or corporate computers, interactive and online space is even at greater risk of infection. The natural reaction here is the use of protection that is suitable specifically for working conditions in an interactive space, namely a website. To solve such problems, you need to use the best server-side antivirus utilities. As an example of such software, there is Dr.Web antivirus, which stresses on the security of your internet surfing.

Dr. Web is a successful cross-platform solution, and it is also attractive since it offers software and hardware functions. In addition, it is one of the best antivirus utilities, which occupies the top positions in the rating of software for corporate networks. A feature that distinguishes Dr.Web from its competitors is the action in the preventive protection mode (Katana product). Interestingly, this product most effectively works along with third-party antiviruses.