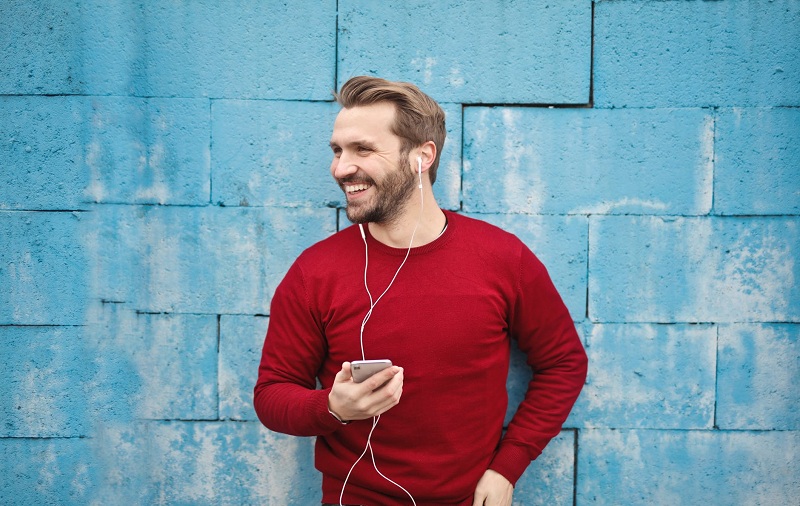 Mobile apps are changing the way that people experience almost everything, from shopping to interacting with one another. And sports and entertainment viewing is no exception, as fans and consumers are able to interact with things in ways that they were not capable of previously, bringing them closer to the programming they enjoy. With the continued development of mobile technology, this is a trend that is only going to continue.

How apps are changing the sports viewing experience

Sports are one of the few forms of entertainment that need to be consumed live and in the moment, as watching them on a delay fails to provide the same excitement. This is especially true when scores and reactions are constantly available through social media and other platforms. Fortunately, being able to enjoy sports in the moment is not only possible due to the presence of mobile apps, but it is now a key part of the process.

Apps like Fox Sports Go allow users to stream events as they are happening, no matter where they are as long as they are logged into the app through a television provider. That access is vital for sports fans who are on the go and can’t sit at home to catch a game. And it isn’t only the broadcasters that are providing fans with up the minute content. Professional sports leagues themselves are getting in on the act.

One of the most avant-garde sports in the sector with innovative proposals in the mobile field is in fact the NFL. The top football league in the world has recently involved the main bookmakers in the sector that are always ready to show picks on main events. The NFL Fan Mobile platform was launched; an app that allows fans to access photos and videos from games, see schedules, learn of player signings and participate in interactive activities among fans, such as fantasy football.

This is an especially important step for a league like the NFL to take, given that most of their games each week are played on the same day at the same times. Being able to keep up with live scores from other contests while watching the week’s biggest match-ups on television has become second nature to football fans thanks to the league’s willingness to lean into the technology that has shaped the gameday viewing experience.

How apps are changing entertainment and pop culture

Given the live nature of sports, it makes sense that mobile app technology would have a huge impact on the way those events are consumed. But it’s not just sport that sees a great deal of mobile apps and services shape the way they are viewed and played. In the world of pop culture, awards shows are a prime example of the way that mobile apps have shifted the paradigm of content consumption.

One such example came during the 2019 MTV Video Music Awards when social media was used to break the news that celebrity Missy Elliott had lost her jewelry backstage just moments after it happened. In the days before social media, a story like that, which would have interested fans of hers and of pop culture in general, may have never seen the light of day. Combined with the ability to react instantly to performances and award designations on social media, how society interacts with these monumental events has changed drastically.

Even entertainment companies like online gaming companies are investing in mobile. Just think of the worldwide success of games like Fortnite, or apps dedicated to games from the casinos, such as Blackjack and Roulette. To use those services, players used to either have a games console or a computer dedicated to their use. Now, players can enjoy these and countless other entertainment products in a more efficient and enjoyable manner.

It will be interesting to see how apps and other ancillary entertainment products will continue to evolve, as we have seen things like augmented reality already start to play a role in their next chapter. One thing that is for sure, though, is that our sports and entertainment enjoyment will only continue to become more immersive.