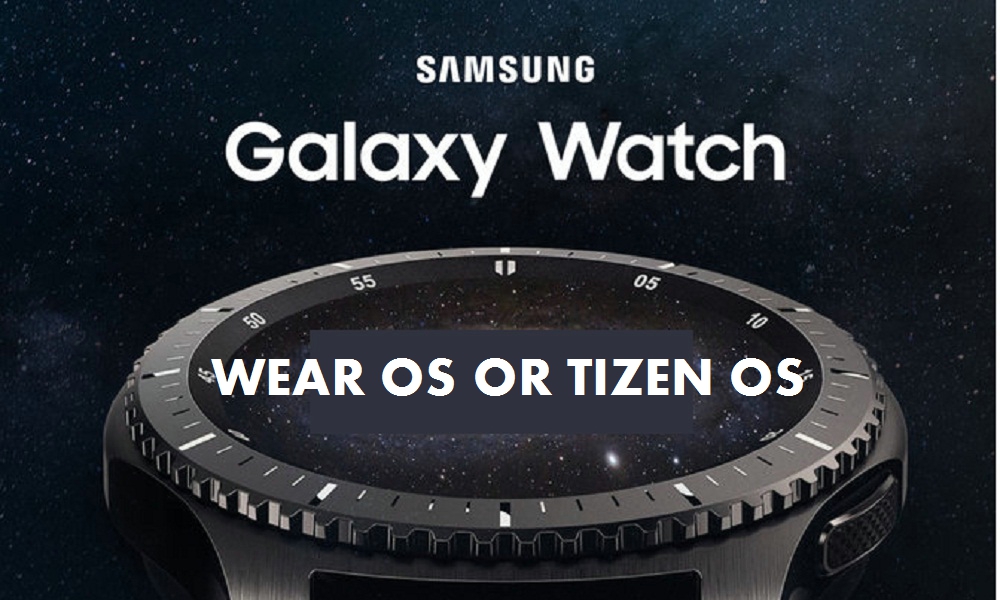 A couple of days ago Samsung Gear S4 leaks suggested that the company will ditch the Gear S4 and the next Samsung smartwatch would be called “Galaxy Watch”. But recently, the South Korean company has registered a logo and confirmed that it will be named “Galaxy Watch”.

Last month on 20 June, Samsung submitted the below logo at the Korean Intellectual Property Office. It is the logo of the Galaxy Watch and the confirmation that Samsung’s next watch will indeed have that name. The Galaxy Watch may be the first of a new series of wearables that will no longer come under the Gear name. In addition, we also expect a Galaxy Fit and a Galaxy VR along with Galaxy Watch.

Check out the below image confirms new Samsung Galaxy Watch:

Well, there is not confirmed whether they Galaxy Watch come with Tizen OS or Wear OS. But, a number of leaks claim that it could arrive with Google’s Wear OS.

The biggest tech savvy SamMobile confirms that the next Galaxy Watch (Gear S4) will come with Bixby to compete against Siri, Google Assistant, and Cortana. Hence, it will much simple for users to perform every task smartly and quickly. Well, it won’t matter whether the Galaxy Watch come with Tizen or Wear OS, Bixby is more of a neutral answer than a key question regarding the OS of the upcoming smartwatch.

The latest tweet of ice universe suggested that the Galaxy Watch will come with new UX interaction and 470mAh larger battery compares to 380mAh from Gear S3. And more, The Tweet also claims that its chip will make with PLP package which should be smaller board. For the first time, Samsung is adding a nifty feature to calculate your blood pressure. Sounds interesting?

Well, Samsung hasn’t confirmed the release date of Galaxy Watch yet. But, Galaxy Watch rumors suggested that it would come along with Galaxy Note 9 on August 9. Some blogs claim that it will release at the IFA 2018 at Berlin in this September.

As a number of reports claim that it will come with Wear OS, then what about Samsung’s rotating bezel? Will they ditch it or develop a new rotating bezel for Wear OS? These quotations are still roaming in everyone’s mind. What are your thoughts on this? Just comments below!