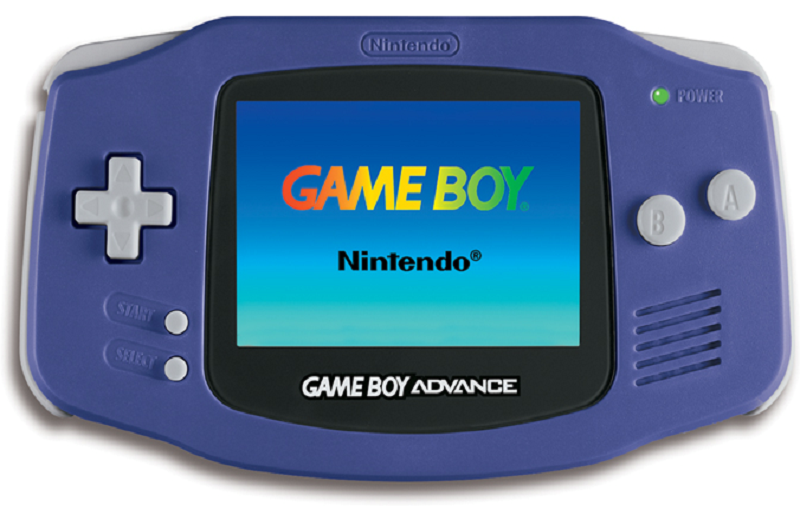 If you are into gaming, it is safe to assume that you already know about the portable gaming console Game Boy Advance (GBA). It is one of the most popular gaming consoles used by players worldwide.

The whole concept of the Game Boy Advance is based on providing players with portable consoles. It is true that playing games on PC feel great but playing GBA games on the PC is totally not worth it. This is where Android comes into the picture. Since Android is an open-source platform, you can use an endless number of emulators to play your favorite GBA games.

You can find a large number of GBA emulators on the Playstore. However, not all of them are good enough. If you want to make the most of your GBA emulator, you need to get the best one. In this article, you will find some of the best Gameboy Advance emulator to play with.

The list is given below consists of the top 6 GBA emulators you can find in the android app store. We have included both paid and free GBA emulators in the list.

This is a decent GBS emulator which comes packed with plenty of features. If you want it simple, John GBA could be the best option for you. The emulator even comes with in-built cheats, Dropbox support and several options to improve the rendering. The Dropbox option allows you to synchronize your configuration data and saves to the cloud. Despite all the great features, the virtual gamepad is not up to the mark. However, you have the option to change. Not to forget, the emulator comes with Bluetooth controller support as well.

This is yet another well-known GBA emulator which can support a lot of different consoles. This includes Nintendo DS, Game Boy Colour, PlayStation and SNES. The emulator comes with all the necessary features that you need for good gaming. Some of the features that are worth mentioning include save and load states, cheat support and fast forward support. You can enjoy the hardware controller support as well. However, this is a fairly new emulator but it is definitely worth your attention. Also, you can get it for free. Just so you know, you may have to deal with some ads while using it.

My Boy happens to one of the most widely used GBA emulators out there. The emulator comes with a long list of features which makes it better than the available options. Some of the features are high game support, slow down modes, cheat support, fast forward support and more. You can avail all the features you want on this emulator. In fact, it also has some advanced features such as BIOS emulation, rumble emulation, and OpenGL rendering. Overall, this is a pretty impressive GBA emulator for you to use.

Nostalgia.GBC may be old but it is still one of the most popular GBA emulators out there. The emulator is available both in the paid and free version. The good news is that both the versions provide you with the same features which include high game support, turbo buttons, hardware keyboards, and on-screen controls. Unlike other Game Boy emulators, Nostalgia.GBC comes with the game rewind option using which you can go a few seconds back in the game and try a segment yet again. This is one of the best features that is provided by the emulator. You should know that the free version comes with ads. However, the ads don’t play while the game is on.

The next on the list we have RetroArch which is a multi-system emulator. This particular emulator is known to make use of the Liberto development interface. This allows you to play Game Boy Colour, Game Boy and Game Boy Advance all in one single app. in comparison to the other emulators on the list, it may not have enough features but it definitely comes with a high compatibility rate. The good thing is that you can use this emulator for free. In addition, there are no ads as well. This means that you don’t have to get bugged by annoying commercials every 5 minutes. However, it is difficult to use.

This is one of the finest GBA emulators you will find in the market. The emulator is equipped with all the features you want. This include cheat code support, BIOS emulation, quick save and more. The emulator is also compatible with ROMs. With the help of this emulator, you can smoothly play your GBA games. However, the emulator is not available for free.

So these are some of the best GBA emulators you can try. If you are a GBA fan, you should definitely try one of these emulators out.