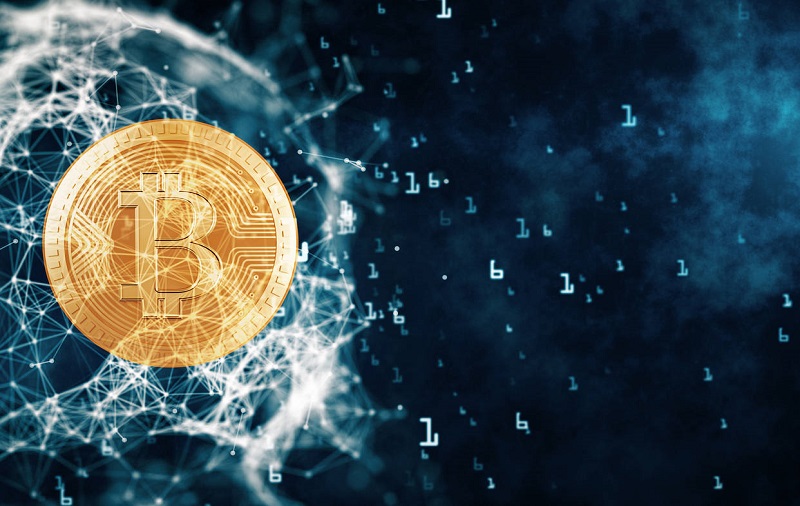 It’s fair to say that bitcoin, and all other cryptocurrencies, had a torrid 2018 in terms of overall market cap. After hitting all-time highs of close to $20,000 at the beginning of the year, the bear market set in, sending the price spiralling downwards for the majority of the remaining eleven months; finishing the year hovering just under the $4,000 mark.

Despite the dramatic decrease in price for bitcoin, its popularity within the online gambling industry continued to flourish. Online players, and casino bosses, have started to realize the benefits of blockchain and distributed ledger technology and how it can be implemented to improve the overall product and level of service offered.

Digital assets, commonly known as cryptocurrencies, have proven to be a viable payment option for online gamblers. Understandably, the sharp falls in value mean that overall it’s been a turbulent year for bitcoin; it’s still unfair to say that it’s all doom and gloom.

There are several reasons why a player may decide to use a cryptocurrency for online gambling. Transaction speed is one of the most cited. This doesn’t necessarily apply to depositing; as we know most traditional payment methods are instant, and in some instances faster than bitcoin in this regard. However, casinos accepting cryptocurrencies have been able to slash withdrawal times due to no third party involvement slowing the process down.

Whilst the majority of online casinos have done away with charging banking fees, they still exist. It’s just that the site operator has been absorbing these to keep up with the competition. The use of crypto has relaxed that burden for them. In general, it’s cheaper to move cryptocurrency around, especially assets such as Litecoin and XRP. If an overseas transaction, there is no comparison, any form of cryptocurrency wipes the floor with the traditional SWIFT system used by banks.

Furthermore, some players cherish the anonymity which comes with using a cryptocurrency. Other than a wallet address, nothing else is required for financial transactions. This could be viewed as a double-edged sword, with opponents claiming the money could have come from illegal means, and given the lack of regulation in the crypto space, this is a possibility. Yet, the fact is, most digital currency exchanges are up to speed with their KYC procedures, making it more difficult to launder money through these channels.

Aside from cryptocurrencies, blockchain for business is the in-thing right now and forward-thinking online casinos are already exploring how best to utilise this. Smart contracts are obviously one of the brightest breakthroughs this technology has thus far delivered. Once set up, humans are no longer needed. The contract will trigger itself based on the parameters governing it.

Given how anonymous cryptocurrencies are, the blockchain itself is totally transparent. Every single action is recorded on the ledger, so you can see how this is of immense value to this industry in particular. Players will be able to find out if the games payout as the casino claims. With everything out in the open, the level of trust between customer and casino will undoubtedly increase.