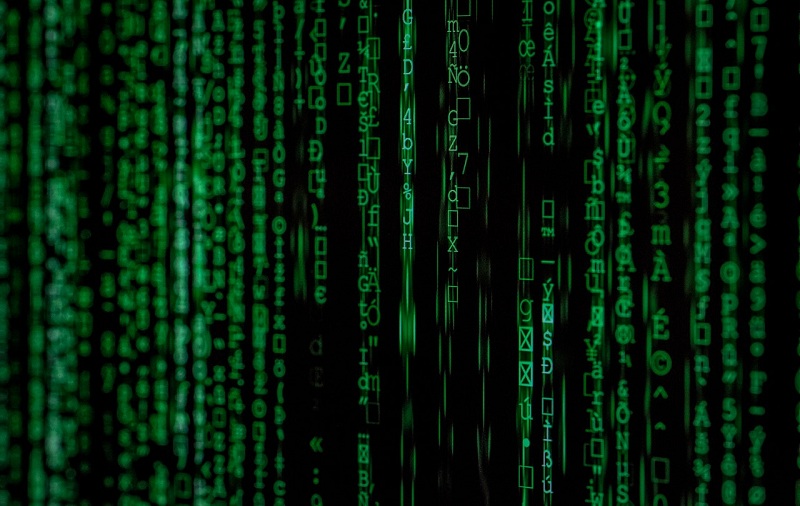 This is a common malware attack that appears to a target user in the form of giftcards, special coupons, and offers. This form it comes in may just make an internet user want to know more about what it is. The trojan virus mimics legitimate programs hence a target user will think it is ok to go by it. They will typically show up in the form of emails or links and will push a target to click on it.

Ways to Beat the Trojan Virus

An internet user or a technology expert may have various ways in which to beat various attacks. Below are five ways to beat the Trojan virus.

The greatest way to beat the Trojan virus would be by having an antivirus on your computer. There are various antiviruses in the market. Some are available free of charge while others are purchased. When one has a good anti-malware, they should keep updating it so that their computer as well is able not to entertain any attacks or have the Trojan virus.

As you lookout for the best antivirus, you should read review about Kaspersky. Kaspersky is a worldwide know antivirus and one of the best for that matter. It offers three paid plans to its customers: Kaspersky total security, Kaspersky Internet Security, and Kaspersky Anti-Virus. The Kaspersky antivirus software will protect your computer against all types of malware, including viruses, spyware, and ransomware.

It also gives extra protection against cybercrime and gives bonus features such as parental controls and a password manager. If you do some google searches, the internet will display many more antiviruses that one can look out for and use to protect their computer.

The trojan virus will get to a target source via someone familiar to them on the social networking sites. It is therefore important to be cautious and not to be quick to click on anything. A way to know that something is safe to click on is by enquiring with the account owner perhaps on social media platforms. It could be a friend, relative, or acquittance.

Try and enquire about what you are seeing. If they tell you that they are not aware of it, be warned as that is a malicious move. Making a mistake of clicking it could give access to hackers your personal information and bank details.

This kind of email is now even sent to your main inbox, let alone the spam where people know it is not good information. If you receive an email from someone who is not familiar, do not risk it. Do not open the email especially if it has attachments with extensions.exe, or.vbs.

Do not accept programs sent out from instant messaging applications

Documents that are sent over the internet could contain anything good or bad. This is why one should always be careful and know what exactly it is. Ways of doing this would be to scan all your downloaded documents. This is where an antivirus comes in handy.

Most modern computers have the miss of the CD or DVD drive but just incase you have a computer that uses CDs and DVDs or pen drives and any external storage, scan them for any virus they could have. This is why you should read review about Kaspersky to get yourself the best antivirus.

The Trojan virus could mess up your computer if not taken care of. This article highlights seven steps to beat your Trojan Virus.