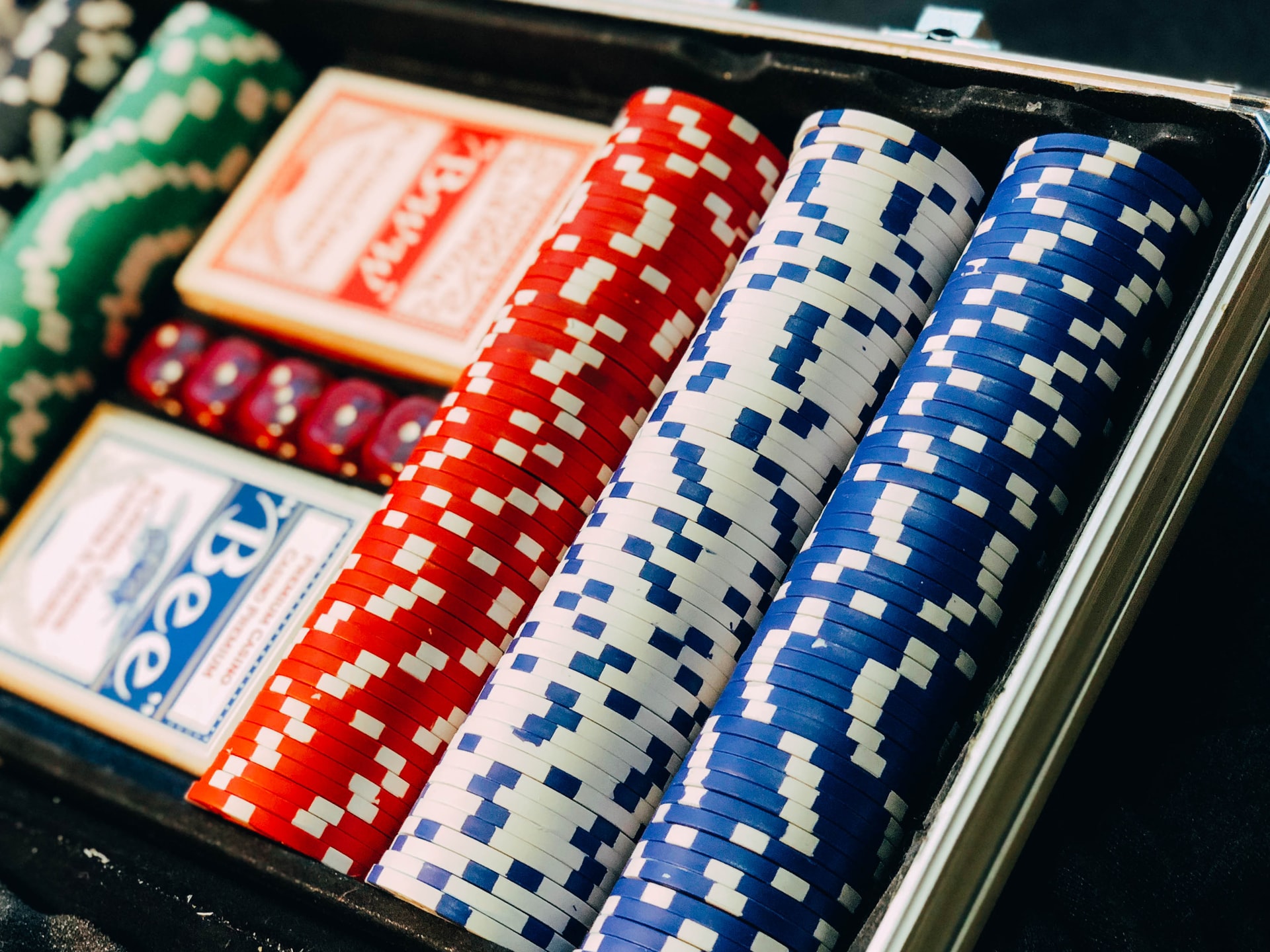 Technology continues to transform so many industries, and the casino world is no different. For one, it has always been a sector that relied on technology. Second, this is an industry with a huge incentive to constantly push the envelope forward to either attract new players, or snatch them from competitors.

Online casinos that invest in technologies are rewarded by their players, get recognition and respect in the industry, and offer greater gameplay in general. But there are also many pressures that are pushing land-based casinos to embrace technology, and not only for gameplay. Let’s take a look at some of the technological trends we should be on the lookout for in the casino industry.

As you may already know, bans continue to play a major role in the gambling industry, and casinos often had difficulty keeping banned players out in the past. It wasn’t uncommon for them to sneak in using disguises, for instance. However, facial recognition technology makes things much more complicated than ever for offenders. Camouflaging using cheap costumes or accessories is a thing of the past, and the best casinos invest in the best technology to catch cheats and scammers.

Online casino operators are doing everything they can to create a more immersive experience for players, and do it in many ways. Casinos like comeon.net, for instance, are focusing on versatility and trying to make their mobile experience seamless no matter from which device and setting you’re playing in. They achieve this by offering both a mobile app option, which continues to be surprisingly rare in the industry, and a browser-based function that allows players to pick up a game whenever they want without downloading some bulky app.

Augmented reality, virtual reality, and online gambling seems to be a match made in heaven, and with these technologies becoming better by the minute, we are starting to see more interest from mobile casinos.

While VR and AR casinos are still in their experimental stage, they are already growing in popularity with players. While VR games are fully immersive, AR would allow the players to have both a realistic experience while still being conscious of their environment. VR would allow players to have a real-life casino feel and be transported into another world, while AR would allow players to interact with objects or people around them. Either way, this is very promising, and it’s still too early to tell which one will grow and get adopted by mainstream players faster.

Another trend that we’re seeing in all casinos, but in online casinos in particular, is the growing “gamification” of casino games. These seek to add some sort of traditional gaming element into games, and take some of the randomness and luck out of the casino game. Being able to have at least some of the action determined by skill adds an element of control, which many players will appreciate.

While the first part can be facilitated by human error, encryption isn’t, and accessing an account without being able to use the information is failure. 128-bit password also helps build a stronger first line of defense against intruders.

We can’t talk about casino technology without mentioning crypto currencies and the blockchain. The two are often conflated, but both have very different implications for the online gambling world in particular.

The blockchain is a distributed ledger system that allows for safer bookkeeping by distributing transactions in real time to different nodes that can be centralized or decentralized as anyone wishes. This creates an immutable record that can be distributed to thousands or even millions of machines at once. Crypto currencies, on the other hand, can offer added security and anonymity, and allow players to play from countries that don’t allow online gambling or contact with the outside world in general.

Technology is having a profound effect on the world of gambling, and players are the big winners here. More security, better gameplay, and more options are making the experience and gameplay better while increasing trust and trustworthiness in the industry.