On the Sep 10th, Apple launched their three new iPhone 11 models, so not only iPhone users but other Smartphone users are also attracted to these new iPhone. everyone is now attract to the Apple new tri as Apple equipped their new gadgets with new camera setup, long-life battery, LED & OLED display, made new design for attractive look, Apple’s A13 Bionic processor and the best iOS 13 operating system, which makes new iPhone faster and smarter than other iPhone and Smartphone. Apple revealed the feature of their new iPhone and new iOS 13 at the launching ceremony but there are some hidden features of the iOS 13. Rare people know that features, so here we discuss those features and how it works on the new iPhone and other iPhone.

Before we start a discussion about new features of iOS 13, you should make sure that you have iOS 13 compatible iPhone and running the latest iOS 13 update. 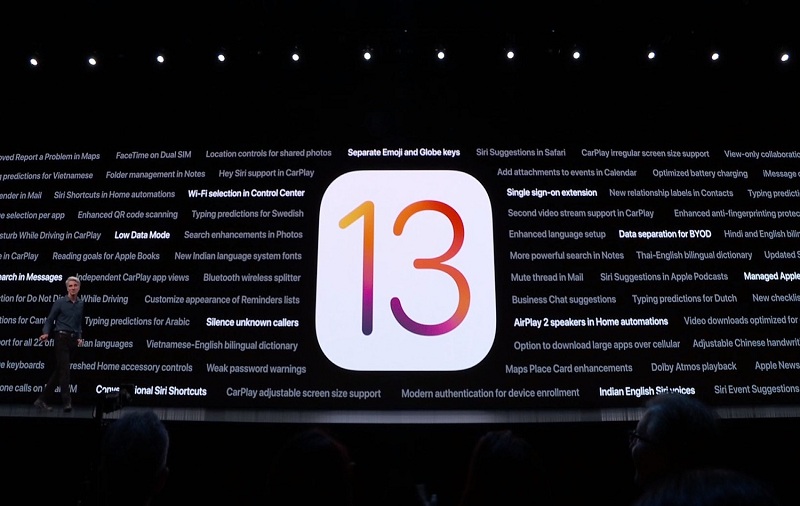 1. Easily select Wi-Fi and Bluetooth device from the control center

Silence unknown callers feature is an automatically silent call from an unknown number and if you set voicemail, then it sends voicemail to that unknown number. For turn on this feature, first go to the Setting App, then scroll down and tap on the Phone, now you can see the option of Silence unknown callers just turn on it. This feature is not doesn’t affect that calls which you have recently dialed or that contact which are saved on your device.

6. A better look for Photos app

This is the best change comes with iOS 13, all live photos and videos will start playing as you scroll down when you browsing through the photos app. It is good because you can easily find that photo or video which you are looking for. With this upgraded feature in photos app, you can only show the videos and pictures are starts playing while the audio muted so that no one gets disturbed.

With the new iOS 13 Apple upgrade siri and its function, in new iOS13 siri gives batter direction to you for example in older version of iOS, when you open the navigation and siri direct you, in that direction siri tells you to take turn left after 800 meter, but visually you can’t calculate and decide that direction. Now in iOS 13 siri direct you in a more natural way, so you can easily follow the direction of the Siri for example in iOS 13 Siri tell you the direction like, take a turn left at the next traffic light. So you can easily follow the direction and visually decide that when you have to take a turn. Siri is upgraded with iOS 13 so Siri suggests reminders, for example, Siri will also suggest you do things or set reminders.

This feature is useful for those people who carry separate number for personal and workplace. It’s made possible that You can use your linked numbers on imessage and on facetime after Apple added dual sim supporter in their new iPhone.

Everyone knows that, when you take picture or video, the currant location will save with that picture on the iPhone. The location information also saves with that picture detail, so iOS 13 have feature of that when you share the picture if you don’t want to share the location information to others, then you can turn off that feature, for turn off that feature you have to select that phone in the photo app which you have to share, tap on the Option at the top of the screen and turn off Location.

So, here we discuss some features of iOS 13 which are good. Now discover that features in your iPhone (if you have 7th generation iPhone) and write your experience that how you feel after using those features and if you have any doubt about any feature or face any problem while using then write in the comment section. We will try to clear your doubt or problem. 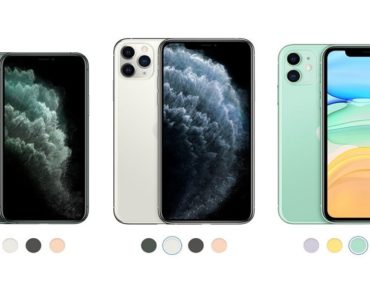 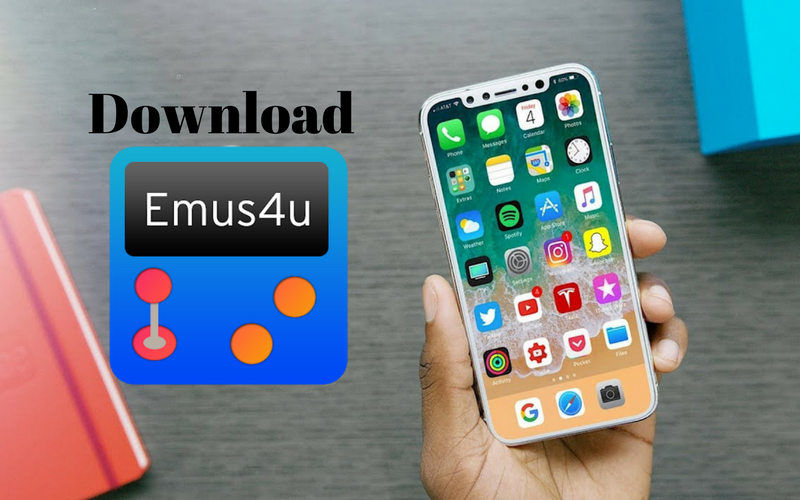 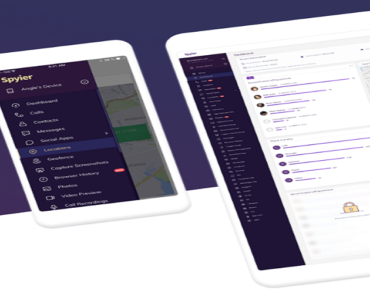 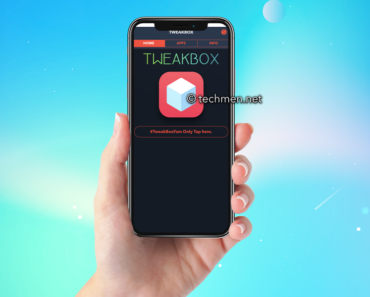 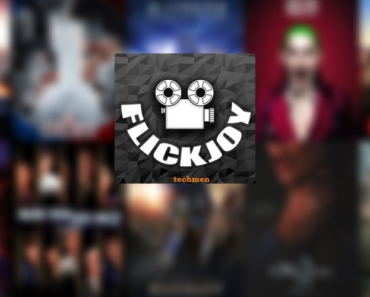 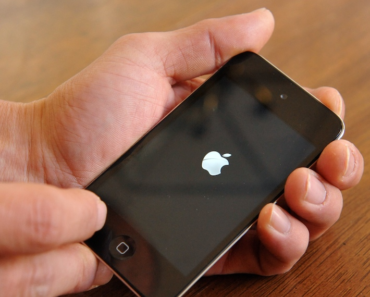 How To Update Your iPhone To The Latest iOS 13 Firmware

iOS 13 has landed after a long wait and it is packed with features for iPhone and iPod Touch users....