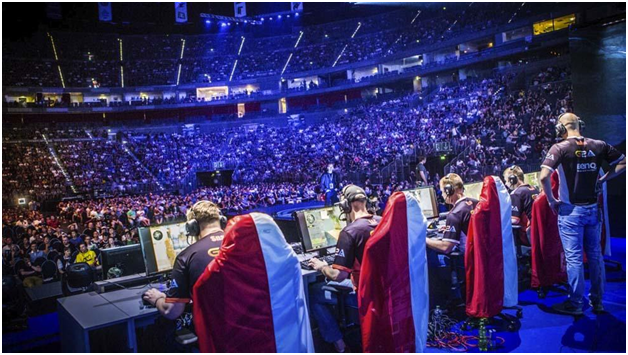 Increase in Gambling on eSports

Whenever money is involved, people are interested, and when the money increases, more people get interested. That is what happened with eSports in the Spring of 2020. As reputable and safe sports betting sites looked for ways to offer betting odds and options for their customers as leagues around the world shut down, they looked to eSports.

Many people had little to no experience betting on or even watching eSports – but as one of the few options available, some people took to it and continue to watch on bet on eSports.

Money once again plays a factor, this time with increasing advertising revenue. As eSports players and video game streamers draw in more eyes, they have the chance to earn more money. In any field where the earning potential is increasing, so does the interest. As long as oversaturation does not occur in 2021 (something that is happening in the podcast industry), the quality and profitability of eSports and video game streaming should continue to grow at a healthy rate.

Increase in Streaming from Casual Gamers

As people have spent and continue to spend more time at home, they look for more ways to entertain themselves. One way they are is by watching people play video games. Many have realized that video game streaming is much more than League of Legend tournaments and preteen kids screaming about Call of Duty.

One example is the video game streaming done by Dan “Big Cat” Katz from the Pardon My Take podcast. As a sports podcast (the top sports podcast of 2020, to be more accurate), content during the spring and early summer was quite limited, so to help create more content, Big Cat started playing and streaming NCAA Football 14. The streams were a considerable success, at times drawing up to 160,000 viewers. Its popularity led to famous streamers such as NICKMERCS making appearances on the podcast while also helping non and casual gamers see the fun in video game streaming. 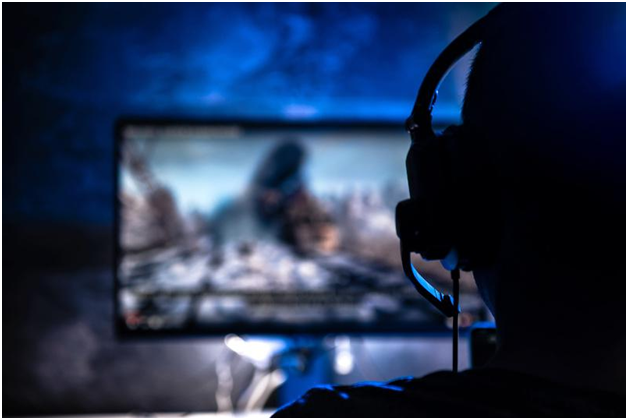 New Consoles A Boost for the Industry

The launch of the PS5 and Xbox Series X and the potential of a new Nintendo console this year have video games consistently in the news aa people are interested in the new machines. However, it is difficult and expensive to get your hands on a new console, so for many, watching people play them is the only option at launch. New consoles also come with better technology, making it easier for casual gamers – who manage to get one at or shortly after launch – to pick up video game streaming.

While eSports is moving into live events (or was before restrictions on gatherings and travel), it functions just as well when done in a small environment such as at home. People who game professionally have the equipment and internet speeds necessary to do so at home, while most people now have the ability to stream videos of their own gaming experiences without much issue.

People are also gaming at a higher rate as a way to do something with friends. Group games such as Among Us – which gained considerable popularity due to streaming – and Jack Box party games allow people to have casual fun and some laughs, even if they are not physically together.