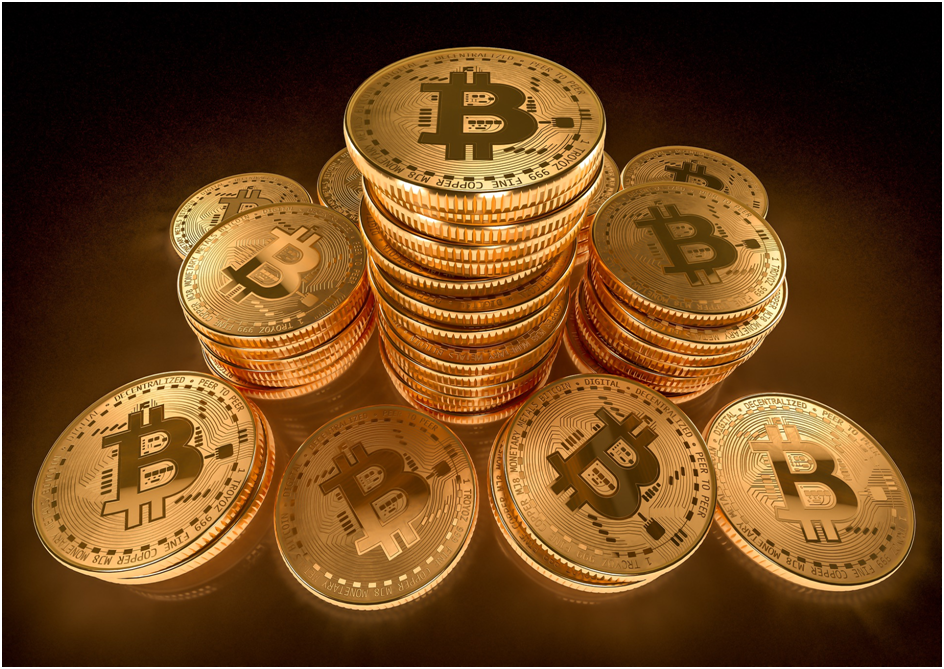 As of August 2021, the Bitcoin mining industry generates roughly $56 million on a daily average. And naturally, looking at these lucrative numbers, many investors and traders are showing active interest in the world of Bitcoin mining.

So if you, too, are interested in mining Bitcoin to increase your earnings and buy bitcoin gift card or other lucrative gift cards, you have arrived at the right place!

This article will provide you with a comprehensive study on Bitcoin mining – what it means, the equipment required, risks involved, and much more. So let’s get started!

Meaning And Process Of Bitcoin Mining

Bitcoin mining is the process of making new Bitcoins by deciphering complex mathematical problems. How?

It is during this verification process that the game of mining comes in. Here miners are required to solve complex mathematical problems as fast as possible, and whoever solves the problem first gets paid a small percentage of the amount of transaction done.

The entire process of Bitcoin mining is time-consuming and requires a lot of electric energy. You also need a fast high-functioning setup to ensure that you can rig faster than your competitors, thus improving your mining game and increasing your income.

The most expensive part about Bitcoin mining is the cost of the computer equipment. To mine appropriately, you need a fast and powerful computer that can cost you almost $10,000 or above. This computer will also require a considerable amount of electricity to run, so be prepared for exorbitant bills.

You can get several free mining software off the Internet. They are compatible with Mac and Windows computers, and once this software is installed and connected to compatible hardware, you are ready to mine!

You need to set up a cold or a hot wallet to store your hard-earned Bitcoins. These wallets are mostly based on the Internet and are used for storing and transferring Bitcoins.

You also need a video card or a GPU (graphics processing unit) on your computer. This will considerably boost up your computer speed, allowing you to mine faster and thus increase your earnings.

The two main risks of Bitcoin mining are –

Bitcoin’s volatility index is almost 3.15% in the last 30 days – so imagine how much the price fluctuated in just a month. This volatility makes it very hard to mine Bitcoin and can lead to major losses if dealt with casually.

Some fear that cryptocurrencies might be banned by the government soon and this is a legitimate concern. While many are embracing cryptocurrencies like Bitcoin, some like China have banned Bitcoin mining already. So make sure you are familiar with your government’s stand on Bitcoin before you start mining.

The profitability of Bitcoin mining depends on various factors. For example, if you are mining alone, there are chances that your overall profit is being washed away under exorbitant electric costs and costs of various equipment. According to reports, the cost of running a mining operation is almost $1576 – just for computer power. We haven’t even factored in the cost of buying a powerful computer yet.

On the other hand, if you join a mining pool, you get to join your resources with other interested parties decreasing your expenses. This also results in lesser profits but is a much more economical option for most.

Due to the increase in cryptocurrency exchange in the last few years, governments are starting to levy taxes on both Bitcoin trading and mining. For example, if you’re into Bitcoin mining, then you’ll have to pay taxes as a normal business. Again, while mining, if you manage to sell it at a higher value than you bought, it will be considered as a capital gain, and taxes for capital gains (like those on assets like bonds and stocks) will be levied on that income.

Bitcoin mining is expensive and takes a lot of time and patience to get used to. Also, its volatile nature might make it very difficult for a beginner to make any considerable profit out of it. So if you are an experienced crypto trader only then should you consider Bitcoin mining. All the best!