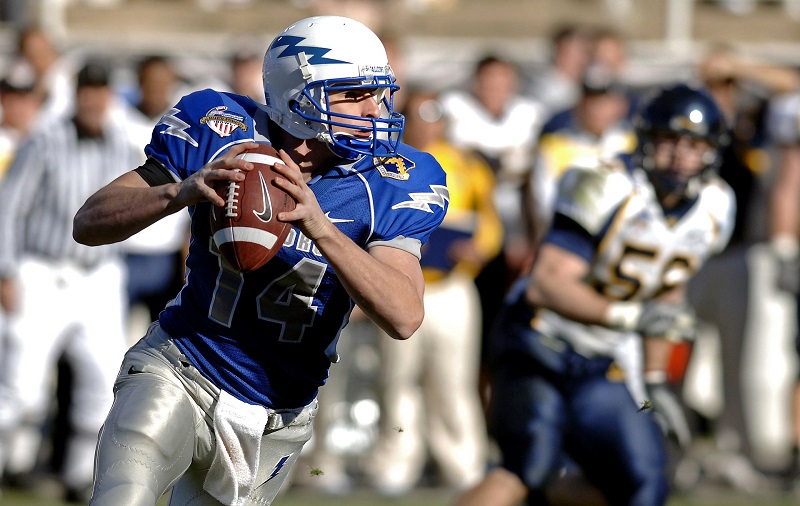 Sports fans have no shortage of mobile apps to download and use regularly. The gaming market alone includes hundreds and perhaps thousands of options, from pocket FIFA NBA 2k games with plenty of indie and original mobile games as well. Beyond sports gaming though – which can be divided into specific categories according to the specific sports one enjoys – there are some reference, fantasy, betting, and editorial apps that are becoming essential for the modern sports fan as well.

These are the five we can’t imagine living without anymore. 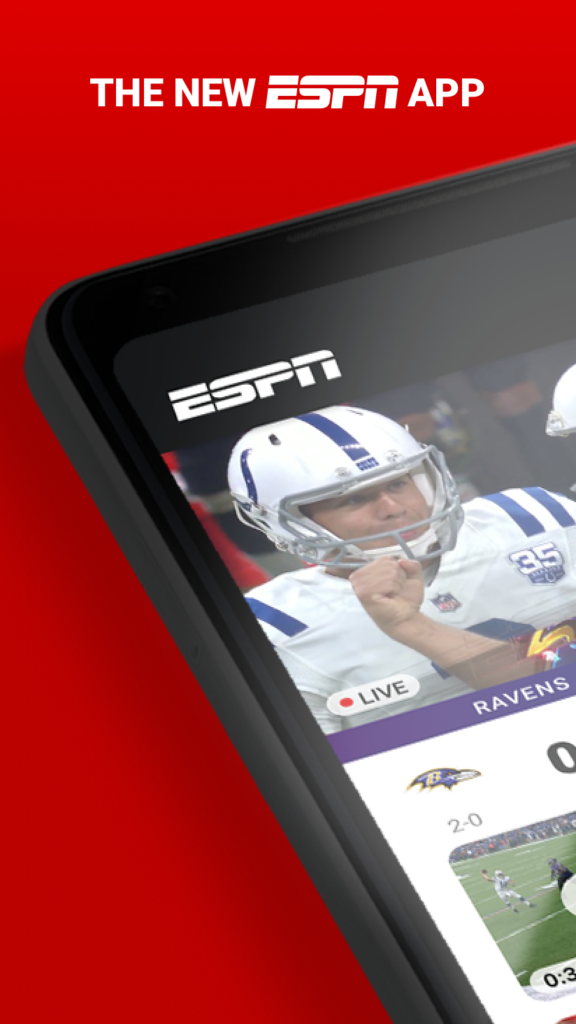 The ESPN App has had its ups and downs over the years, and at times has felt somewhat lazy and uninspired. Lately though it’s far smoother, far more comprehensive, and frankly the best basic app for sports news and information. If you need an app on your phone with which to check scores, see the latest news about the teams and athletes you care about, watch highlights and read the occasional sports story, the ESPN app is a must-download. Similar options include CBS Sports, Yahoo Sports, and several others from major online publications. But ESPN leads the pack. 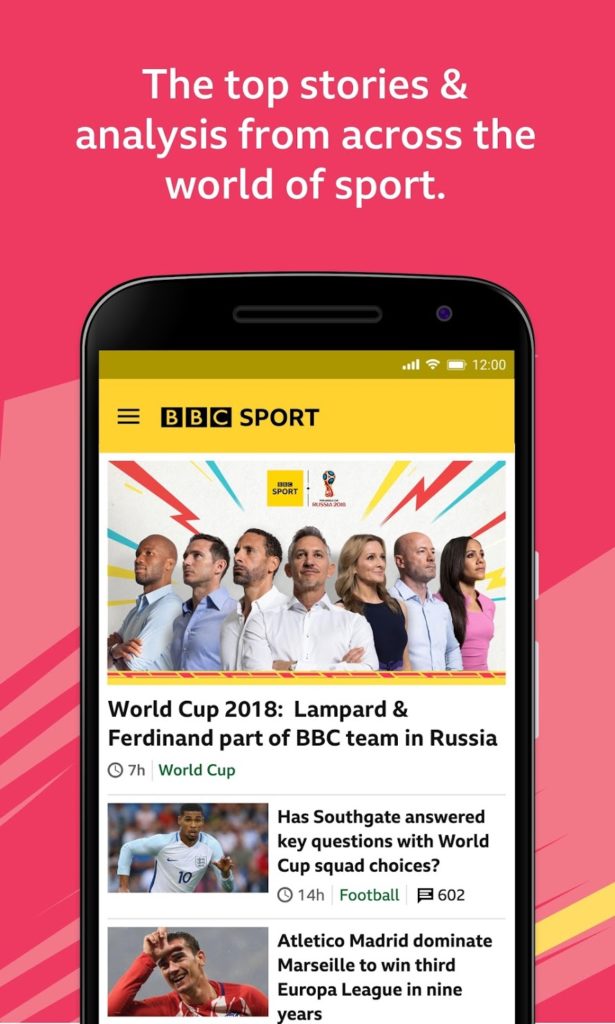 The BBC Sport app is another in the general vein of ESPN’s main app in that it’s a comprehensive source for news, updates, and the like. The reason it also belongs on this list though is that it gives you a little bit more of a global focus. ESPN does cover some international sports and leagues outside of the U.S., but it revolves largely around major American sports. BBC Sport gives you easier access to sports like rugby, cricket, and football, but is also not exclusive to British or European content. 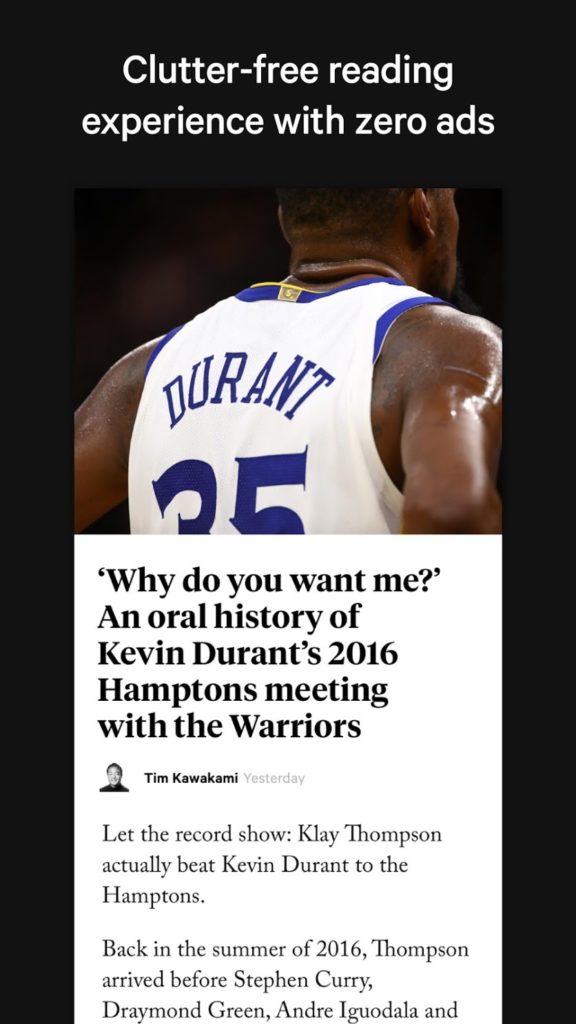 The Athletic has really come on strong over the last year or so thanks to some major investments and the hiring of some of the best sportswriters in the business (many of whom were ousted from ESPN in mass layoffs). The app and online service is seeking to replace the sports page, and doing a pretty good job of it in the digital age. While most content is behind a paywall, it’s very affordable, and true sports fans will love it. Basically, it’s the go-to app for written stories on sports. It has scores, stats, and basic news updates as well, but most of all it packs a ton of content for a growing number of major sports and leagues, as well as a built-in review system that helps them get better, and active (but not cluttered) comment sections. 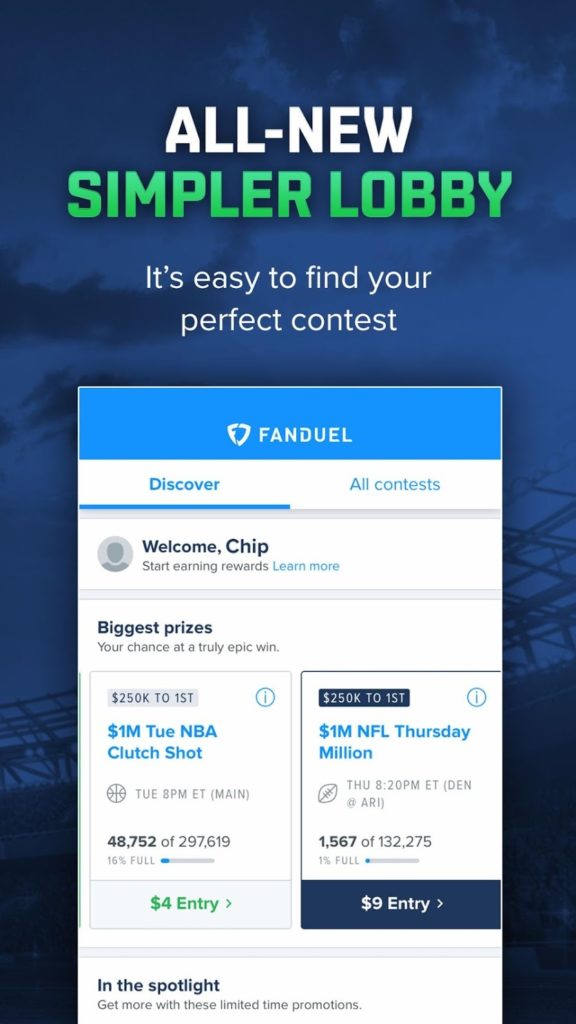 FanDuel is one of the leading apps in the daily fantasy sports field, which really took off in the U.S. and has since spread around much of the world. This one app alone provides several types of games that users can play, all revolving around temporary fantasy lineups and prize-oriented contests. Some games are offered for free and others for entry fees, though you can enjoy FanDuel very cheaply if you so choose. As a matter of taste, some may also prefer the leading competitor, DraftKings. In our estimation though, FanDuel offers a slightly cleaner app experience for what’s essentially the same service. 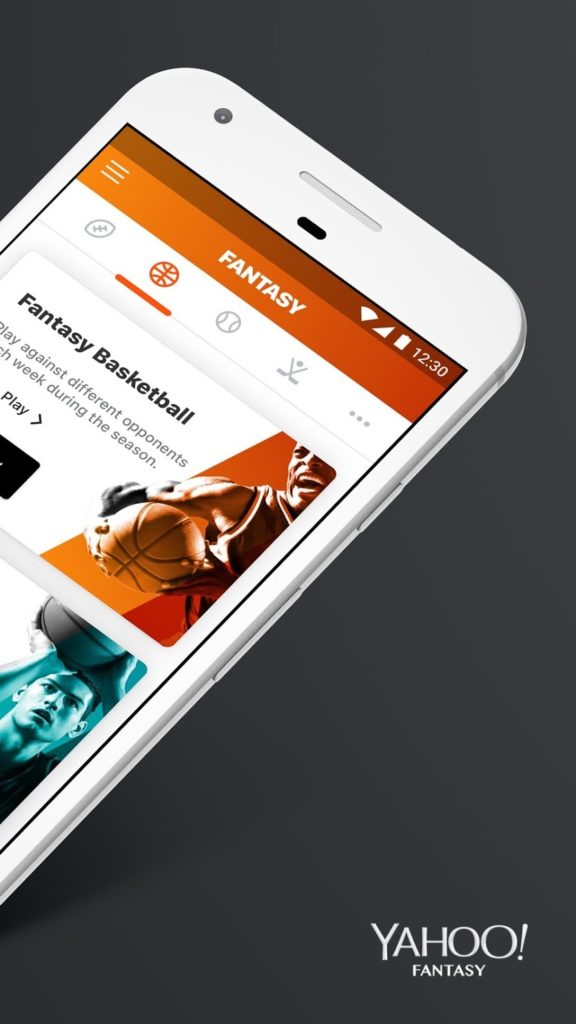 Here, too, we’re choosing one app ahead of several direct competitors just because the actual interface is a little bit simpler and nicer. Yahoo Fantasy actually also offers daily fantasy, so it’s a competitor to FanDuel as well. However, the primary focus is more on traditional, season-long fantasy sports for basketball, football, baseball, and even soccer and some other sports. It’s a robust app packed with stats, updates, and all relevant information, and it makes it very easy either to enter a public league or to form and customize one with your friends. It’s a very competitive field, but Yahoo Fantasy is the best app for this kind of activity out there.