Despite only entering the U.S. market in late 2017, the e-scooter ride-sharing industry has already reached incredible heights. Some companies approached billion-dollar valuations in less than a year after opening and continued to flourish amid government backlash and hit-or-miss regulatory approvals. 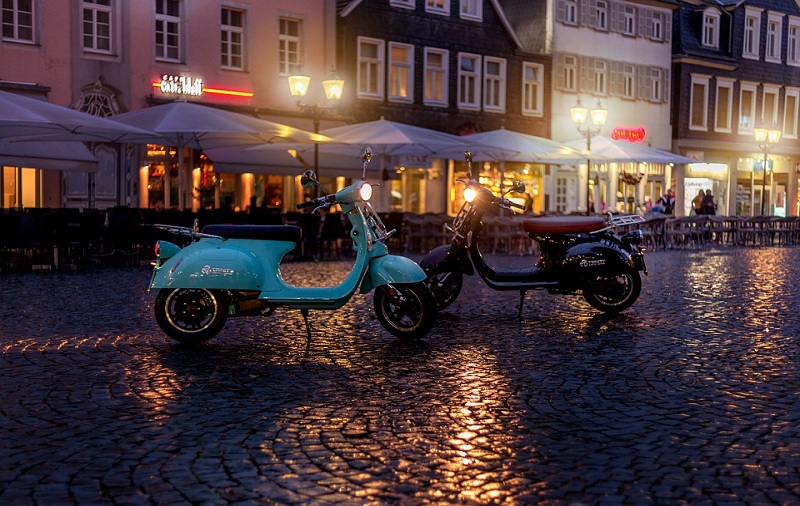 The National Association of City Transportation Officials reported that in 2018 alone, Americans used e-scooter ride-sharing services to make a total of 38.5 million trips. This figure is especially astounding when compared to e-bike rentals, which totaled around two million less trips in the same time period.

Hopping on one of Lime’s scooters is a simple process: Use their app to find the nearest available ride, scan its QR code, slap on a helmet and hit the road.

Given their strong emphasis on responsible use of their scooters, you can safely expect them to be well-maintained and free from functionality issues. Their scooters cost 15 cents per minute to ride and a dollar to unlock.

In addition to their well-designed e-bikes, Bird also offers its customers a fleet of world-class electric scooters. The company services more than 100 locations around the world, including many major U.S. cities. A big reason for Bird’s good reputation is their rider safety events, where they’ve given away over 50,000 helmets to date.

Wind was one of the first e-scooter ride-sharing companies to become available in the U.S. after raising over $70 million in funding. A major selling point for Wind is the simplicity of their service. Being able to pay through their app via PayPal or your credit card means there’s no need for cash, keys, deposits or identification.

Just like the other apps on our list, Spin is available for both Android and iOS devices. Their e-scooters are currently available in 17 campuses and a total of 53 U.S. cities. Spin’s pricing is in-line with competing services, costing $1 to unlock a scooter and 15 cents per riding minute.

While e-scooters aren’t exactly on the same danger level as stunt planes and superbikes, every rider should be aware of the importance of using them safely.

A recent report by The University of California found that between September 2017 and August 2018, 249 patients were admitted to ER due to e-scooter injuries, while Consumer Reports listed a total of 1,500 injuries in the past two years.

Take a look at this post about The Most Common Electric Scooter Injuries to learn what contributed to the above statistics and what e-scooter riders can do to stay safe on the road.

Consider your needs, budget and location to choose an e-scooter ride-sharing app that suits your preferences. Lastly, don’t drink and ride. Yes – people have actually done that. 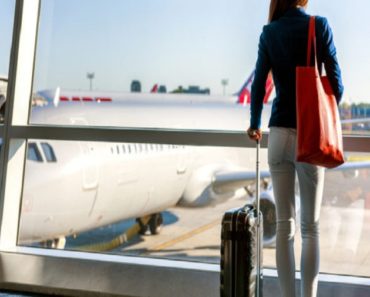 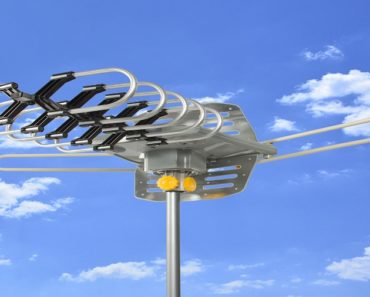 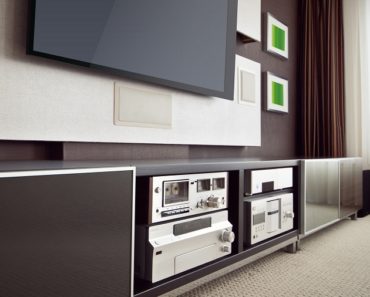 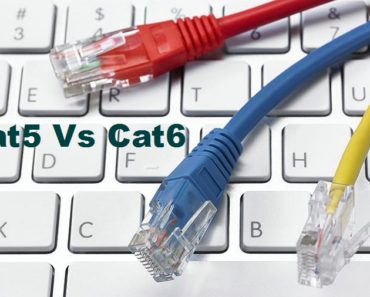 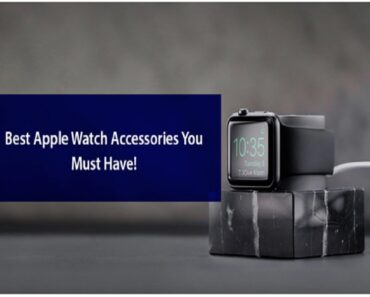 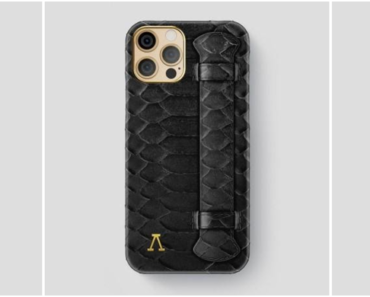