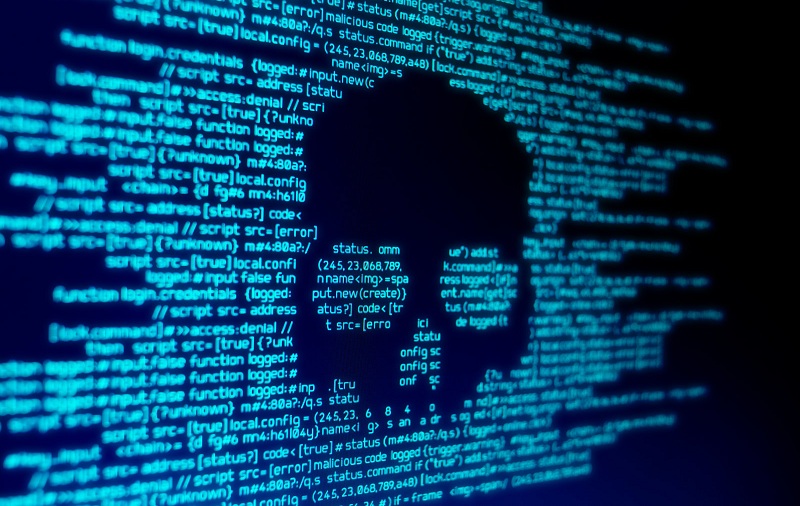 Cybersecurity experts call ransomware the biggest and most devastating information technology problem of our time and they are all too common these days. Cybercriminals will attack any consumer and any business. Ransomware affects everybody from your personal computer at your house to businesses and of course government entities. Currently, there is one specific group that is based basically on a rampage. The group is called the RYUK. This group is equipped with very advanced technology and they use social engineering to access networks. Other hackers and ransomware groups typically don’t really pick and choose the victims but RYUK targets by choosing very specific people and we are not talking about only people but businesses and government entities.

Speaking of government entities, the City of Stuart, for instance, was recently brought down by ransomware RYUK and according to the reports, it is still recovering from RYUK attack. This group started its rampage back in August of 2008. Initially, they started only target to businesses but for the last a few months they have actually switched their target. They’re not just targeting businesses but government entities as well and expanding their network. So what are simple and primary things you can do to protect yourself and secure your belongings? To begin with:

Think before you click – This group uses social engineering tactics and in most cases, they’re using email infections so when you get any suspicious email don’t click on it rushingly.

Invest in software – The third part would be to of course invest in software and hardware to protect the network. You have to make sure that you have a backup such as a cloud and other hardware backups. This doesn’t mean that once you are moved to the cloud you are going to be protected.

How to Remove Ryuk Ransomware Virus from Your System

Still, there are a lot of chances that you could be affected by the RYUK virus. There are some other hackers and malware that use name RYUK to disguise them and try to show that they are the bigger threat. So here we are going to tell you how to remove the RYUK virus from your computer and the system and also how to restore files after removing RYUK.

Before beginning the removal process of this ransomware infection, you have to create a safer environment for your computer by booting into safe mode.

To do that we are going to use the following script:

This script will be usable in the process. We are going to install a program called Windows Resource Kits. Download it from the given link.

But keep in mind that while this tool fixes registered errors; it may not remove newly added registry values by this virus. For the complete removal, you need the power of an advanced anti-malware program. We have chosen a tool named Spyhunter which has the capability of thoroughly scanning and removing all malicious objects related to malware, adware, and other unwanted software. To begin a scan go to start a new scan and then click on the scan computer Now button. A couple of minutes later, after the scan has been completed you can eliminate all malicious files that have been detected by clicking on the fix threats button.

If there’s no decryption for this ransomware we have several alternative suggestions on how to restore your encrypted files. Let’s begin:

So this is how you can detect RYUK or any other ransomware viruses in your system and then you can remove them.