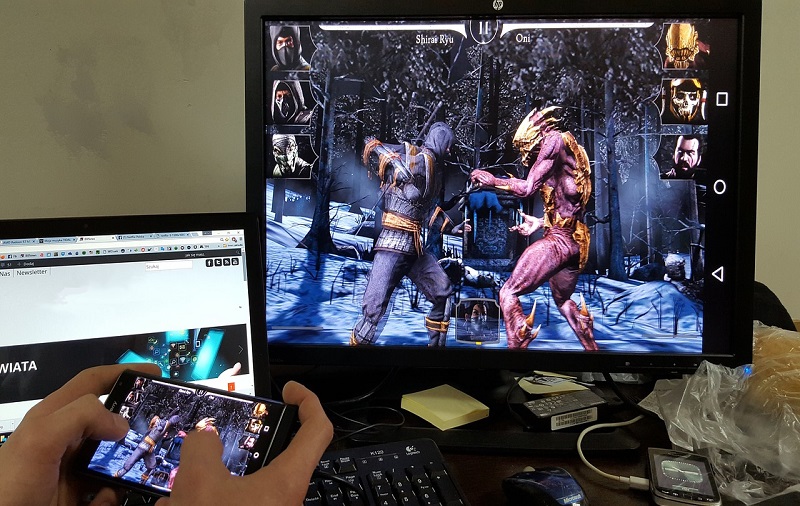 The PlayStation is one of the most essential gaming systems which were launched with high tech technology. It dominates the fifth generation of games and no matter what is your age it is liked by all age group people and it is a good time pass and the source of entertainment for people. If you have played those games when you were a kid you will surely love to play these games again. Now a day there are many PlayStation emulator for Android which you can install in your phone and play them right away as per your mood and time. Although they are not in a ton the PlayStation market is solid and good as it is going to get.

Here is the list of Emulators which you can install in your Android: 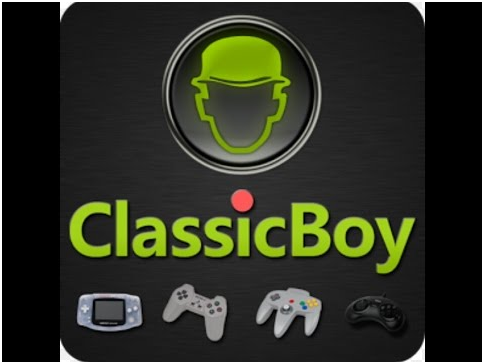 Classic Boy is very famous in the world of Android and is all in one kind of emulator. The specialty is that it supports the variety of consoles that is including PlayStation, three-game boy systems, Nintendo 64, SEGA and Neo-geo. They all are the variety of features that they consist of. They also have some other facilities such as hardware controller support. Touch screen control, audio settings, and also the usual save and load states. If you are looking for the multipurpose emulator it is the best option to go with but at the same time remember that it does not have many features that other playstations emulators may have. 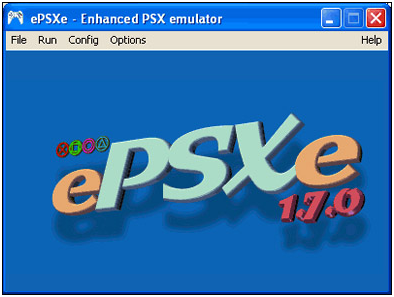 ePSXe is one of the best PlayStation emulators for Android here and the best part of this emulator is that it is very easy to use. This emulator is highly stable. Some highlighted features are such as it has a split-screen mode, customizable control, save and load states, hardware controller support, and enhanced open GL graphics. It all consists of some advanced additional features which makes it different from other emulators. If you are searching for really something extraordinary then go with this emulator it is really very good at service and consist of advanced features. Also, you can try it before you buy it this will help you in clearing all your doubts regarding the emulator.

FPse comes under the category of one of the biggest emulator in the world. It is highly customizable and has very basic features like such as save and load states, customizable controls it is highly compatible and hardware controller supports. With the basic features, it also has some advanced features and plugins that help you in playing the game is the right way. You can opt for better graphics as well depending on the kind of graphics which your phone will support. The only drawback is that like ePXSe this does not have a free version to try thus you cannot have a free trial with this emulator. 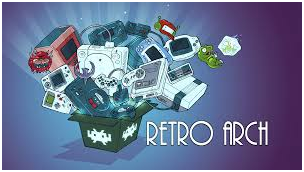 This is one of the very popular PlayStation emulators which people love to play with. This emulator has multi-platform support and it supports everything that you need to make your game much more easy and interesting. At the same time, it has some extra level of complexity when it is compared to most PlayStation emulators. Although accepting the fact that if you are using this emulator you need to worry for some time to opt for any other emulator. This works very well and is stable in nature also it is completely free and open-source for everyone which works pretty well. 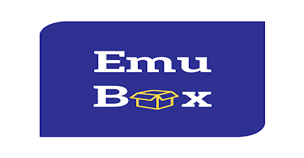 Emubox is a new emulator in the world of play station but at the same time, it is working very fine. It is all in one emulator app which includes several consoles, including SNES, Nintendo DS, NES and many more. The stability is also quite good and it also has some other special features such as load states, cheats code support, fast forward mode, and hardware controller support. It has almost all the basic feature which is required in a good emulator. The best part is that it is free with advertising and also it functions well enough in comparison to other emulators.  You can trust on this emulator and try it in your PlayStation. 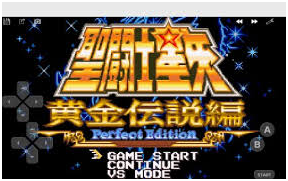 It is another multipurpose emulator which is made for the emulation of PSX/PS one. Although it is free but quite trustworthy and reliable and because of this, it is very much popular in the world of emulators. The app supports tons of emulator features. While the emulator runs great but if you are using the free version for a trial purpose it is full of advertisements. But you can remove the advertisements to make the in-game purchase of the pro version. In a nutshell, if you can bear the advertisements you can use this emulator for your PlayStation.

This emulator is highly controversial in the world of play station named as Xebra. It has many downvotes on its application page but that is due to the confusing user interface that the app has. The user interface is quite confusing because it does not has any proper instructions within the application on any page. This emulator is actually powerful if you will understand it properly as per developer there is an instructional video provided the app developer. You will find the best graphics with these emulators and also the controller layout is highly responsive. If this emulator is once set it’s really worth for money but the only thing it requires is a little effort at the initial stage.

As we all are aware that a few years back playstations were still there but the graphics were not that much good as we can find today. If you still miss these games, as we all were used to play it in our childhood then you can refer to the above-mentioned list of emulators and it will surely satisfy your need in the present era. The above list consists of all kinds of emulators that carries various features you can choose as per your requirement.